Olivia Newton-John has opened up about her battle with Stage 4 metastatic breast cancer, thanking “plant medicine” for her good health.

The Grease star appeared on BBC’s The One Show, alongside her daughter Chloe Lattanzi, and talked about her third cancer diagnosis.

“I’m fine. I’ve been dealing with metastatic cancer for seven years — and every day is a gift,” she told the hosts.

“I feel great. I use plant medicine and medicinal cannabis my husband grows for me and I feel wonderful!”

Lattanzi, 35, gestured toward her mother and added, “Look at her!” 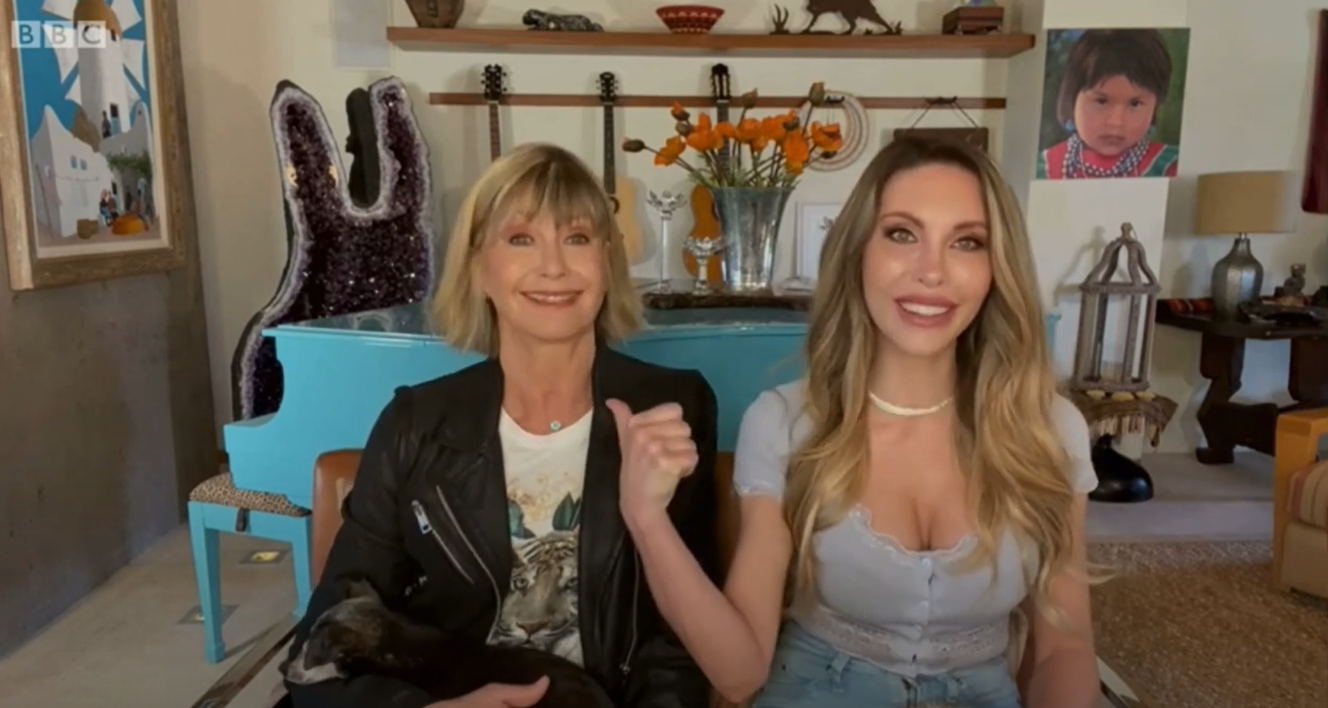 “We’ve been going through so much this past year,” Lattanzi said “And we want to connect with people. Music is the way to do that.”

Newton-John has had metastatic breast cancer three times, previously battling the disease in 1992 and 2013.

The interview follows her update in early February where she assured fans she’s “feeling great” and credited the unwavering support she’s received from her husband John Easterling. 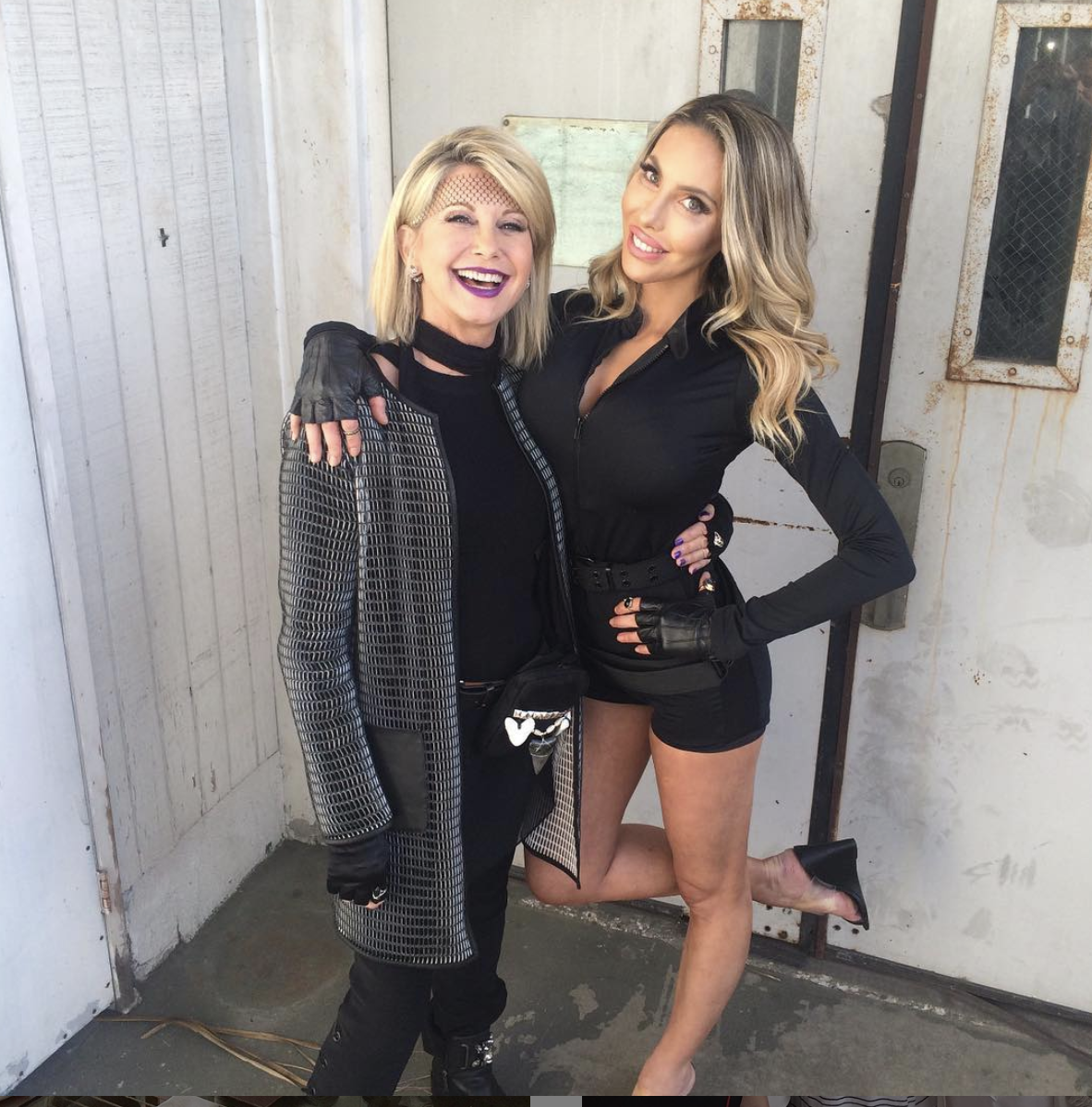 “I’m so lucky to still be doing all these things,” Newton-John told People. “I don’t think I imagined living this long! I feel very blessed.”

“I’m very lucky to be married to a wonderful man who is a plant medicine man, and he has great knowledge,” she said. “Now he’s growing medicinal cannabis for me, and it just has been wonderful. It helps me in every area.”

Newton-John also admitted she’s been relishing the quality time with her daughter.

“I worked my whole life, and the longest period I can remember being home was my pregnancy with Chloe and the first year or two of her life,” Newton-John said. “So it’s been wonderful reconnecting with my baby. She is my reason to be.”

Newton-John established a foundation dedicated to finding new ways to fight breast cancer. The actress has been through surgery, chemotherapy and radiation in her fight to beat the disease.

Wed Feb 17 , 2021
Chris Harrison announced on Saturday, February 13, that he is temporarily stepping down as the host of The Bachelor following his controversial interview with Rachel Lindsay earlier this week. The 49-year-old ABC personality released a statement via Instagram announcing his decision. “I have spent the last few days listening to […]