Paddington 3 — a new entry in the beloved movie series — is in active development, representatives from Studiocanal told Variety: “We can confirm Studiocanal is working very hard on film 3 with the utmost craft and care — as with film 1 and 2.”

Last week, in an interview on BBC Radio 2’s The Zoe Ball Breakfast Show, Paddington star Hugh Bonneville said there was “forward momentum” on the project, and that it was “somewhere on the horizon.”

There are no details to share yet about the new movie, the reps said, but in previous reports, Studiocanal said it will again be teaming up with David Heyman’s Heyday Films.

In the past, Paddington writer-director Paul King said he will not direct the third film, but will still be involved. King is currently directing Warner Bros.’ Wonka, a Willy Wonka origins story, set to be released in March 2023.

The previous two Paddington movies — mixtures of live-action and CGI — were global box office successes, grossing more than US$280 million and US$225 million worldwide, respectively.

Paddington 2 faced strong headwinds in its United States release when its domestic distributor, The Weinstein Company, went bankrupt in fall 2017 after the downfall of co-founder Harvey Weinstein. The company had to auction off the project to Warner Bros., and it underperformed in the US market.

The Paddington movies have been praised for their heartwarming messages about community, sharp humour and brilliant casting. In the first film, Nicole Kidman was the villainous taxidermist, Millicent Clyde; in the second, Hugh Grant played Phoenix Buchanan, an egotistical actor and thief.

The films have also been interpreted as pro-immigration and anti-Brexit, with Paddington arriving in London from “darkest Peru,” only to be taken in by the Brown family, with parents Henry (Bonneville) and Mary (Sally Hawkins) adopting him. Paddington author Michael Bond, who died in 2017, said he was inspired by the stories of refugees during World War II who arrived in London with labels around their necks. (Paddington’s says, “Please look after this bear.”) 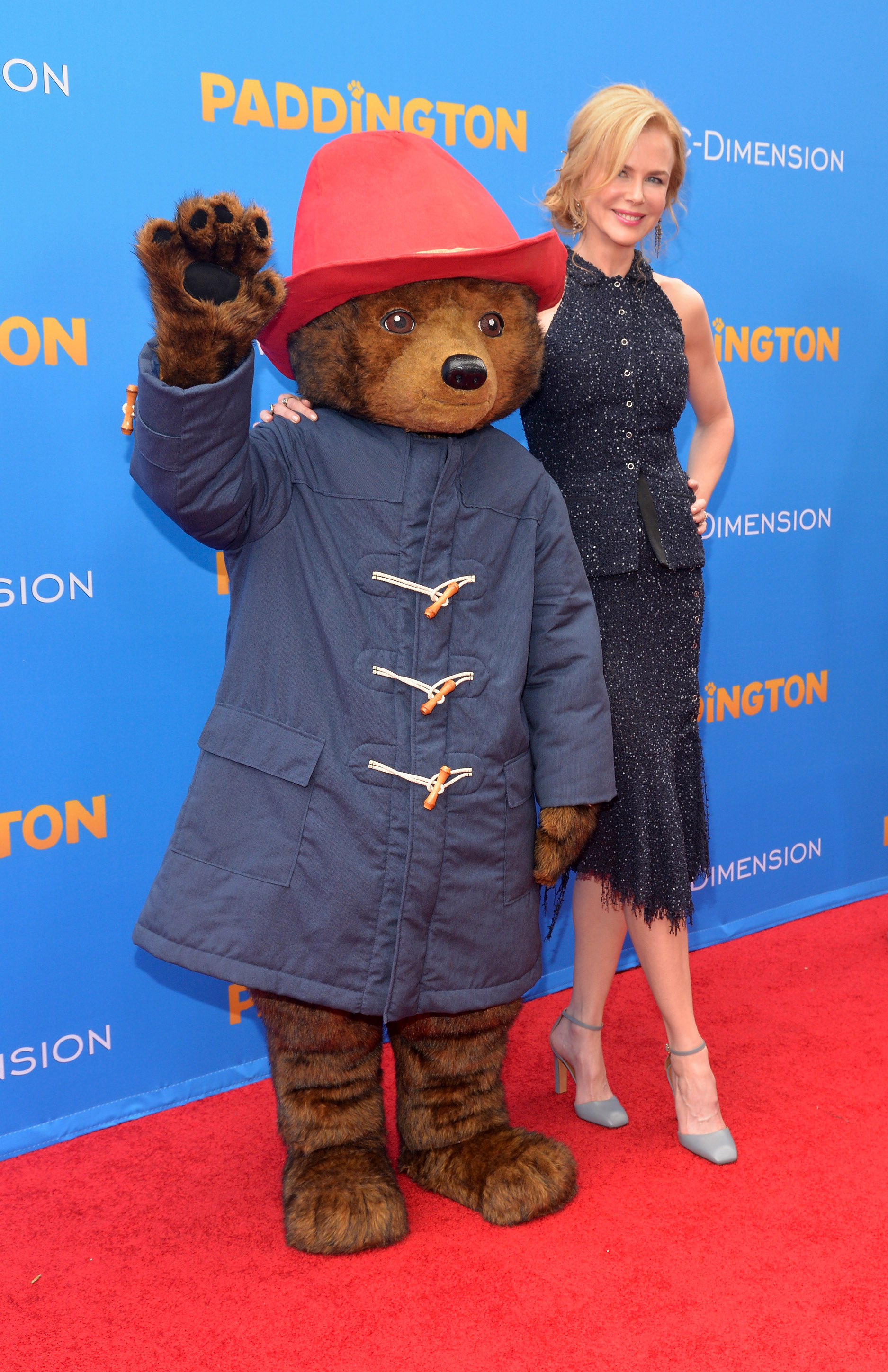 In 2014, Bond told the Guardian that Paddington “stands up for things — he’s not afraid of going straight to the top and giving them a hard stare.”

Ben Whishaw is the voice of Paddington in the films and has reprised the role on the television show The Adventures of Paddington, also produced by Studiocanal. The premiere of Season 2 of the show, which airs on Nickelodeon in the US, is on Friday. It will premiere in other territories around the world in April.

Thu Feb 18 , 2021
Long-lasting effects. Demi Lovato opened up about her 2018 overdose, revealing she has suffered vision loss and more since the trauma. Demi Lovato Through the Years Read article “I was left with brain damage, and I still deal with the effects of that today,” Lovato, 28, said during a Television […]