After a seemingly unending series of delays and pushbacks, James Bond is finally back in No Time to Die, and it sounds like Daniel Craig’s 007 swansong was worth the excruciating wait. Featuring the actor’s final outing as the iconic secret agent, the first reviews for No Time to Die are now in, with critics throwing 5-stars at the movie like so much confetti.

We begin with Peter Bradshaw from the Guardian, who gifted No Time to Die a perfect score of 5/5 and praised the movie’s approach to the long-running franchise, maintaining many of the cherished tropes whilst keeping things somewhat cemented in the real world.

“No Time To Die is startling, exotically self-aware, funny and confident, and perhaps most of all it is big: big action, big laughs, big stunts and however digitally it may have been contrived, and however wildly far-fetched, No Time To Die

Coldplay and BTS have finally released the music video for their new collaboration, ‘My Universe’.

The clip, helmed by iconic music video director Dave Meyers (who recently worked on Ed Sheeran’s MV for ‘Shivers’), stars the two bands as outlaws trying to bring back music in an alternate universe where it is forbidden.

The joint single was released on September 24, and was co-written by both bands alongside Swedish hitmaker Max Martin. The song is also the second single to be lifted from Coldplay’s forthcoming studio album ‘Music Of The Spheres’ following their hit comeback song ‘Higher Power‘.

Juliana announced her separation via a TikTok video. It comes just a couple months after foreclosure proceedings were filed on Michael’s $1.19 million house purchased in 2019.

MTO News confirmed that Juliana responded to a question about whether or not she and Michael are still married on TikTok. In a video posted earlier this week, Juliana spoke to her followers with the message, “Stop ask if I’m still married,” written across the video – which has since been deleted.

90 DAY FIANCE IS THE CRAZIEST SHOW ON TELEVISION!! 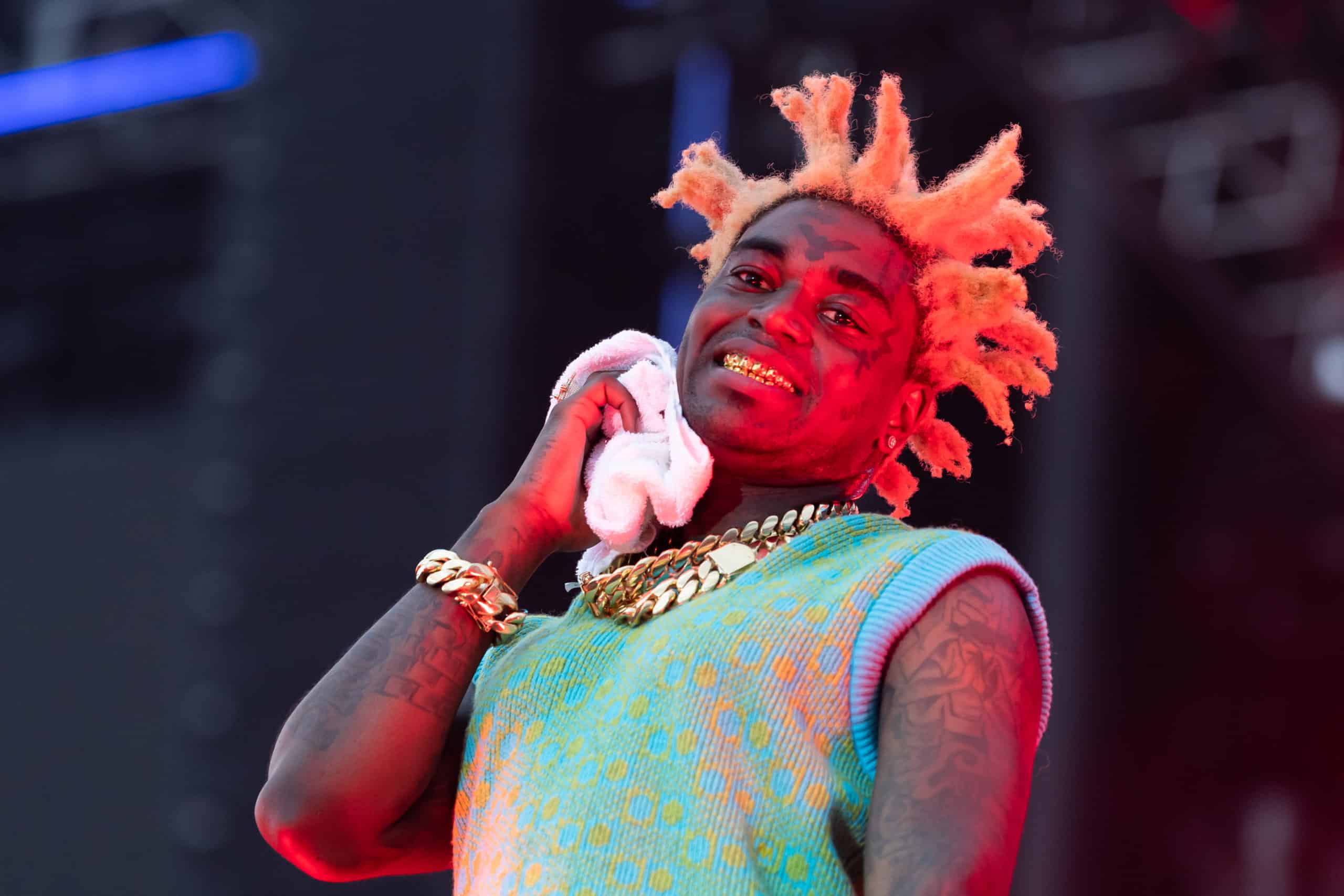 Kodak Black reportedly slipped up again. According to an exclusive report by TMZ, the rapper violated the terms of his supervised release. Kodak allegedly failed a drug test and was ordered to receive treatment as a result.

As previously reported, Kodak’s sentence was commuted in January 2021 by former President Donald Trump. Trump released his final list of pardons just hours before the end of his presidency. Both Kodak Black and Lil Wayne were included in the list of 143 people.

At the time, Kodak, whose legal name is Bill K. Kapri, was serving a 46-month sentence in prison. He was arrested in 2019 for a federal gun case. According to Complex, Kodak was charged with two counts of making false statements to a firearm dealer.

He was arrested while pulling up to at the Hard Rock Stadium in Miami Gardens, Florida. The date was May 11, 2019. Kodak was … Read more

Jane Fonda is living proof that being an octogenarian isn’t a disqualifying factor for appearing on the cover of a top fashion magazine.

Fonda, who will celebrate her 84th birthday in December, took to Instagram on Tuesday to share a photo of herself on the cover of the October issue of Vogue Polska, the Polish edition of the iconic fashion magazine.

“I’m excited to share that I am on the cover of the October issue of @vogue.polska for their courage issue,” wrote Fonda in the caption. “The issue is out now!”

As People points out, Fonda first appeared on the cover of American Vogue in the July 1959 issue — 62 years ago.

Jane Fonda on the cover