Model Amelia Gray Hamlin has opened up about the health scare that led to her getting a breast reduction at just 16.

Amelia — who is the daughter of actor Harry Hamlin and Real Housewives of Beverly Hills star and actress Lisa Rinna — made the startling revelation back in August on the Skinny Confidential: Him & Her podcast, but her interview has only just surfaced today.

In the chat with hosts Lauryn and Michael Bosstick, Amelia, now 19, explained how her nipple piercing got so infected back in high school that she developed mastitis — a painful infection of the breast tissue.

“I had a 104 fever [40 degress Celcius]. My left boob was out to here. I was 16 and had mastitis, whatever that is. It was the worst thing I’ve ever been through,” Amelia said on the podcast.

According to doctors, the Amelia was just “12 hours away from going into sepsis” — a life-threatening condition that is caused by infection.

“The nipple piercing [was] being pulled [and] caused a small abrasion in my body,” Amelia recalled. “I already had the strep living in my system and then it went to that part of my body because it was an open wound. When I tell you, my boobs were this big. And I, like, didn’t just get those down naturally … I had to fully get surgery.” 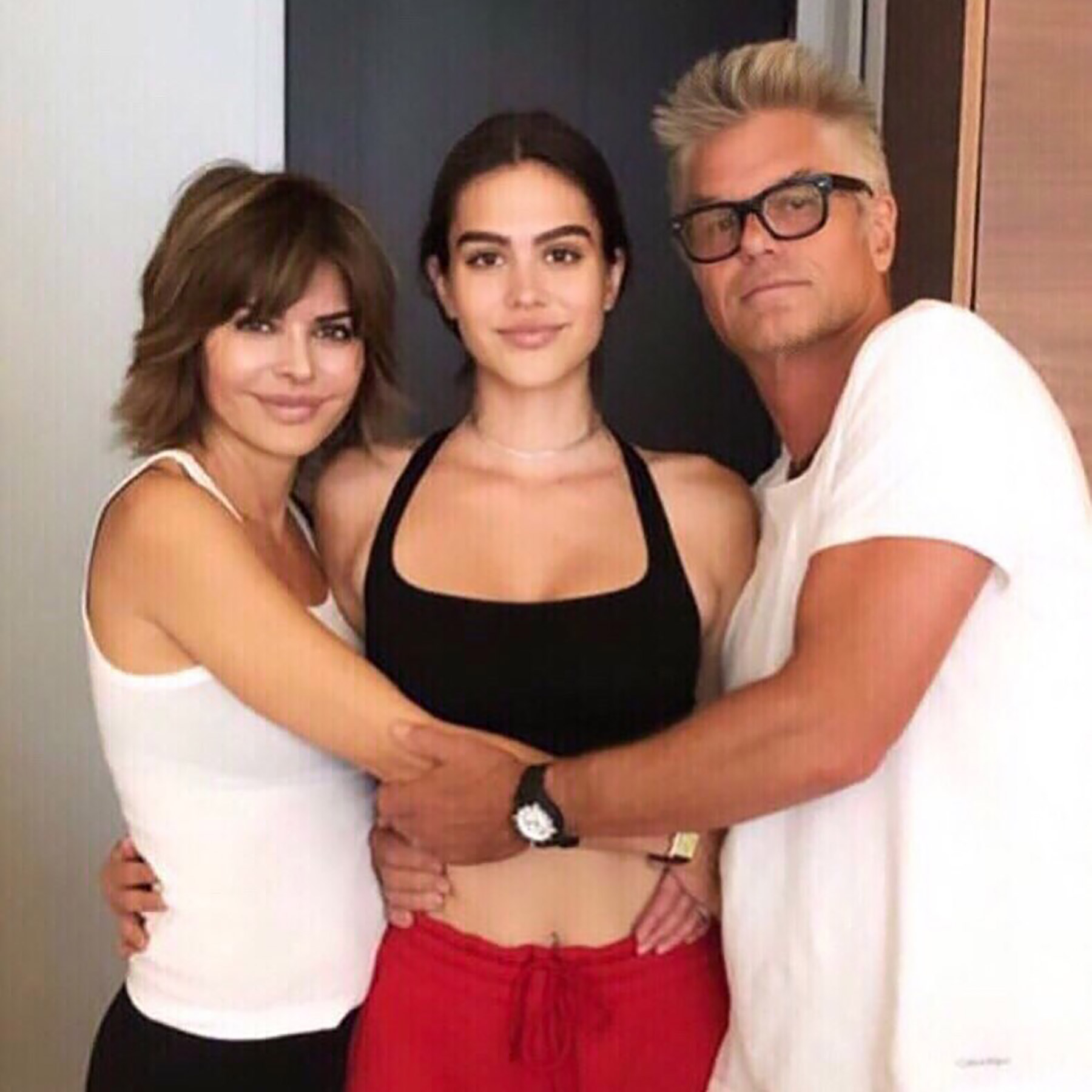 Prior to the interview, Amelia hadn’t spoken out publicly about her breast reduction before.

“I think my mum’s gonna kill me but I’ve never said that,” she said. “It made my boobs so uneven and [I] was like, ‘Oh, my God, am I really gonna have to live the rest of my life with my left boob this significantly larger than my right boob?'”

The model has been in headlines in the US this week after rumours emerged she was dating Keeping Up With The Kardashians star Scott Disick. The couple have been linked since Halloween after they were seen partying in West Hollywood at the birthday bash of Kendall Jenner, who is the sister of Disick’s ex-girlfriend Kourtney Kardashian.

More recently, Disick and Amelia were spotted embracing as they strolled down a beach in Santa Barbara, California.

Wed Nov 18 , 2020
A helping hand! Brad Pitt was spotted delivering groceries to low-income families in Los Angeles following his split from girlfriend Nicole Poturalski. The Once Upon a Time in Hollywood star, 56, drove and unloaded groceries from a truck in the Los Angeles Housing Projects on Friday, November 13. Pitt was […]