The 37-year-old Aussie actress hinted something special had happened about three months ago as she shared a photo of herself at a celebratory dinner.

According to reports, Miller and Whitesell — a 56-year-old Hollywood talent agent — were “celebrating their newlywed status” with a takeaway dinner from Bondi restaurant CicciaBella in Sydney.

Miller has been sharing cryptic posts since January when it’s believed the couple tied the knot. Around that time, the Bite Club star was spotted wearing a silver band on her ring finger while running errands in Sydney.

Then in March, she rocked a diamond-encrusted band during a holiday in Cabo, Mexico, during which she wore the band alongside her sparkly engagement ring.

In April, it was Whitesell who was seen rocking a wedding band. In a photo shared on Miller’s Instagram, the co-CEO of US talent agency William Morris Endeavor (WME) was wearing a simple band as he reclined inside an apartment with a glass of wine.

Earlier this month, Miller also shared a black-and-white photo of them embracing with the caption “PW” in reference to their initials.

READ MORE: Pia Miller and Patrick Whitesell: Everything we know about the actress’ millionaire fiancé

While the pair have yet to publicly address their marital status, their friend and Sydney socialite Nina O’Brien appeared to confirm the happy news

Back in April, O’Brien also commented on the photo of Whitesell wearing a supposed wedding band on Instagram.

“Hello Mr and Mrs P,” she wrote with a love-heart emoji.

Miller first announced her engagement to the talent agent in November 2020 as she showed off a massive engagement ring on Instagram.

“PW²,” she captioned a photo of them in Malibu sharing a toast, with her engagement ring in full view.

Whitesell was married to actress and TV host Lauren Sanchez for 13 years ahead of their divorce in 2019 when it was reported she had an affair with the world’s richest man, billionaire Amazon boss Jeff Bezos.

Meanwhile, Miller was married to AFL player Brad Miller for eight years until 2015, and was engaged to film producer Tyson Mullane before their April 2019 split. Both Miller and Whitesell have two children each from their previous relationships. 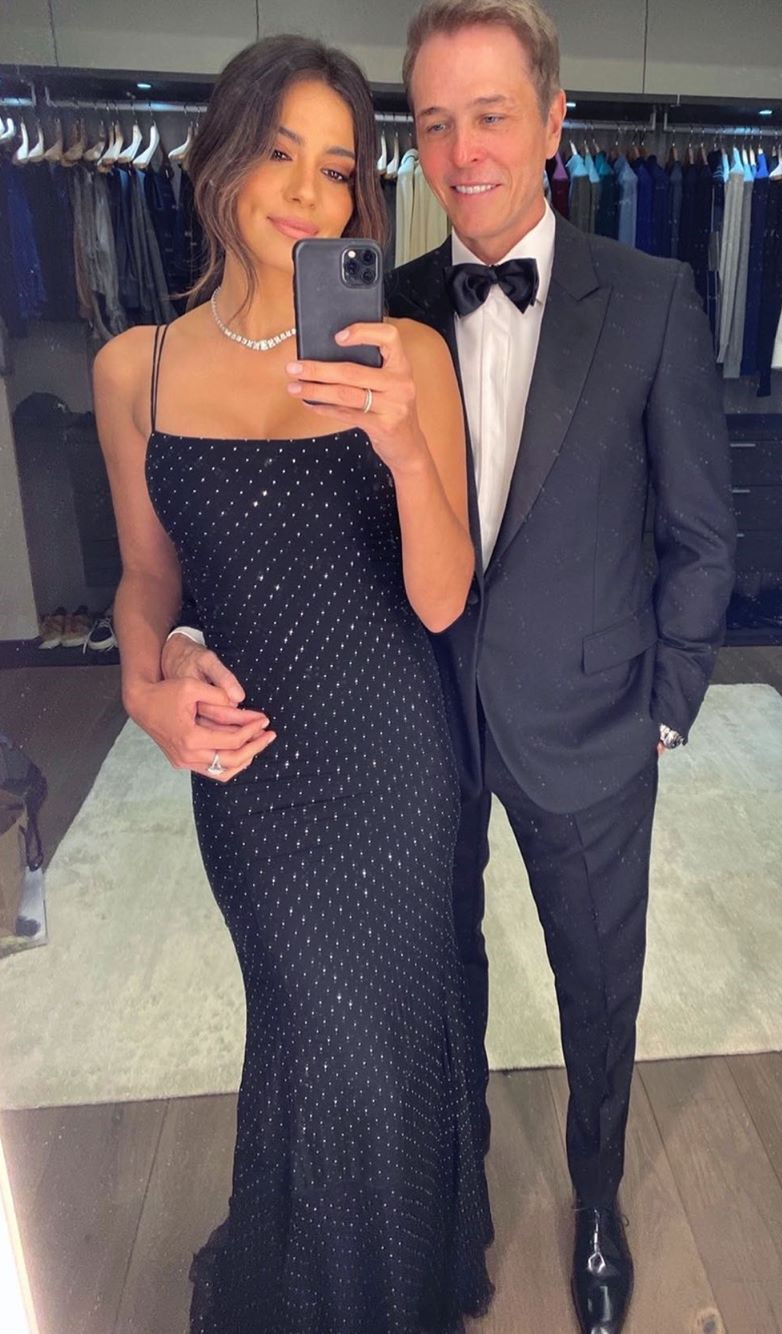 Jonas Brothers Through the Years

Mon May 24 , 2021
Band of brothers! Kevin Jonas, Joe Jonas and Nick Jonas were lucky enough to have built in bandmates growing up — and fans can say thank you to their parents, Paul and Denise Jonas, for raising such beloved stars, too. After growing up in New Jersey (alongside younger brother Frankie […]