TikTok star Addison Rae has labelled Scott Disick a “hypocrite” after the Keeping Up with the Kardashians star criticised her friendship with his ex-wife Kourtney Kardashian.

Rae, 20, who amassed 82.5 million fans on the video-sharing app, raised eyebrows when she struck a close bond with Kardashian, 42, after many people deemed the 22-year age gap “weird”.

The pair first got to know each other in March 2020, when Kardashian’s eldest son Mason made a cameo in one of Addison’s TikTok videos.

Among the critics were Kardashian’s ex Disick, 38, who alluded to a sexual relationship between the pair in an episode of Keeping Up with the Kardashians.

“I was so thinking (they were hooking up),” he said.

“It was the elephant in the room.”

In a new installment of Vanity Fair’s ‘Lie Detector’ video series, Rae called out the “hypocritical” nature of Disick’s comments, calling out his relationship with 20-year-old actress Amelia Gray Hamlin.

The series, which straps stars to a lie detector, saw Rae be asked whether or not she thought it was “hypocritical” of Disick to criticise her friendship with Kardashian, while an image of his current girlfriend Hamlin appeared on screen.

Disick has an 18-year age difference with Hamlin — prompting Rae to respond “yes”. 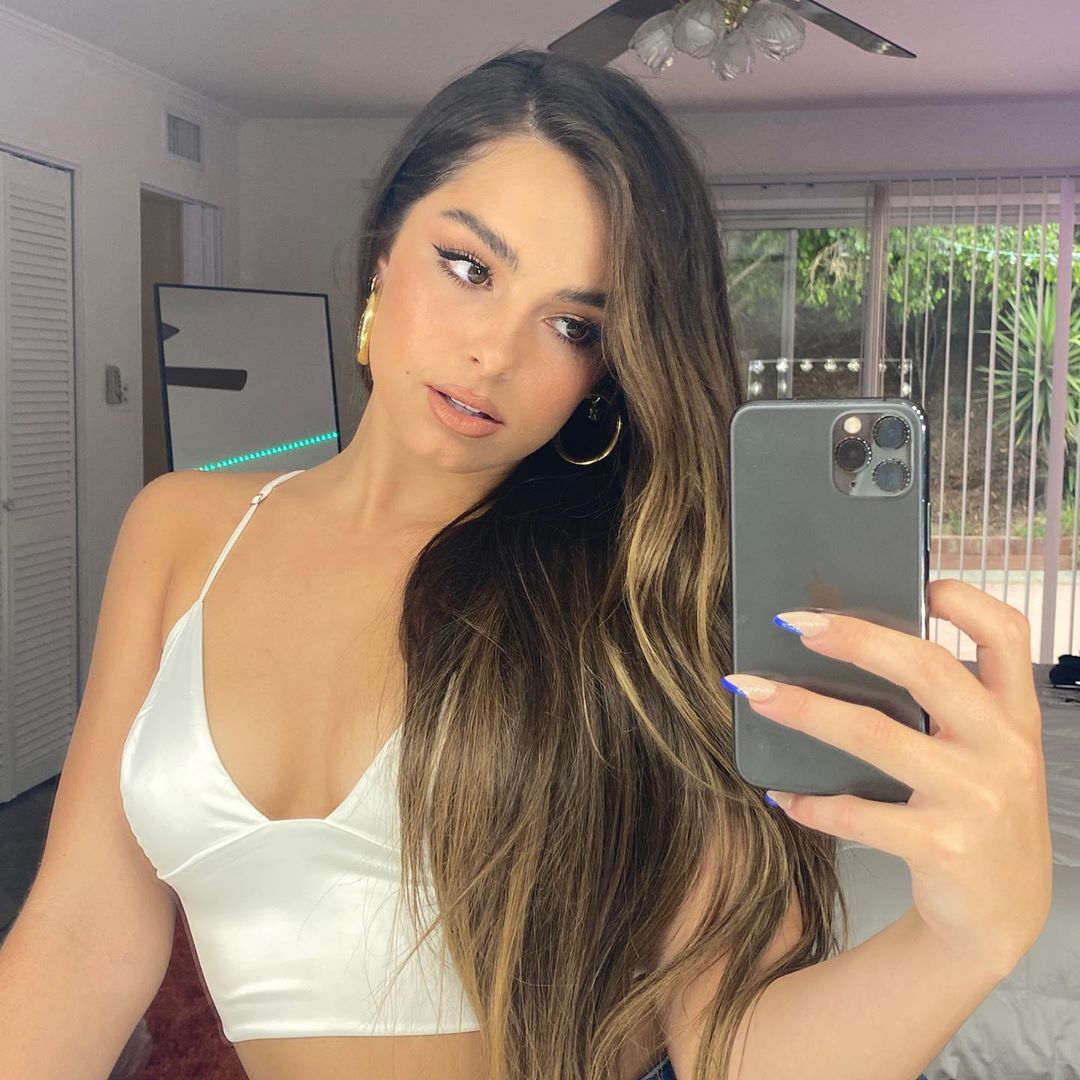 The video made waves on social media with users lampooning Disick’s history of dating much younger women following his split from Kardashian.

The father of three previously dated model Sofia Ritchie, who was 19 years old at the time they began seeing each other.

Rae has previously discussed the supportive nature of her friendship with Kardashian, likening her to a “mentor” figure.

The social media star told Entertainment Tonight that the Poosh-founder has been “very honest and helpful.”

21 Knit Dresses That Will Have You Feeling Like a Supermodel

Sun Aug 15 , 2021
Us Weekly has affiliate partnerships so we may receive compensation for some links to products and services. Who doesn’t love a good knit? So comfy, so lovely, so cozy, so soft. We usually associate knits with sweaters — or even blankets — and picture them as big, oversized pieces we […]