Adele and rapper Skepta have reignited speculation they are an item!

The ‘Rolling in the Deep’ singer, 33, was reportedly seen at the Cabazon Outlets in the Prada store with a man who resembled the rapper, Page Six reports.

“She was sitting watching him while he was picking sweaters, pants, trying on jackets and coats and having the employees help him. She was giving him feedback and saying what she thought he looked great in,” an insider told the outlet.

“It was cute that just waiting and being a normal girlfriend while he looked. He must have shopped for 45 minutes.”

In October last year, People reported the relationship was “heating up.” However, she seemingly addressed her relationship status when she called herself a “single cat lady” on Instagram.

“I’m going back to my cave now to be the (single) cat lady that I am! Peace out until next year,” she wrote after her SNL appearance.

READ MORE: Adele’s dating history: Everything we know about her past relationships 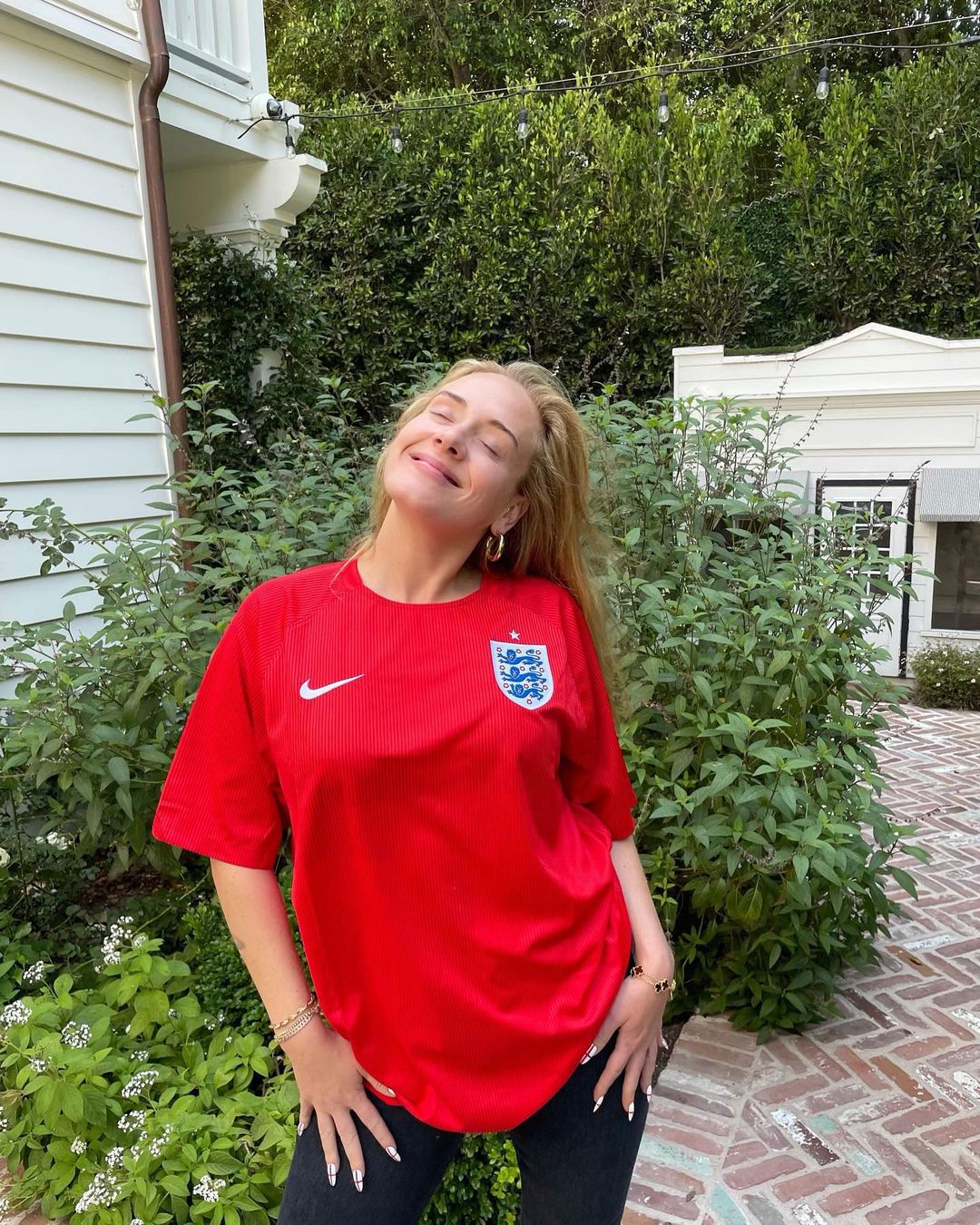 But Adele and Skepta are believed to have known each other for some time.

In 2016, she shared a photo of Skepta, with the caption “Tottenham Boy.”

The same year, Skepta said in an interview with ES Magazine, “Adele texts me all the time and keeps me in check. She speaks to me about how things are going.”

RELATED: Adele’s dating history: Everything we know about her past relationships

In March this year, Adele finalised her divorce from Simon Konecki, two years after ending their relationship. The exes were married for three years and share eight-year-old son Angelo Adkins.

Meanwhile, Skepta has a daughter, River, who was born in 2019.

21 Must-Have Dresses With Pockets for Spring and Summer

Mon Jul 12 , 2021
Us Weekly has affiliate partnerships so we may receive compensation for some links to products and services. Finding a dress we love is one thing — but finding a dress we love with pockets? Well, that’s just heaven! Pockets are seriously convenient for stashing lip gloss, credit cards or even […]