Alex Van Halen, co-founder with Eddie of the band that bears their names, posted a brief but heartfelt tribute to his younger brother on Thursday morning. Eddie, one of the most legendary musicians in rock history, died on Monday at the age of 65 after a long battle with cancer.

“Hey Ed. Love you. See you on the other side. Your brother, Al,” it says simply — but is accompanied by a touching black and white photo of the pair as young boys.

The brothers formed the band in 1972 in their hometown of Pasadena, California, where their family had settled after the brothers were born in Amsterdam, the Netherlands to Dutch and Indonesian parents.

After working under a variety of names, the siblings were joined by vocalist David Lee Roth and bassist Michael Anthony in the first recording lineup of the group, which exploded after star-making gigs at such West Hollywood clubs as Gazzarri’s and the Starwood. They built a reputation on the LA circuit and recorded a demo produced by Kiss’ Gene Simmons, who brought Van Halen to Kiss’ manager Bill Aucion, who wasn’t interested.

It was instantly apparent from Eruption, the solo showcase on Van Halen’s self-titled 1978 debut album for Warner Bros., that Eddie Van Halen was an instrumentalist to be reckoned with. In a mere one minute and 42 seconds, the axe man detonated a dazzling display of fret-board tapping, ringing harmonics, lightning-fast licks and smeared, dive-bombing effects.

Writing about that recording in Rolling Stone’s 2015 poll of the 100 greatest guitarists — in which Van Halen placed eighth, between Duane Allman and Chuck Berry — Mike McCready of Pearl Jam wrote, “It sounded like it came from another planet… [I]t was glorious, like hearing Mozart for the first time.”

The group’s first LP, Van Halen, though it climbed no higher than No. 19 in the US, would ultimately be certified for sales of 10 million copies. Its next five multi-platinum albums all reached the top 10; 1984, released in its titular year, contained the band’s first and only No. 1 single, the synthesizer-driven ‘Jump’, and sifted another 10 million units.

Roth left the group in 1985 and they achieved even greater chart success with Sammy Hagar, but gradually lost momentum during the 1990s. They reunited with Roth for several tours and one album in the ensuing years — but by then, Van Halen had long since made their mark. 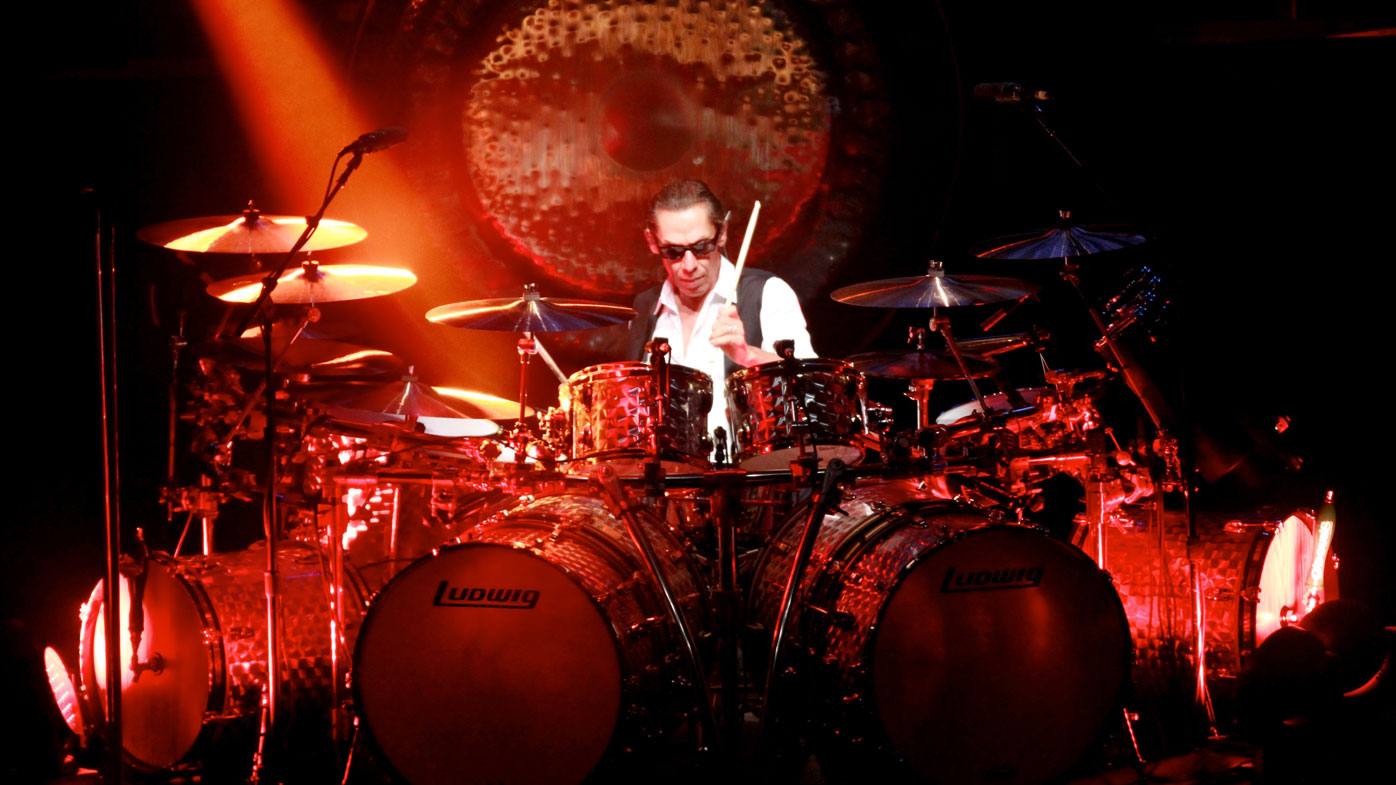 Thu Oct 8 , 2020
Us Weekly has affiliate partnerships so we may receive compensation for some links to products and services. When a brand that’s as popular as Tory Burch has a sale, you can certainly expect the top products to sell out. While some of the seasonal items in particular patterns may not […]