Alyssa Milano says her uncle is “doing well” after suffering a traumatic heart attack behind the wheel in August.

The Charmed actress, 48, was in the passenger’s seat the moment her uncle, Mitchell J Carp, 63 — who she calls ‘Uncle Mitch’ — suffered the incident.

Speaking to Entertainment Tonight, Alyssa said: “He’s doing well. I mean, he has a long road of recovery. He probably needs open-heart surgery. Right now, he’s out of the hospital, he’s home, he has care and they’re trying to build up his strength to get open-heart surgery.”

Eager to share how Uncle Mitch is progressing, the star said he’d even been on a few outdoor trips.

“He came to my son’s baseball game the other day. I looked over and there was Uncle Mitch sitting in the stands. That was really amazing,” she said.

The incident occurred on August 17, while the pair were driving on a freeway in Los Angeles. It was reported by TMZ that Alyssa had to hit the brakes with her hand from her position in the passenger’s seat, as her uncle fell unwell. 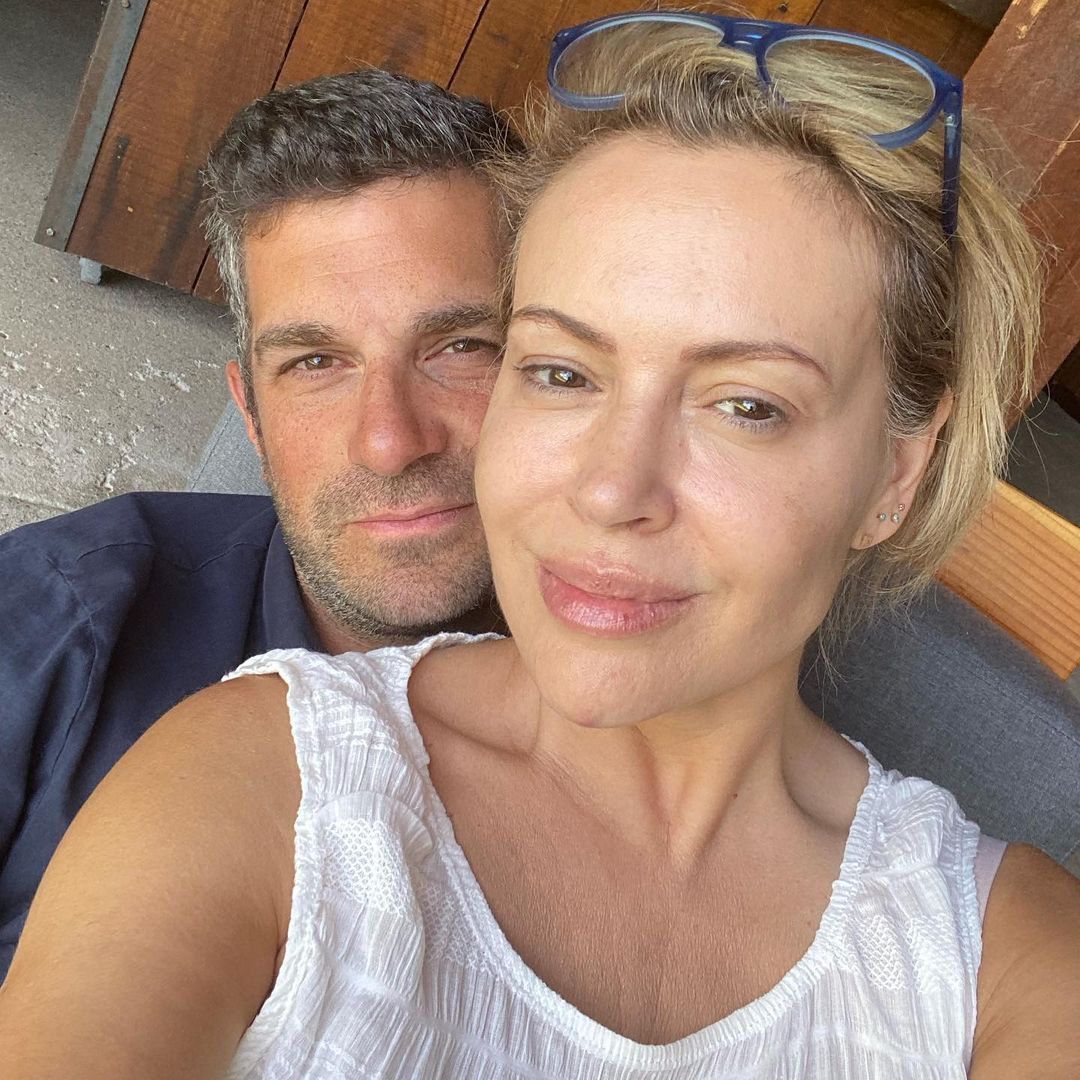 She then administered CPR, before an ambulance arrived and took her uncle to a local hospital.

Following the experience, the actress labelled the incident “some of the most horrifying moments” of her life, and feared her uncle would not recover.

In a TikTok video, Milano told her followers her uncle was “in and out of consciousness” and “on life support” following the crash.

In the video, the actress thanked the first responders who helped her at the scene: “I am grateful to the people who stopped to help us. I’ll never be able to thank them enough for the care and attention they, along with the first responders, doctors, nurses, and staff at UCLA Medical Center paid to him and to me.”

She also encouraged fans to do their own CPR training.

“Please, take this as your inspiration to get CPR certified. You don’t know when you’ll be called upon to save a life. The American Red Cross and many hospitals and other organisations offer regular classes. It’s such a small effort and can have a huge impact,” she said.

These Mega-Soft Chenille Slippers Are Calling Your Name for Fall

Sun Oct 3 , 2021
Us Weekly has affiliate partnerships so we may receive compensation for some links to products and services. It’s always fun going barefoot in the summer for a little while, but there’s no denying that a warm and cozy pair of slippers in the fall is chef’s kiss levels of perfection. […]