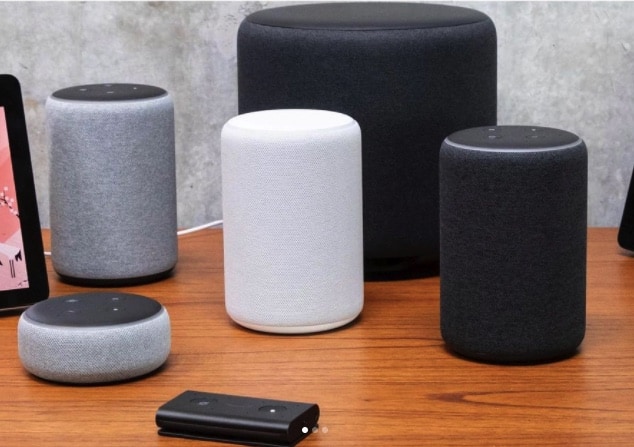 Nothing is scarier than having something or someone telling your child to do something potentially harmful. In this case, for mother Kristin Livdahl, this was her reality when her Amazon device told her 10-year-old daughter to place a coin in an exposed electrical outlet. On Sunday, Kristin tweeted a screenshot of the surprising interaction between her daughter and an Amazon Echo smart speaker with Alexa enabled.

According to her tweet, the device instructed her daughter to do the harmful challenge. “OMFG, My 10-year-old just asked Alexa on our Echo for a challenge, and this is what she said,” Kristin tweeted. The woman’s tweet quickly went viral, and Amazon tweeted her back, asking the mother to get in contact with them. If you don’t have an Amazon Alexa-enabled device, let me explain how something like this can occur. Reports state Alexa’s algorithm searched the internet in response to the young girl’s request for a challenge and then sourced its response from the website, ‘Our Community Now.’ The website offers lifestyle and entertainment reviews in Colorado.

Amazon also released a statement about the issue. According to People, the company said, “Customer trust is at the center of everything we do, and Alexa is designed to provide accurate, relevant, and helpful information to customers,” a spokesperson said on Tuesday. “As soon as we became aware of this error, we quickly fixed it and are taking steps to help prevent something similar from happening again.” Ultimately Kristin wants this experience to be a teachable moment for others. People says she hopes the incident would provide a learning lesson for her daughter on how to best interact with the internet or internet-connected devices.

“We had another conversation about not trusting things from the internet or Alexa,” she said. Roomies, drop a comment, and let us know your thoughts on the incident!

The post Amazon Taking Steps To Prevent Errors After Alexa Instructed A 10-Year-Old Girl To Put A Penny Into An Electrical Plug appeared first on The Shade Room.

Wed Dec 29 , 2021
Luenell is trending on social media today, after she posts some very graphic images of herself in lingerie on Instagram, MTO News has learned. And now some fans want Luenell’s account banned, for inappropriate content. Lizzo started a trend of big girls posting inappropriate images of themselves on the social […]