Amy Schumer has urged women not to ‘tough out’ their serious pain after revealing she had her uterus and appendix removed last week in order to treat endometriosis.

The comedian first posted about her surgery on Instagram over the weekend, explaining her doctor had found 30 spots of endometriosis during the procedure.

“He removed my appendix because the endometriosis had attacked it,” Schumer tells her 10 million followers as husband Chris Fischer films her lying in her hospital bed.

“There was a lot of blood in my uterus and I’m, you know, sore and I have some, like, gas pains,” she adds before the video cuts out.

In her caption, Schumer warns “really painful periods” can be a symptom of endometriosis — a disease that occurs when tissue similar to the lining of the womb grows outside of it, often in the pelvic and reproductive organs.

The Trainwreck star has now posted the second half of her video, saying she feels “really hopeful” after undergoing her hysterectomy and appendectomy.

“I think it’s going to change my life,” she says.

Schumer, who has a two-year-old son, Gene, says she is sharing her story to raise awareness of endometriosis because “so many people don’t even know the word”.

“It’s really painful and debilitating, and you don’t have to live with it. So when I get a helpful female titbit, I like to pass it on to my sisters.”

RELATED: Amy Schumer reflects on life before COVID-19 with a sweet slideshow of photos

In her caption, the actress calls out the pressure on women to suffer in silence when it comes to health issues.

“Woman are made to feel like they are just supposed to ‘tough it out’ but that is bulls—. We have a right to live pain free. Have you ever heard of endo?” she writes. 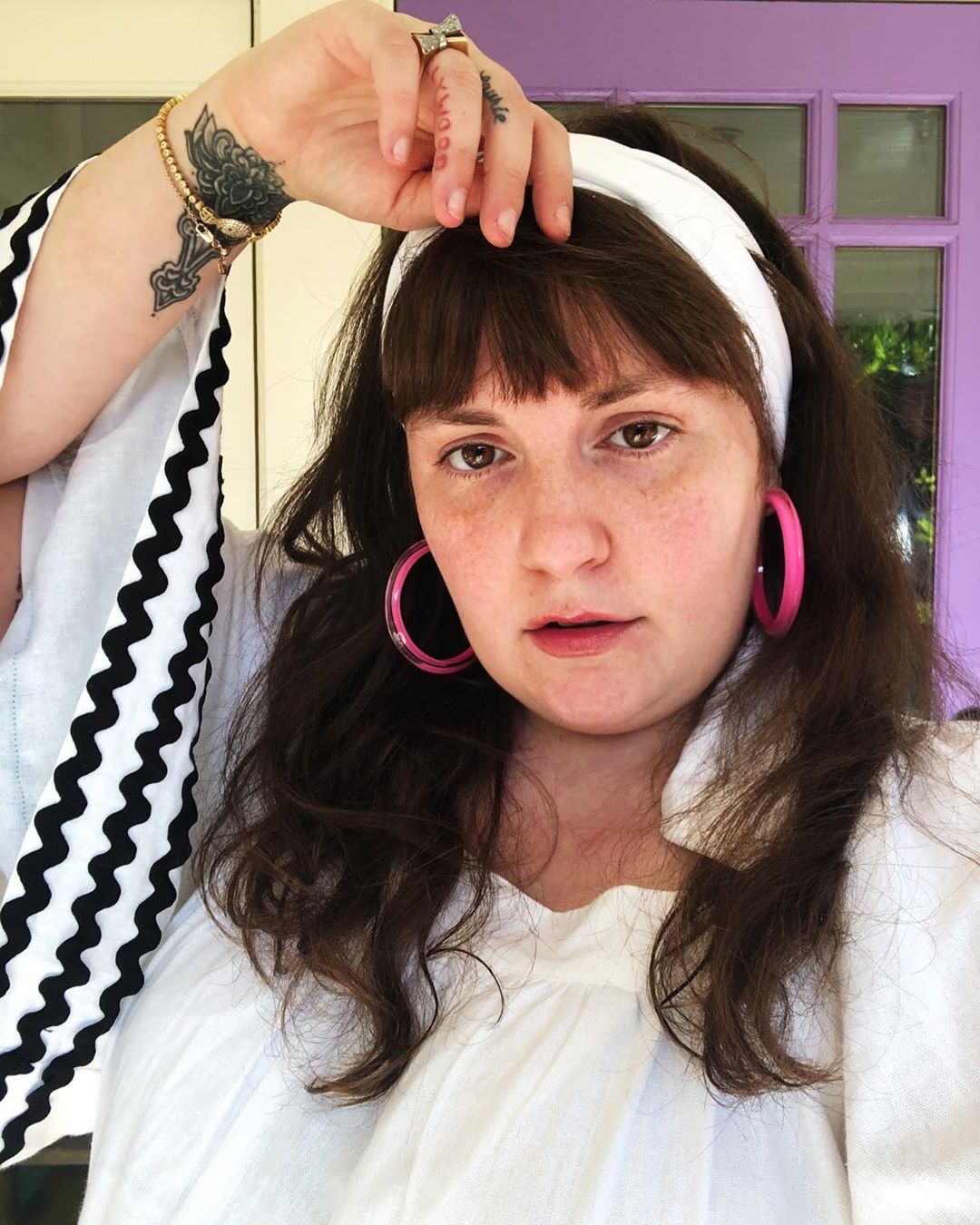 In Australia, endometriosis affects as many as one in nine girls and women and those assigned women at birth at some point in their life.

As well as causing painful symptoms, including organ adhesions and scarring, the chronic disease can have an impact on the sufferer’s fertility.

Schumer is one of several high-profile celebrities to publicly discuss their experience with “endo”, including Dolly Parton, Sophie Monk, Lena Dunham, The Wiggles’ Emma Watkins, Whoopi Goldberg and Susan Sarandon.

Tue Sep 21 , 2021
Shutterstock Showing her love! Olivia Jade Giannulli made her Dancing With the Stars debut on the Monday, September 20, season 30 premiere, and she was supported by her sister, Bella Giannulli. Who’s With Who? ‘DWTS’ Season 30 Partners Revealed on Premiere Read article “The last few years I’ve been wrapping up […]