Amy Winehouse passed away almost 10 years ago, and now, a decade later, her childhood best friend Tyler James is opening up about her tragic death for the first time.

“I was running out of ideas,” the 39-year-old told The Times of how he was struggling to help the ‘Valerie’ singer with overcoming her alcohol addiction and bulimia when they were living together in Camden, London.

James said he and Winehouse had an argument just two days before her death, where he left their shared house in the hope that it would shock her into curbing her binge drinking.

The day after she left, she left a message on his phone saying, “You alright, darlin’? T, please come home.”

When he returned to the house, James found an ambulance outside and a paramedic inside the hallway.

Winehouse was upstairs in her bedroom. She had passed away from alcohol toxicity aged 27. 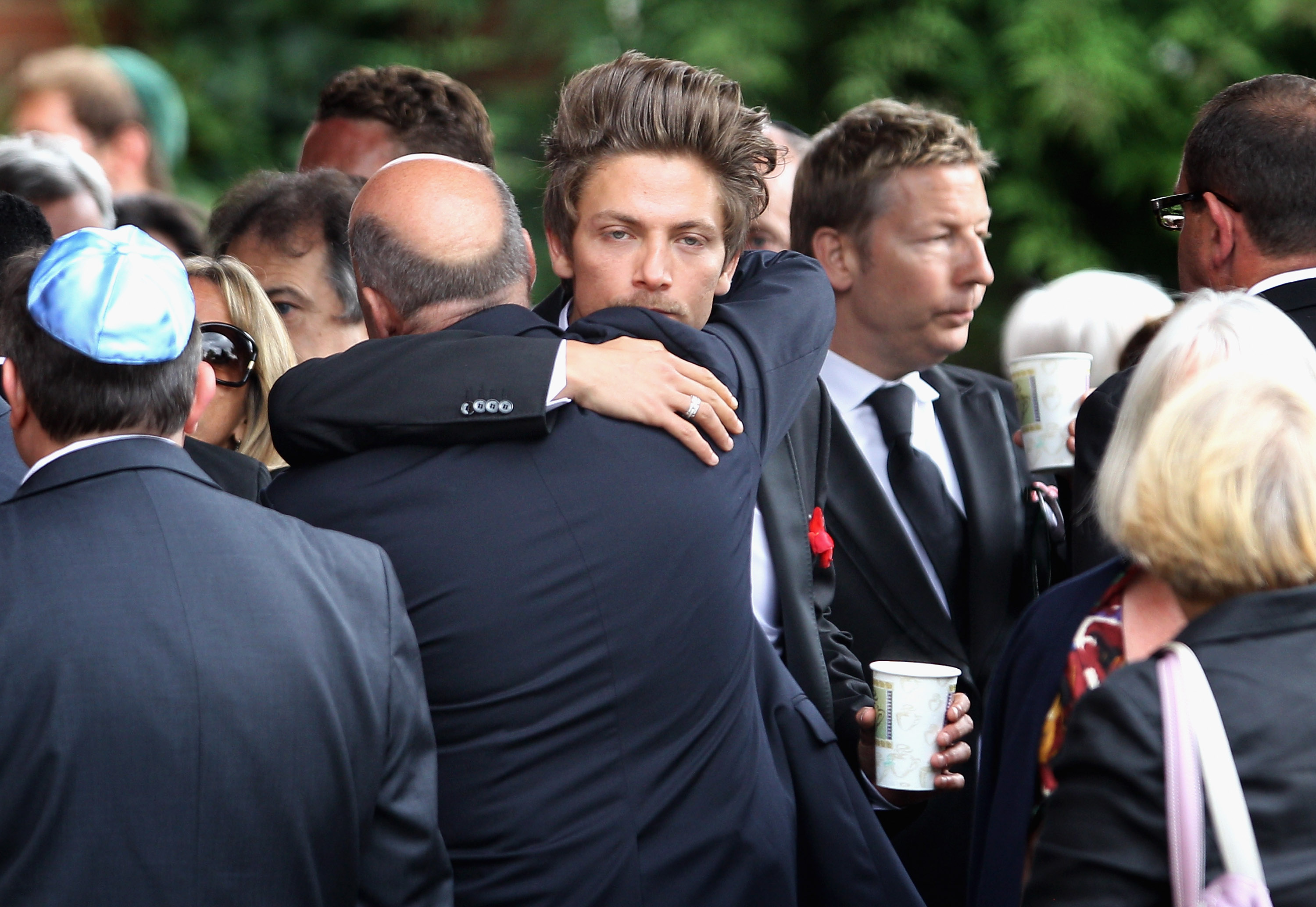 James, who first met Winehouse when he was 13, told The Times: “I never have had that connection with someone again and I never will. I loved her. I was on a mission. I had a task. I had a job [to make her well] and that’s all I wanted to do.

James is currently promoting his new book My Amy: The Life We Shared, which he told This Morning was written as a way to process his grief.

He said Winehouse “was [his] world.” Watch above. 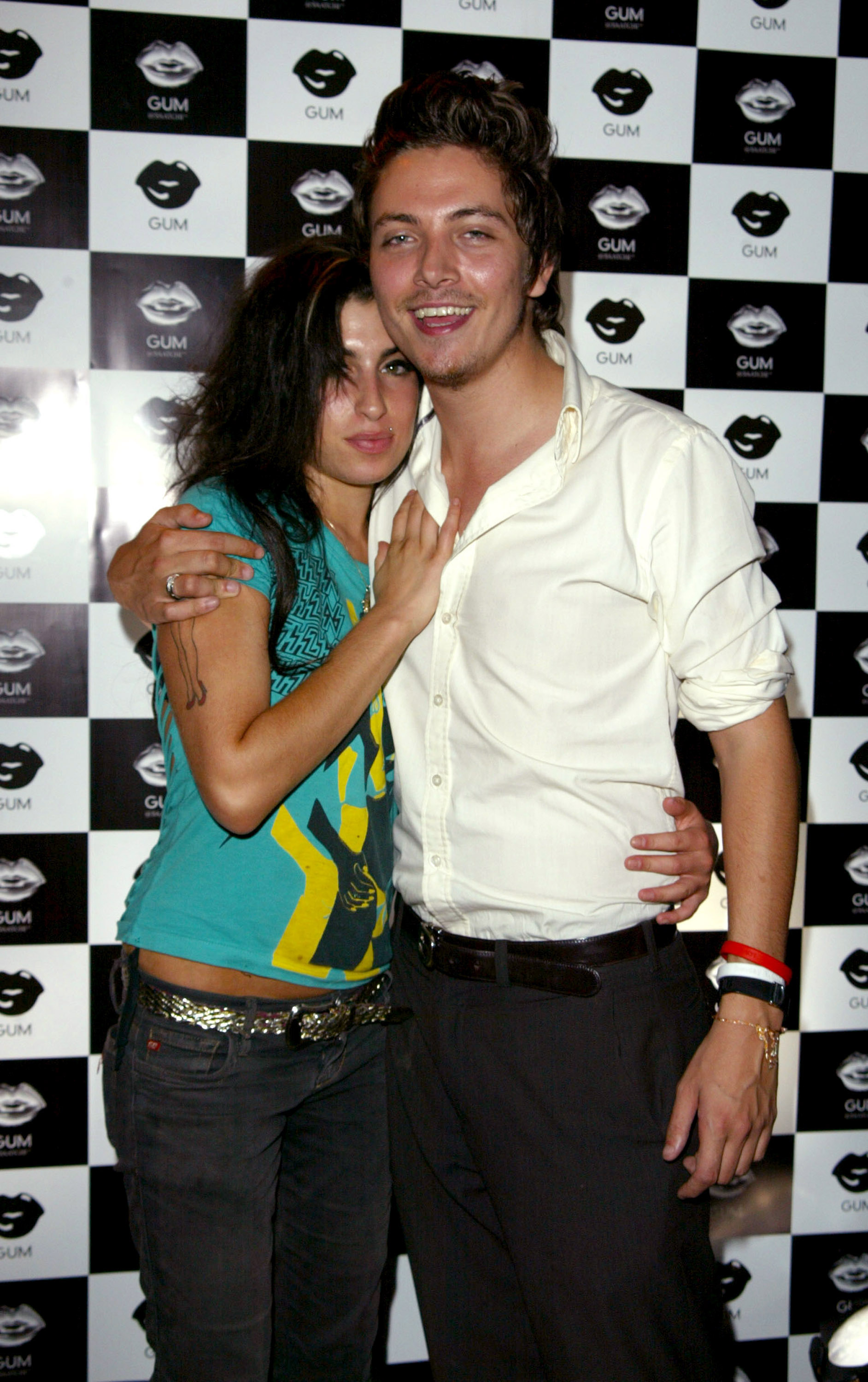 James said that outside the home in the immediate aftermath of her death was like a scene from a movie, with fans and media everywhere mourning.

“Amy was my soulmate. We were two halves of the same person. I never envisaged life without her. She was my best friend,” James said to The Times.

“It was never sexual, but [when she died] it was more like losing my wife, and even more than that, losing my wife to an illness.”

Sat Jun 12 , 2021
All grown up! Kelly Ripa and Mark Consuelos celebrated their youngest son, Joaquin, graduating high school on Friday, June 11. “The Graduate! #2021 ,” Ripa, 50, wrote alongside an Instagram photo of the trio at the New York City commencement ceremony. The Live With Kelly and Ryan cohost wore a […]