Angelina Jolie was victorious in the latest legal round in her divorce with Brad Pitt after she successfully had a private judge booted off the case and thus reduced the actor’s visitation time with their children.

But a renowned California lawyer says there are still many hurdles the exes must overcome in their ongoing divorce before either party declares victory.

High-powered LA-based divorce attorney Mark Vincent Kaplan told Us Weekly no one is sitting pretty in the divorce case as both Jolie and Pitt have spent “hundreds of thousands of dollars, if not in the millions” on litigation — and they’re only likely to spend more.

“It could be more if they start over again,” Kaplan told the outlet. “Nothing is more expensive than a hotly contested custody [dispute]. I’m sure both of these people can afford to [keep litigating], which is not the reason to do it, but that’s probably not going to be a major factor for either of them given their respective wealth.”

Last week, a California appeals court disqualified a private judge being used by the couple in their divorce case, handing Jolie a major victory. The court agreed with Jolie that Judge John W. Ouderkirk didn’t sufficiently disclose business relationships with Pitt’s attorneys and was therefore removed from the case.

Under Judge Ouderkirk’s previous ruling, Pitt was awarded more time with five of the former couple’s six children: Pax, 17, Zahara, 16, Shiloh, 15, and twins Knox and Vivienne, 13. Maddox, who is 19, is not subject to the custody order due to the fact he is not a minor. 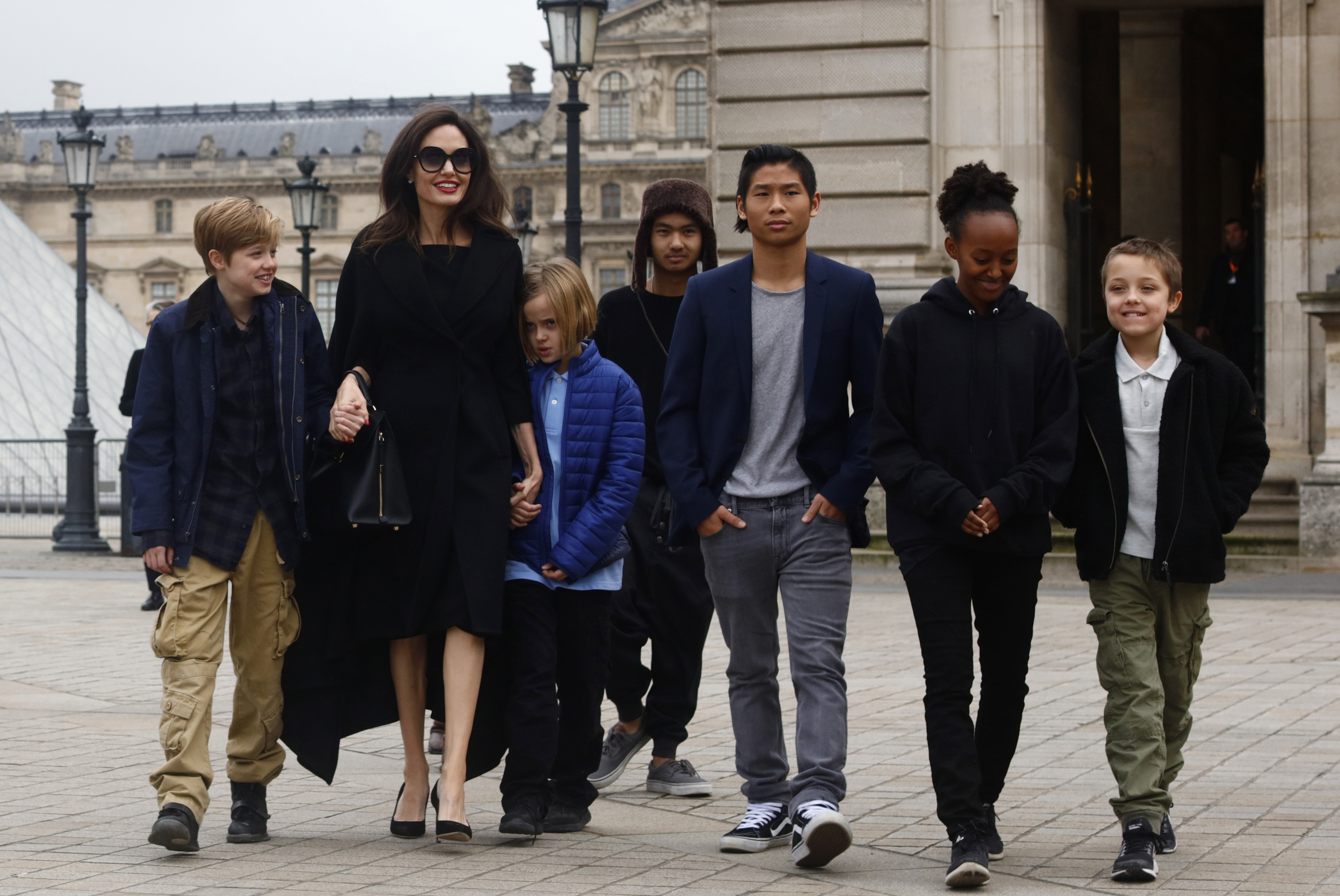 With Judge Ouderkirk no longer on the case, the custody arrangement could potentially be reversed. But Kaplan said the latest development is not an instant win for Jolie.

“She’s still got an uphill battle because now there is historical observation rather than future projection [of how the children are doing],” he said.

Thu Jul 29 , 2021
Far from over. Angelina Jolie earned a victory in her lengthy court battle against Brad Pitt over custody of their children, but there are still many more moves to be made in the case. Brad Pitt and Angelina Jolie’s Ups and Downs Read article Los Angeles divorce attorney Mark Vincent […]