The daughter of Anna Nicole Smith has travelled to her mother’s home in an encore screening of the ABC documentary 20/20: Tragic Beauty.

In the episode, DannieLynn Birkhead accompanies her father — Anna Nicole’s ex-boyfriend Larry Birkhead — to her mum’s hometown of Mexia, Texas.

This small neighbourhood is where Anna spent her childhood before she moved to Hollywood for a life in the spotlight. In Mexia, DannieLynn, 14, met Anna’s high school friends and visited the places she hung out before becoming famous.

“Dannielynn’s a teenager now, and, you know, she doesn’t really know a ton of things about her mum,” Larry said in a voiceover as father and daughter drove around the town.  “I thought, why not go back to Anna’s beginnings.”

“When she went to school here, in Mexia, she was miserable,” McLemore said. “She was having a hard time with being bullied. At that point, I think, after all she’d been through … just all the struggles in her life, she was finally fed up.” 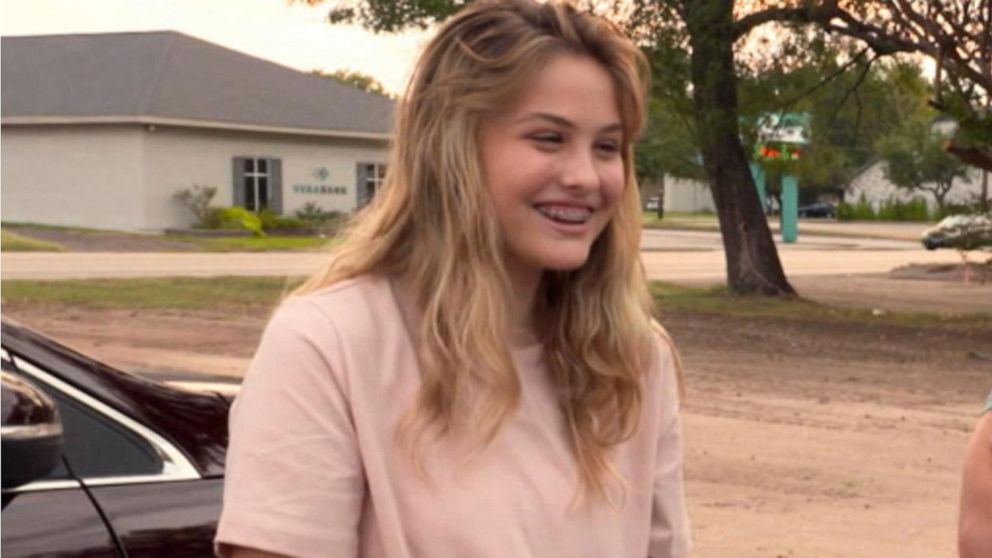 “There was nothing else to do here,” she said added. “There’s no movie theatres. I mean there wasn’t Starbucks or anything. Basically, the main place to eat was [chicken shop] Krispy’s.

“She’d order a large drink. But she always looked really sad to me. When she started working here, we immediately hit it off… One of the memories I have of her is, we’d sit here together and stare out the window, and just watch traffic go by. She was so perfect to me. Perfect face … and I would tell her, ‘You are so, so pretty.'” 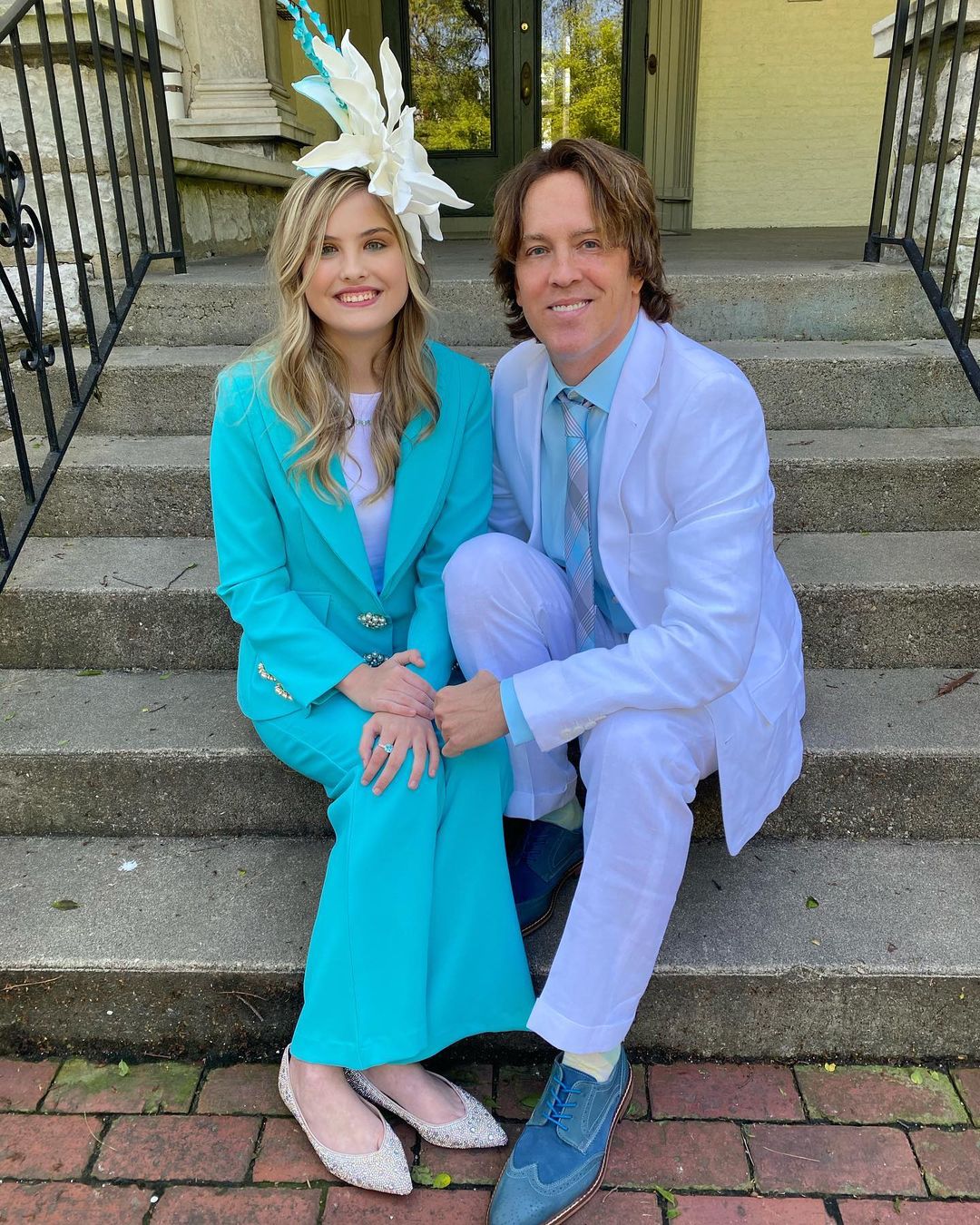 They split and as a single mum Anna moved to Houston, where she got a job working at a strip club. It was there that she met J. Howard Marshall, a billionaire businessman who was 63 years her senior. They married in 1994 and he supported her and Daniel up until his death in 1995.

Sadly, Daniel would died in 2006 from an accidental drug overdose. He was just 20. Anna was understandably heartbroken over his death and tragically died just months later in very similar circumstances. She left behind daughter DannieLynn, who was just five months old.

If you, or someone you know would like to talk to someone confidentially about addiction, contact Lifeline on 13 11 14 or visit Reach Out. In an emergency, call 000.

Lynne Spears Is 'Pleased' With Jamie's Transition Away From Conservatorship