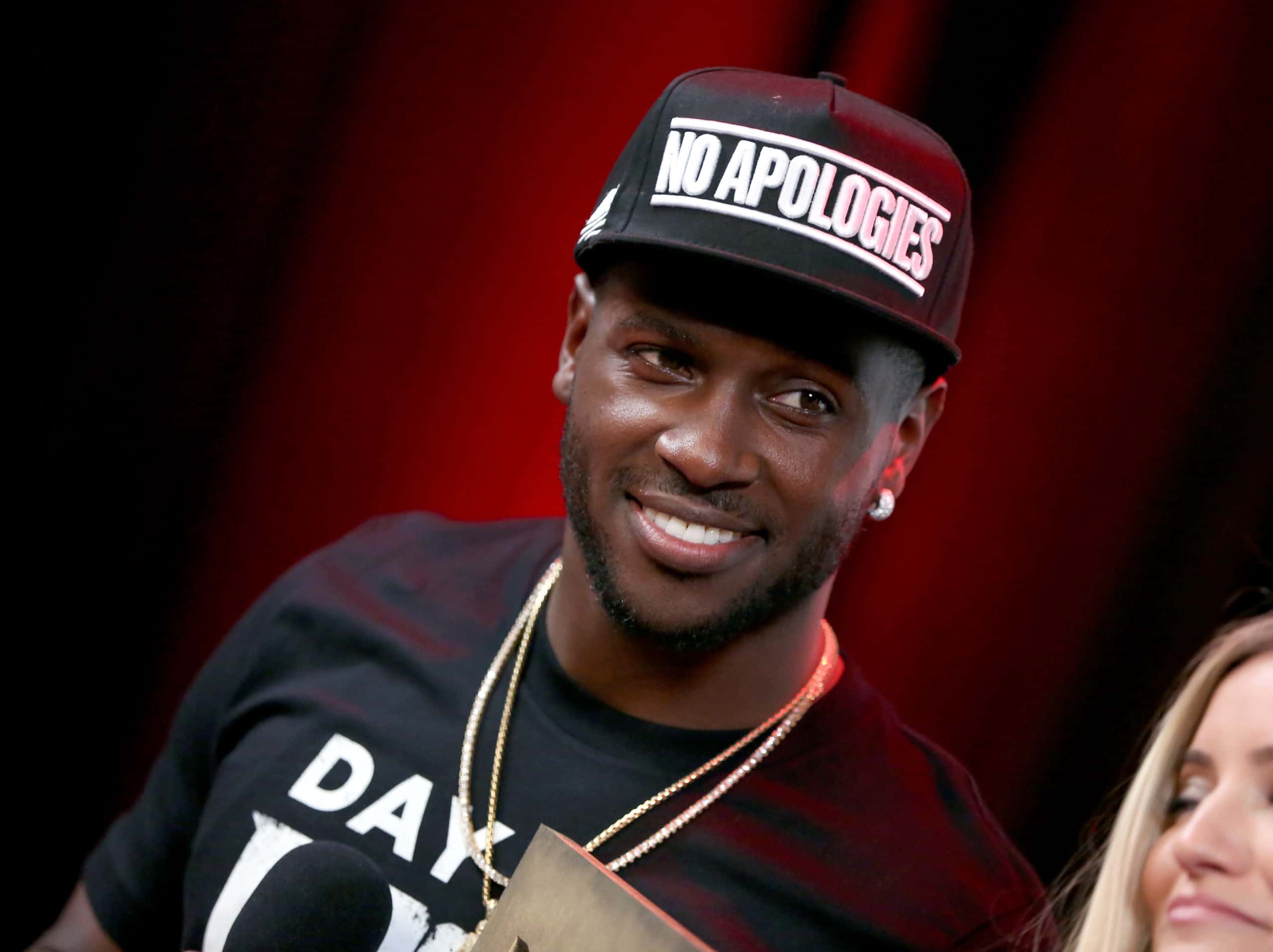 Roommates, despite openly supporting him after he walked off the field in the middle of a recent game that resulted in him being fired from the Tampa Bay Buccaneers, Antonio Brown slammed Tom Brady during a recent appearance on the ‘Full Send’ podcast, at one point saying that “Brady can’t do s**t by himself.”

During a nearly one-hour sit-down interview with the hosts of the ‘Full Send’ podcast, Antonio Brown continued his streak of highly controversial behavior by slamming one of the few people who has publicly and privately shown him nothing but support…NFL superstar Tom Brady.

Antonio had a lot to say about his former teammate, and here are just some of his most outrageous comments:

“Brady can’t do s**t by himself. But you guys are going to make it seem like he’s just this heroic guy. Bro, we all humans, bro. We’re all dependent on somebody else to do the job. “If Tom Brady is my boy, why am I playing for an earnest salary? You my boy, though, right? Gronkowski is his boy, right? How much does he get paid? OK, so why is AB on a prove-it deal? Who’s better than me over there? Let’s be real!”

He continued, adding “But, you guys going to make it seem like he’s just this heroic guy. Bro, we all humans. Bro, we’re all dependent on somebody else to do the job. Does Tom Brady throw me the ball like Ben Roethlisberger? Let’s be honest.”

As we previously reported, Antonio Brown was officially released from the Tampa Bay Buccaneers after he walked off the field in the middle of a game against the New York Jets earlier this week.

Sat Jan 8 , 2022
Paul McCartney has paid tribute to BBC DJ Janice Long, who died last month at the age of 66. The beloved broadcaster and champion of new music passed away at her home on Christmas Day (December 25) after battling a short illness. McCartney took to social media today (January 7) to […]