‘Los Dioses’ represents the coming together of two musical titans. Ozuna is known worldwide for his stellar verses on 2018’s groovy ‘Taki Taki’ with Cardi B and Selena Gomez, whereas Anuel AA is known for his verse on the once-popular 6ix9ine’s floorfiller ‘BEBE’. Together the Puerta Rican stars epitomise the great technical talent in the Latin world of music. Seemingly the gods of Latin pop right now, these two all-rounders truly deliver on ‘Los Dioses’, a collaborative project on which their talent shines in abundance.

This is jubilant reggaeton that transcends it genre and Spanish language lyrics – you needn’t be an expert in either to recognise that Ozuna and Anuel AA have penned hits deeply imbued with timeless grooves that rival those of the biggest stars in the world right now. See ‘Antes’, a beautiful track all about their yearning to meet a beautiful lady they met in the club one more time.

With Ozuna’s smooth and sultry vocals complimenting said beauty for her smarts as well as her outstanding looks, accompanied by Anuel’s deep, smoky vocals, as he shouts out his crush in a mixture of standard raps and whimsical croons, ‘Ante’ is an amazing single. You might not know what you’re saying, but you’re bounding to sing along when Ozuna croons the catchy lines “noche de discoteca / Bailando hasta que amanezca” (roughly: “Disco at night / Dancing ‘til dawn”). With a worldly shimmer and energetic drumming, this is an aching reminder us of the partying days that many of us are still missing.

When we’re not dancing around, trying to do our best tango, we’re clutching the air screaming “Baby, yo no soy perfecto” on ‘Perfecto’. Anuel AA and Ozuna team up to talk about imperfections over a sequence of plaintive piano chords; ‘Perfecto’ sees the duo change tack from dance bangers such as ‘Ante’ or ‘Nunca’, and this versatility should be commended. It’s remarkable that this emotion translate across the language barrier, but these seasoned trailblazers of reggaeton manage the task with ease.

Over the years, Anuel AA and Ozuna have spearheaded Latin music with the kind of witty, free-flowing raps that have made Latin trap the chart-topping subgenre it is today. However, with the pair refusing to rely on their star-making roots, ‘Los Dioses’ really does prove why they’re gods in the Latin world, spreading their musicality far and wide. 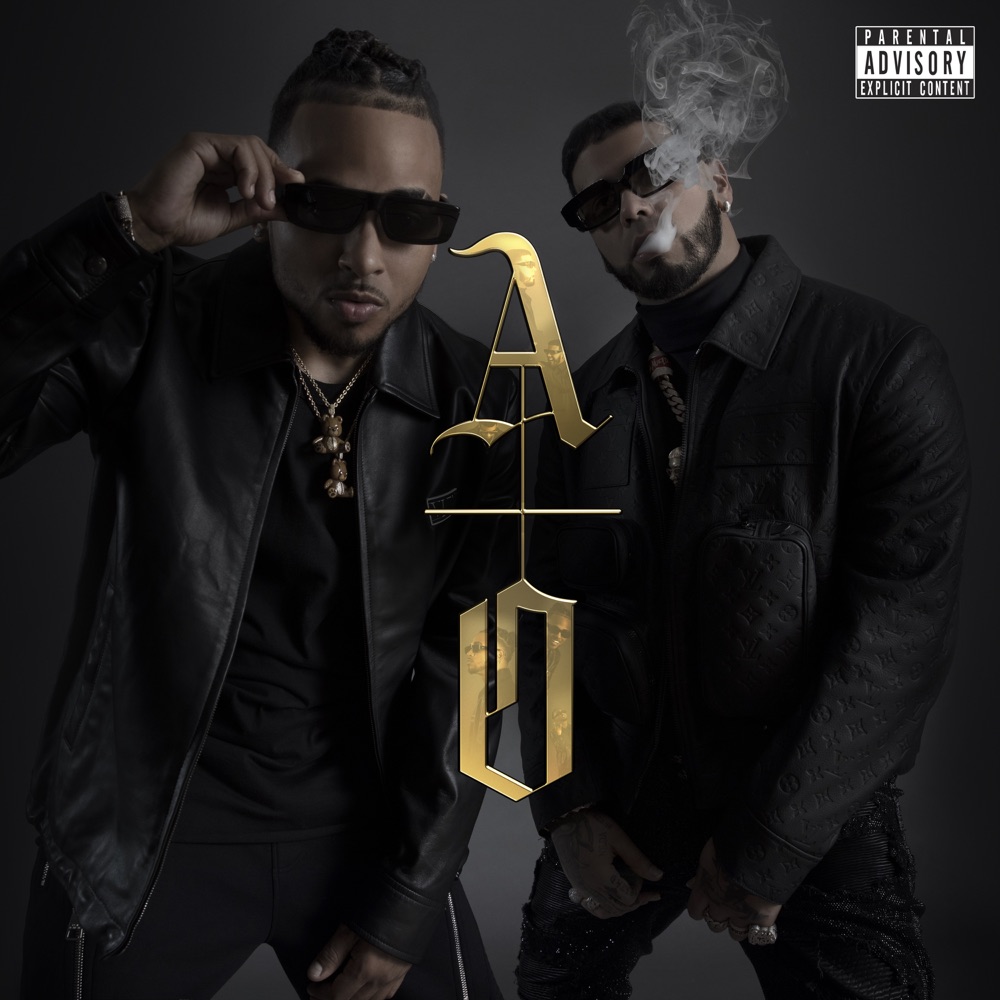 Fri Jan 22 , 2021
Orlando Bloom is in awe of his fiancée Katy Perry after her stellar performance at yesterday’s inauguration for US President Joe Biden. Perry closed out the ceremony with a performance of her 2010 mega-hit ‘Firework’. During the number, hundreds of fireworks flashed behind her from Washington D.C. In the clip, […]