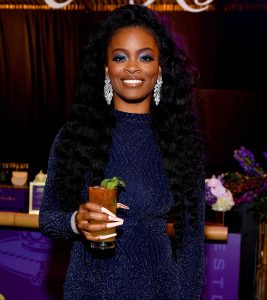 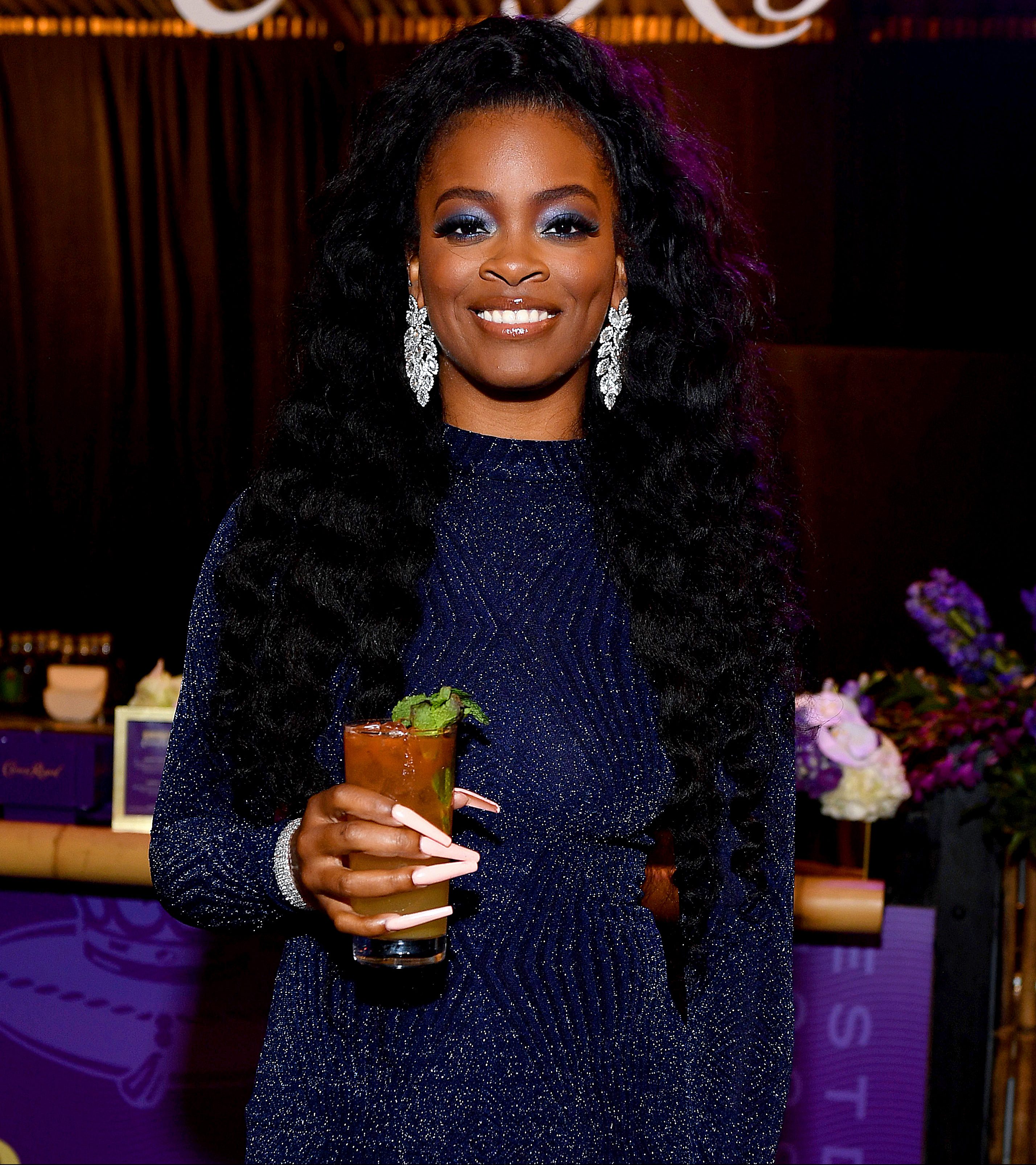 Roommates, Ari Lennox recently let off some tweets regarding an interview where she was asked about her sex life…and she made it clear that she didn’t appreciate the way the question was asked. As a result of the inappropriate question, Ari Lennox also stated that she is done doing interviews.

During a recent interview with Mac G of ‘Podcast and Chill,’ Ari Lennox was blindsided when he blurted out and asked her if  “someone was f**king her good right now.” Ari was visibly caught off guard by the comment and though she tried her best to recover while answering the question, she definitely was not pleased.

Ari Lennox took to social media and posted a series of tweets explaining how she actually felt—and breaking the news to her fans that she is likely done giving interviews for good:

“I’m just like… why was I alone on a call full of people? Why didn’t anyone intervene? And why wasn’t parts of the interview destroyed like the team promised? Why did it happen to begin with? I just feel slow and ambushed and [blindsided]. But f**k it! I don’t want anyone feeling sorry for me. I’m tired of the narrative. Exhausted. I’m good I promise. But as for interviews I’m not doing them anymore. There’s enough lives and interviews out there already.

Just because I happily and freely sing/write about sex don’t make any kind of creepy disrespect warranted. I clearly was in immense shock and hate that I didn’t react differently. Honestly it’s all my karma. I’ve been my most happiest creating music and exploring life sober. I’m not allowing anything to tamper with my peace anymore.”

As of now, Mac G has not publicly responded to Ari Lennox’s comments about his question about her sex life.

The post Ari Lennox Says She Is Done Doing Interviews After Recently Being Asked Explicit Question Regarding Her Sex Life appeared first on The Shade Room.

Mon Jan 24 , 2022
Ozzy Osbourne‘s launch of a series of non-fungible tokens (NFTs) was reportedly targeted by scammers who made use of a fake Discord server to defraud supporters of hundreds of dollars in cryptocurrency. The project, known as ‘CryptoBatz’, is a collection of 9,666 “digital bats” – a reference to Osbourne infamously […]