The new series, Sex, Love & Goop dropped in late October and follows a number of couples in their pursuit of connection and deeper intimacy, guided by a team of Goop’s sex experts.

While some have praised the series, particularly for its representation of people of diverse genders and cultural backgrounds, and its discussion of shame, a number of Aussie sexologists have taken issue with how the series presents the nature of their practice.

Speaking to The Sydney Morning Herald, Kerrin Bradfield, chair of the Society of Australian Sexologists, told the publication that the portrayal of touch in the series is of particular concern.

“The biggest misconceptions about this field are that a sexologist will need to touch you, watch you have sex, involve nudity, or even disclose details of their own sex lives to help you,” Ms Bradfield said. “That simply isn’t true.”

Within the six-part series, sexologists and sex therapists are pictured getting extremely close with their clients.

In one episode, a sexologist is seen performing “sexological bodywork”, which, according to Insider, can involve penetration and the touching of a client’s genitalia. 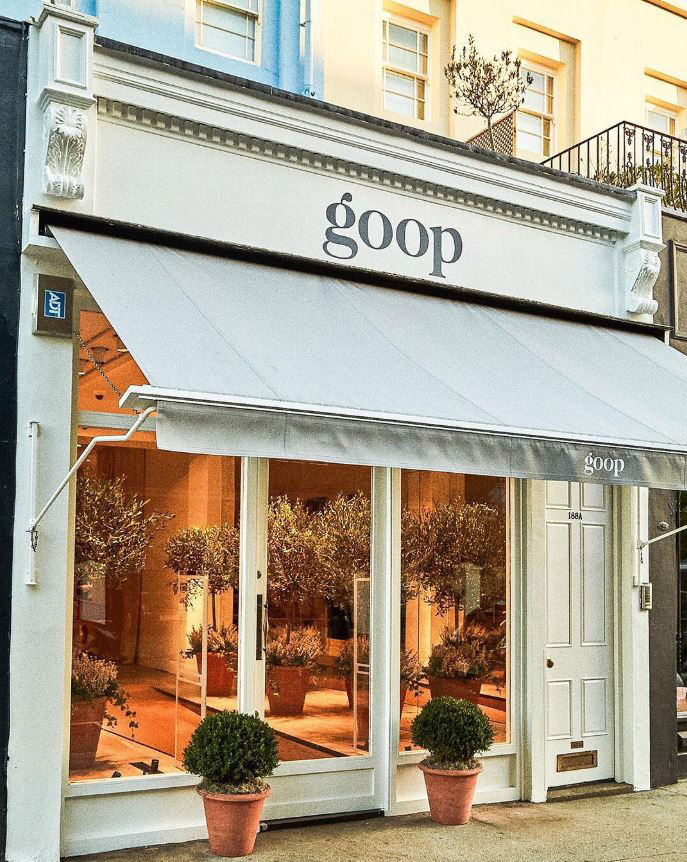 Bradfield says a concern is that people might think these acts are part of conventional practice which holds consequences that could be “potentially very harmful”.

Is it all for money?

Sexologists also point to Paltrow’s history of being linked to unfounded health claims as another reason not to trust her new show.

In an opinion piece, Zainuddin said Goop and the Netflix series were “capitalising” on these health therapies.

“The Goop Lab fails to engage with the cultural heritage of traditional health and well-being practices in any meaningful way, missing an important opportunity to forward the holistic health cause.” 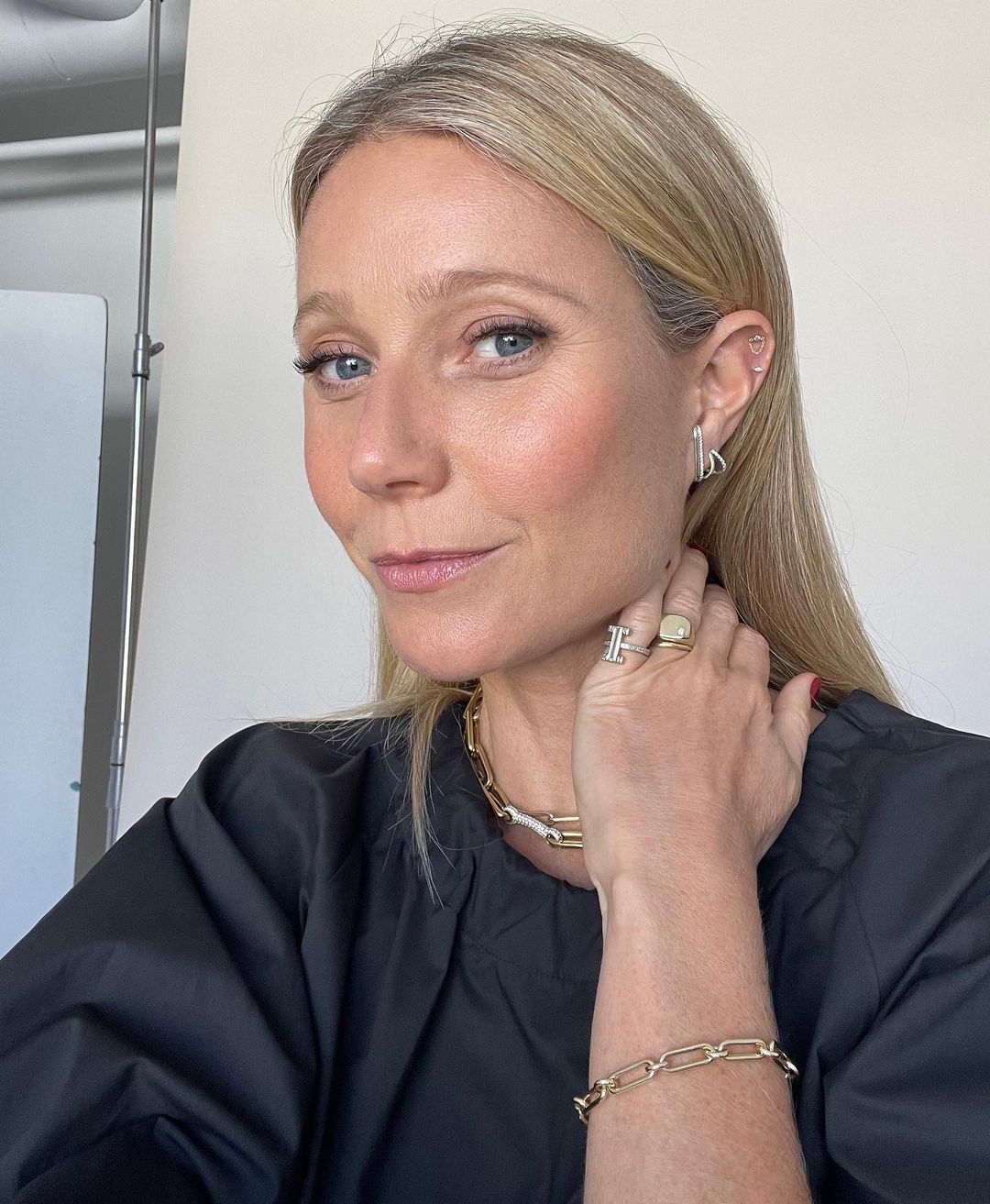 But isn’t it just a bit of fun?

There are some positives to Paltrow’s new series.

Samantha Forbes, a Sydney-based relationships therapist, told the ABC the show exceeds expectations in terms of how it addresses sexuality, veering away from the traditional conception of “intercourse-based sexuality”.

“The approaches of practitioners was very directive but it really swung away from the stereotypical heterosexual intercourse-based notion of sexuality to what I would call an ‘outercourse’ and emotional-safety focus,” she told the publication.

As a result, the series emphasises things like consent, shame, communication and emotional safety, which all impact on sexuality and sexual experiences.

Yet, the main reason some sexologists have big concerns for Paltrow’s new series is due to the increased demand and interest in sex and relationships counselling as a result of the pandemic. With more time spent at home, couples and singles have sought out sex therapy at greater degrees, seeking answers on all kinds of topics, from compatibility to pain, shame and personal difficulties.

As a new and largely unexplored space for many Australians, misconceptions about what sexologists and sex therapists can offer have the potential to be incredibly misleading.