Jennifer Lopez and Ben Affleck’s relationship is growing stronger by the day.

Almost 20 years after calling off their engagement, the couple are reportedly “beyond happy” and “fully committed” to their rekindled romance.

READ MORE: Jennifer Lopez and Ben Affleck jet off to the Hamptons for Fourth of July weekend

“The past few months have been a real whirlwind,” a source told Us Weekly. “They’re well aware some cynics still look at it as a big flashy attention grab and roll their eyes at the speed of it all, but it doesn’t faze them one iota. They’re fully committed to taking the next steps and spending the rest of their lives together.”

“It feels like they’ve been together again for years, not months,” the insider added. “As far as they’re both concerned, they’re just blessed to have found each other and discovered true love, which most people can only ever dream about.”

Meanwhile, a source told People the couple’s relationship is “very strong” and Lopez “is beyond happy.”

“Ben always looks very happy when he is with Jen,” the source said, while another insider added Lopez “spends as much time with Ben as possible.” 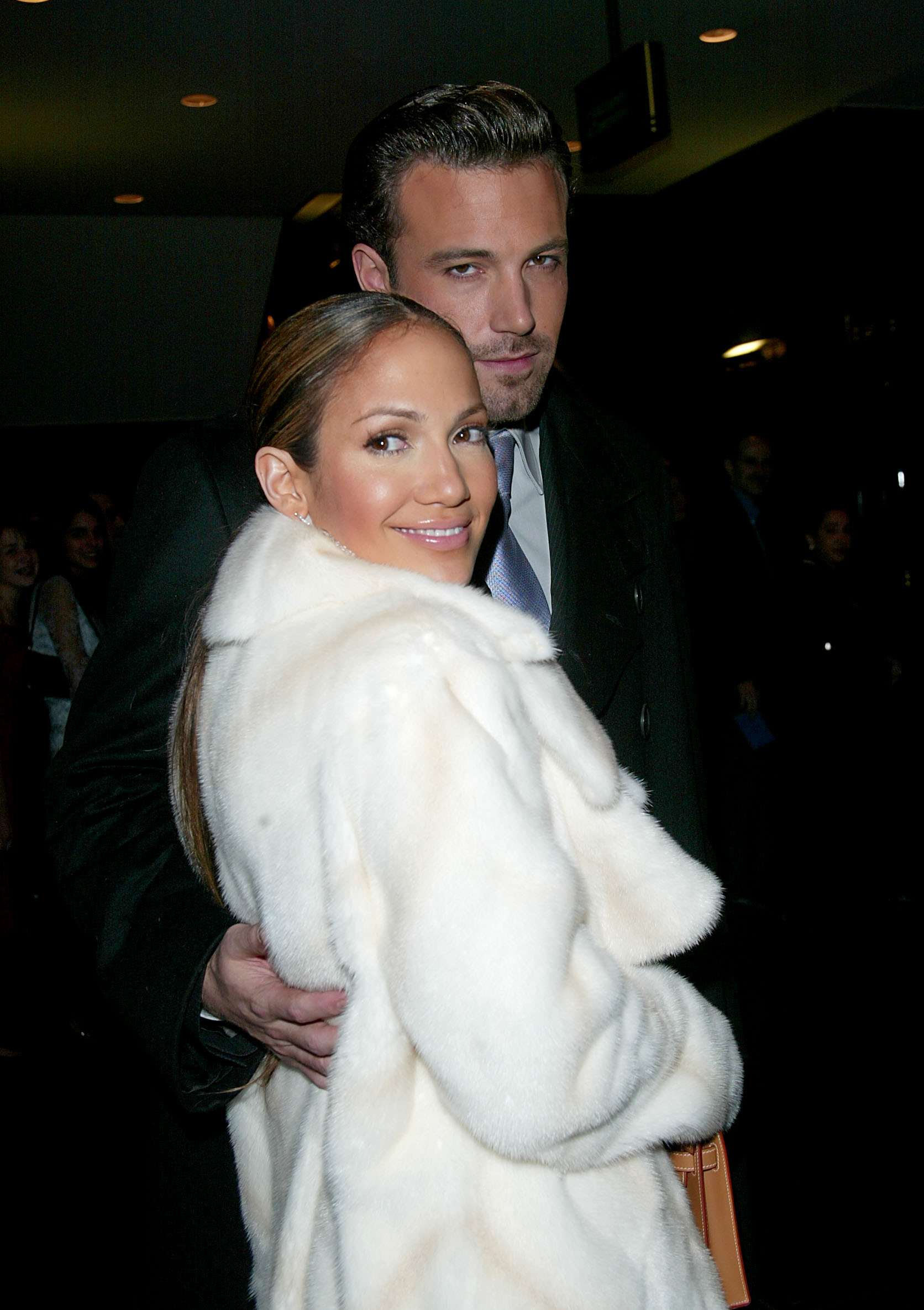 The couple spent the July 4 weekend enjoying quality time with their families at Universal Studios, where they were photographed cuddling on a walk together. Lopez brought her 13-year-old twins, Max and Emme, while Affleck’s nine-year-old son, Samuel, attended the gathering.

READ MORE: What happened between Jennifer Lopez and Ben Affleck?

Affleck and Lopez — known by the moniker Bennifer — met on the set of the film Gigli and were engaged in 2002, but they postponed their wedding in 2003 before calling it quits for good in January 2004.

Affleck was first spotted spending time with Lopez again in April, shortly after she and Alex Rodriguez called off their engagement. The Oscar winner has been pictured at Lopez’s LA home multiple times in and they were then spotted in Montana for a days-long trip in May.

Thu Jul 8 , 2021
Just getting started. After adjusting to her new home on the Wednesday, July 7, episode of The Real Housewives of Beverly Hills, Erika Jayne is forced to confront the fraud lawsuit against her and Tom Girardi in the upcoming episodes of the Bravo hit. “What’s being said is just, I […]