Affleck, who was spotted wearing a Flash t-shirt on Wednesday, agreed to join the project this week.

The Batfleck is back.

Ben Affleck has reversed his decision to hang up his cowl and will once again return to play Batman/Bruce Wayne in the upcoming solo movie for “The Flash.”

Director Andy Muschietti confirmed the news with Vanity Fair, explaining Affleck’s role will be “a very substantial part of the emotional impact of the movie.”

He added, “The interaction and relationship between Barry (Ezra Miller) and Affleck’s Wayne will bring an emotional level that we haven’t seen before. It’s Barry’s movie, it’s Barry’s story, but their characters are more related than we think. They both lost their mothers to murder, and that’s one of the emotional vessels of the movie. That’s where the Affleck Batman kicks in.”

According to the report, Affleck got the script last week and agreed to join the project this week.

The announcement comes just one day after Ben was spotted out in Los Angeles wearing a t-shirt sporting the Flash’s lightning bolt symbol. Maybe he was trying to tell us something? 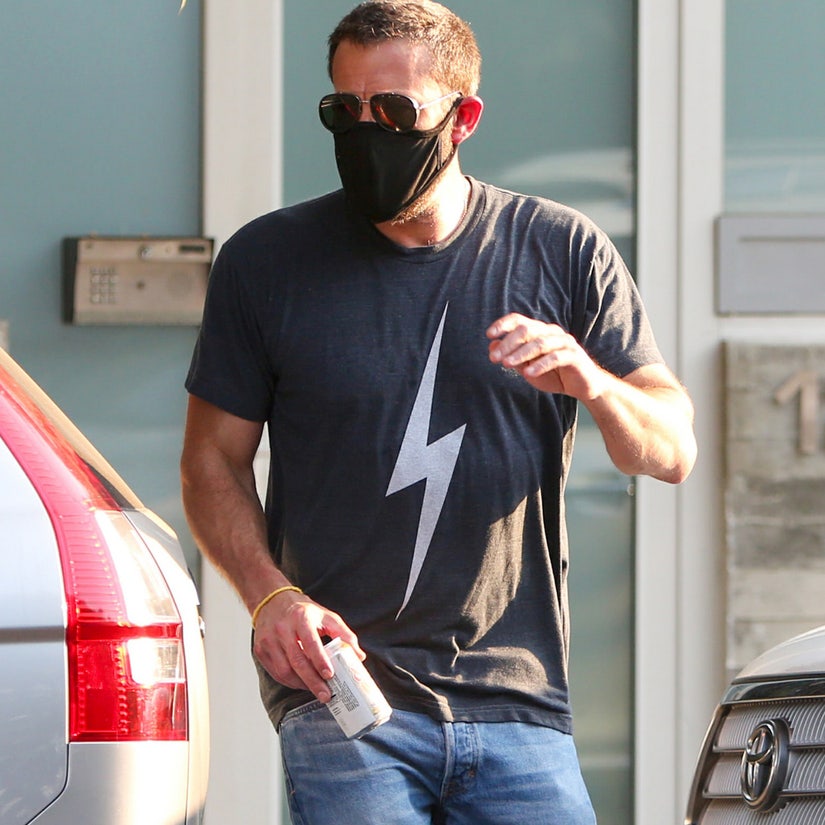 Ben isn’t the only former Batman who will be back for the film. As the movie is an adaptation of the popular Flashpoint comic arc, it will explore the DC multiverse — and have Michael Keaton reprise his role from Tim Burton’s films.

According to Muschietti, Keaton will have a “substantial” role in the film as well, while Affleck will be in the movie to show Barry’s “baseline … that unaltered state before we jump into Barry’s adventure.”

The movie is set for a June 2, 2022 release, with more info expected to be announced at this weekend’s DC FanDome event. See more info on Robert Pattinson’s flick, “The Batman,” here.

Thu Aug 20 , 2020
Chinese game developer Game Science Studio has uploaded gameplay footage for its upcoming game Black Myth: Wukong. Read More: “Silence is the best sound of all”: the case for mute protagonists in video games The pre-alpha footage was uploaded to YouTube and showcases the game’s Souls-like combat as the protagonist ventures […]