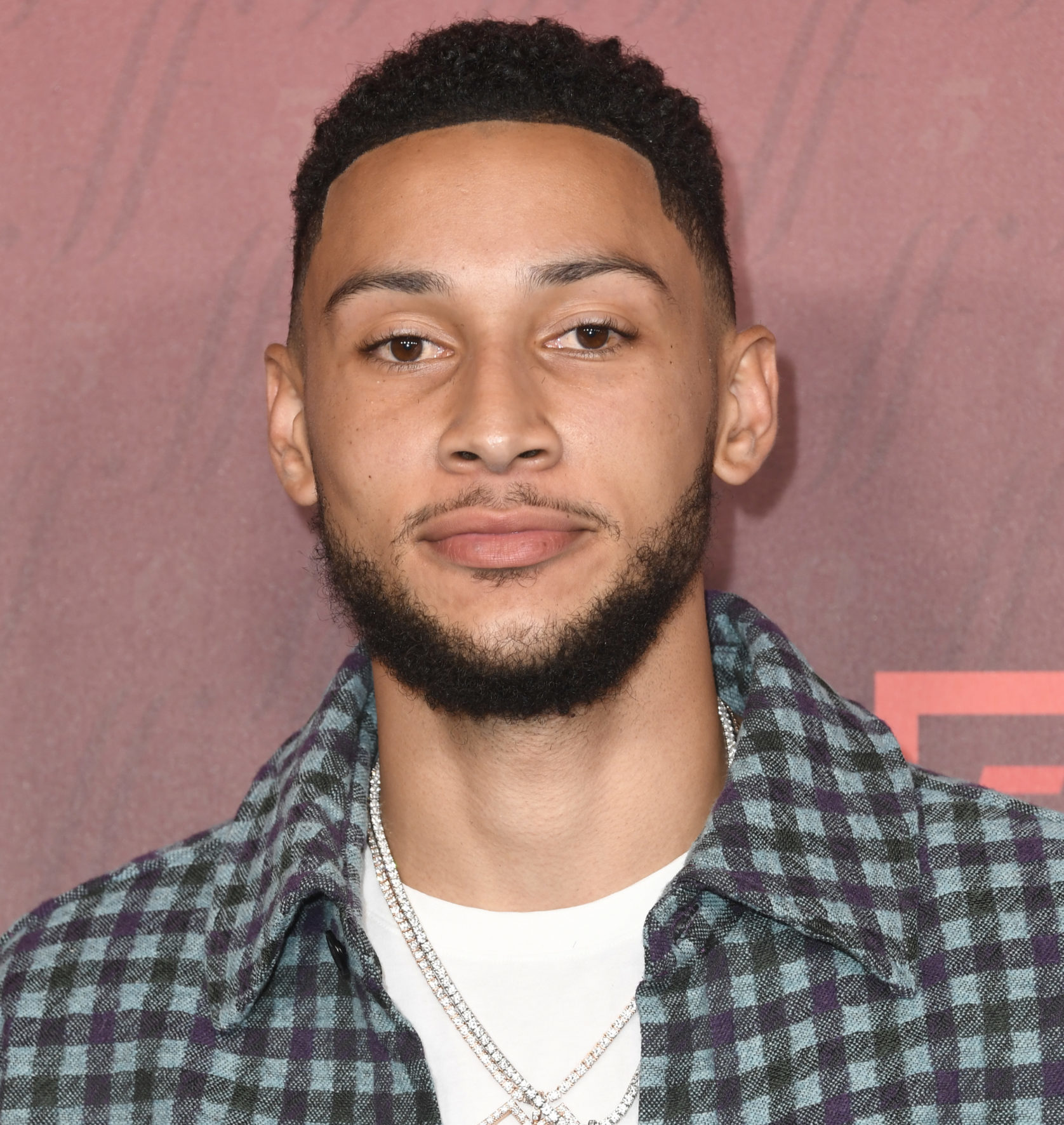 #Roommates, the ongoing drama between Ben Simmons and his team the Philadelphia 76ers continues to get messier and more expensive. As a result of missing a recent game earlier this week, Philadelphia 76ers player Ben Simmons was fined $360,000—and that price will continue to be put in place until he adequately addresses his mental health issues.

Ben Simmons’ bank account is once again significantly lighter after he missed his latest game—and the Philadelphia 76ers are committed to taking his money until he addresses his mental health struggles. @NYPost reports, the Philadelphia 76ers fined him $360,000 and will keep that fine in place until “he works with team physicians on his mental health issues as well as participates in other basketball-related activities.” The money he was fined will reportedly be placed into an escrow account—making this the second time the 76ers have done so within the last few weeks.

Back in October, the 76ers decided to withhold the second installment of Ben Simmons’ $33 million salary because he refused to attend training camp. His behavior has increasingly frustrated the team reportedly because he has turned down multiple opportunities they have extended to him to seek professional mental health assistance. You’ll recall that late last month, Simmons said that he was not “prepared mentally” to play basketball.

As we previously reported, he reportedly told Philadelphia 76ers head coach Doc Rivers, Joel Embiid and the rest of the team that although he wants to play basketball, his mental health will not allow him to. In a prior meeting, it was also revealed that Simmons “accepted everyone needs to take responsibility, including himself,” based on reports.

He was also previously served with a one-game suspension during an October 20th game between the 76ers and the Pelicans because he refused to participate in required team practice drills earlier that week.

The post Ben Simmons Fined $360,000 For Missing Recent Game—Philadelphia 76ers Will Continue To Do So Until His Mental Health Issues Are Addressed appeared first on The Shade Room.

Sat Nov 6 , 2021
Summer Walker is upset with the amount of money she gets from her music contract, MTO News has learned. And the details of her contract just leaked, which are pretty unbelievable. According to the numbers researched y MTO News, Summer makes just $600 for each million streams of her songs.  […]