Brad Pitt has discussed the impact ageing has had on his fashion sense, claiming he simply has “no style” anymore.

The Fight Club actor, 57, told Esquire his clothing choices have declined as he ages, noting “you get older, you get crankier, and comfort becomes more important.”

Recently becoming the face of luxury brand Brioni, and widely regarded as one of the most fashionable men in Hollywood, Pitt says his taste lends towards a more minimalist look.

“I like the details in the stitching, the way it feels. If anything, that’s the only divining rod I have.”

The Once Upon a Time In Hollywood actor said he steers clear of looking “ostentatious” and prefers his fashion sense to be observed up “close.”

“If you come close, you notice. It’s those details that are important to me,” he said.

Despite a prolific modelling and brand ambassador career over the decades, Pitt said “it’s too exhausting to follow trends.”

“And I despise billboards; I just don’t want to be on billboards.”

Pitt has been making headlines recently in regards to his ongoing custody battle with ex-wife Angelina Jolie.

This week, the father of six’s lawyers filed a petition with the California Supreme Court for review after Judge John Ouderkirk was disqualified from the custody case, effectively reversed a previous ruling that granted him more time with their children.

Pitt’s representatives argued that the Girl Interrupted actress should not have been granted custody of the couple’s children due to an “administrative error”, according to court documents obtained by multiple outlets. 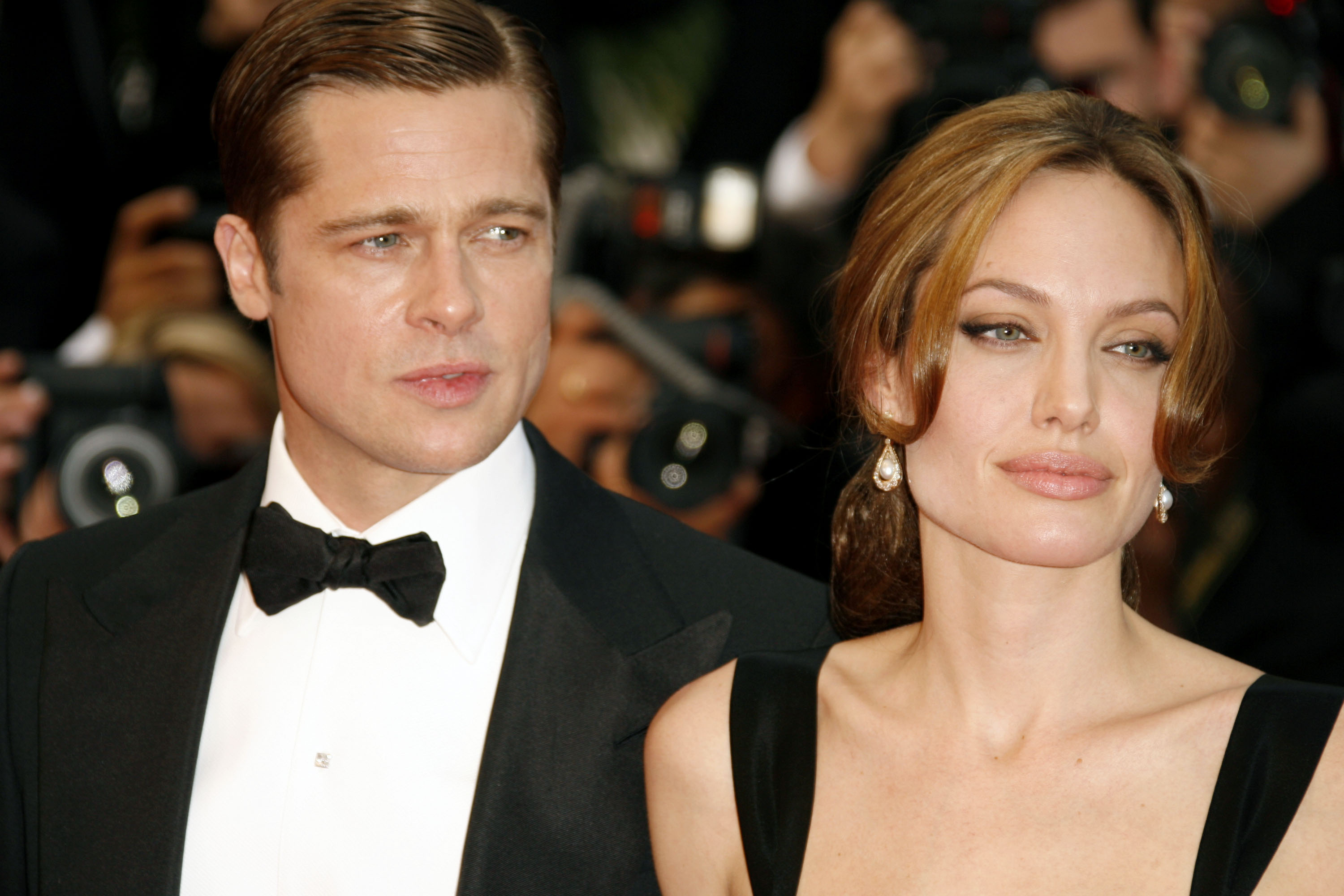 The petition argues that disqualifying Ouderkirk “effectively upended the constitutionally authorised temporary judging system in California” and now “throws open the door to disqualification challenges at any point during a case, even if the party raising the motion has long been on notice about the alleged grounds for disqualification.”

“In so doing, the opinion is guaranteed to fuel disqualification gamesmanship and raises serious questions as to whether the temporary judging system is a viable option in California’s severely backlogged judicial system,” the petition read.

Pitt and Jolie split after two years of marriage and 14 years together in 2019.