Earlier this week, Fox called out the Beverly Hills, 90210 star for continually featuring their three sons on Instagram. The criticism caused Green to delete his most recent photo of their youngest son, Journey, on the social media site.

But many, including former co-star Tori Spelling, have argued that the actor should have the right to proudly share photos of their children, so Green has thanked them for their support.

“I wanted to thank everyone who’s come on my page and been supportive of everything,” he said in a new video posted on Instagram. “It’s extremely kind and really appreciated.”

In this video, Green could be seen collecting eggs from the chicken coop in the backyard of his LA home, while he waits to collect sons Noah, eight, Bodhi, six, and Journey, four, from school.

“Life at home while the kids are at school,” he captioned the minute-long clip.

Among Green’s biggest supporters is, of course, his 90210 co-star Spelling, who played his girlfriend on the long-running teen drama.

“Standing by these two for decades I’ve watched them both grow into such amazing humans,” she said alongside a photo of Green and co-star Jennie Garth. “We are all parents now. And, Jen and Bri are the best parents I know. Honour to consider them my friends and brother and sister on this journey in life. I love you both. I always have. Always will!”

Green and Fox split in December last year after being married for nearly 10 years. She is now dating rapper and actor Machine Gun Kelly. 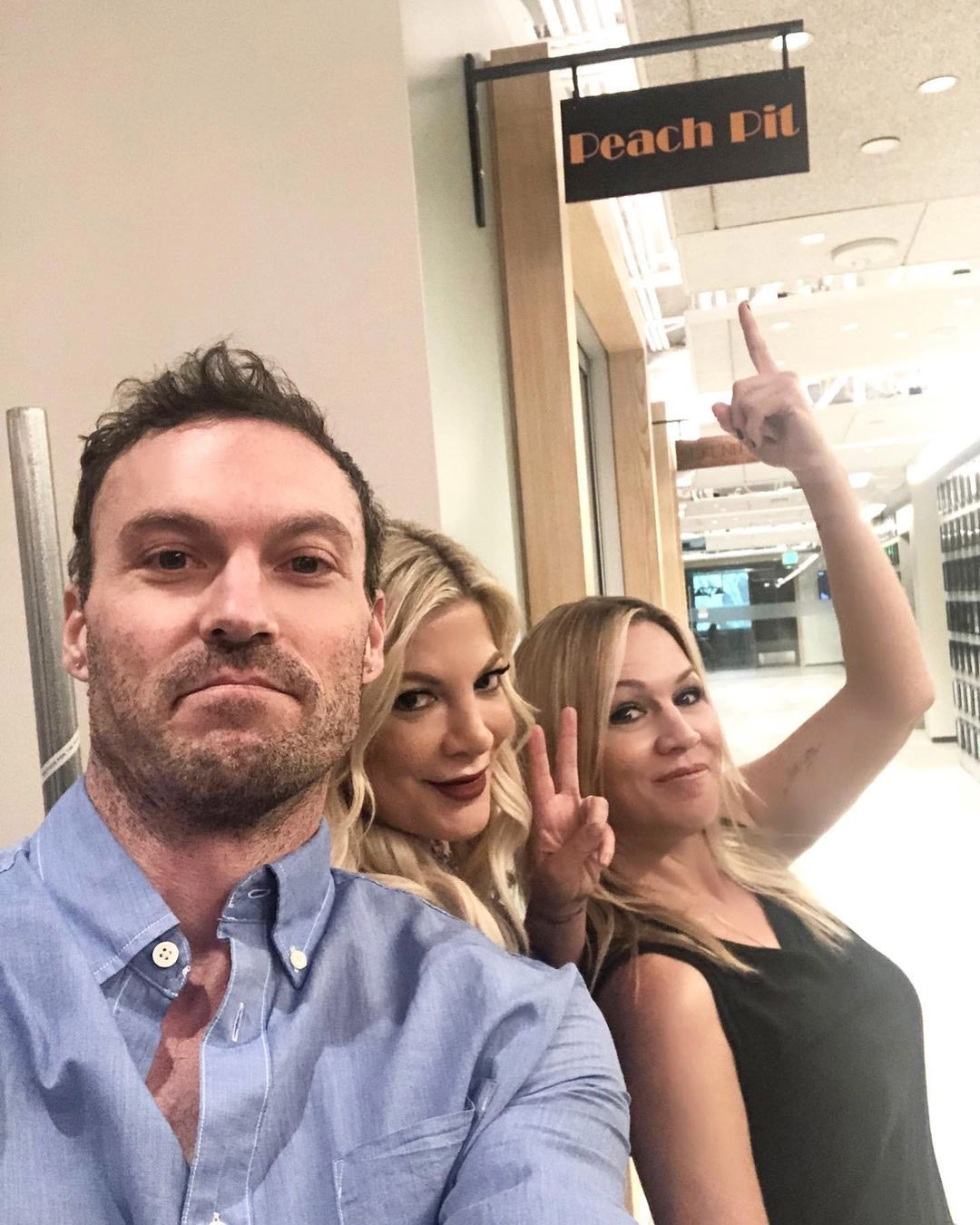 Thu Nov 5 , 2020
The Real Housewives of Beverly Hills star Erika Jayne and her husband, Tom Girardi, were on two different paths long before calling off their 21-year marriage. Erika Jayne’s Candid Quotes About Her Marriage Read article “Erika and Tom had an unconventional marriage, spending a lot of time apart. Several months,” […]