Britney Spears is slated to attend a court hearing next week for the first time since her explosive 24-minute conservatorship testimony in late June.

Scheduled for July 14, the ‘Gimme More’ songstress will dial in to the hearing via phone, as she did in June 23 — however, she may not make a statement this time, per Us Weekly.

It is believed that the hearing will discuss multiple issues with the 39-year-old pop icon’s restrictive 13-year conservatorship, including her mother Lynne’s request that Spears be allowed to hire her own legal counsel, her current lawyer Sam Ingham’s request for the Grammy-winner to get a new court-appointed lawyer, and her conservator Jodi Montgomery’s wish to hire a guardian and provide 24/7 security for Spears.

In her testimony on June 23, the audio of which went so viral that Los Angeles courts ended remote audio broadcasts, Spears said that the “main reason” she was there is because she “[wants] to end the conservatorship without being evaluated.”

Throughout her blistering statement, which she also delivered by phone, the ‘Toxic’ singer said that she felt “enslaved” by Jamie Spears, her father and the conservator of her estate, and that, among other shock claims, she was forced to be on birth control, take lithium, and work against her will.

Jamie, 69, remains the conservator of her estate after Spears’ petition to have him removed was denied one week ago.

Montgomery is the conservator of Spears the person, and has been since Jamie stepped down from the role in late 2019. 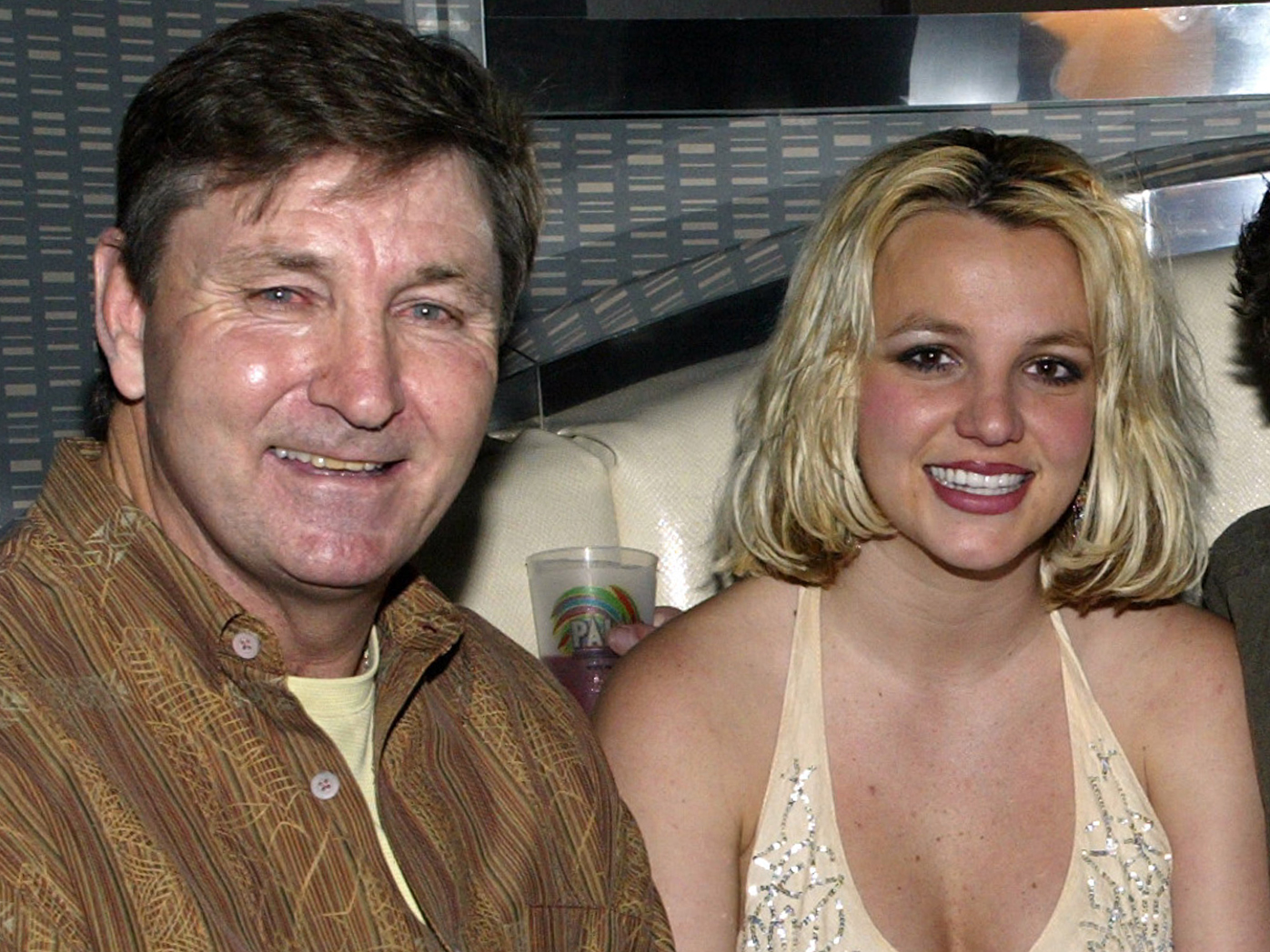 Earlier this week, Jamie stated in a court filing that he and other members of the Spears family had been receiving death threats as a result of the conservatorship legal battle.

A few days prior to that, Spears’ 30-year-old sister Jamie Lynn Spears issued a plea to internet trolls to stop sending death threats to her and her children via social media.

18 Celebrities Who Love the Royal Family

Sat Jul 10 , 2021
Stars, they’re just like Us — they get invested in the royal family as much as we do! Celebrities don’t shy away from singing the praises of the royals. Whether it’s gushing over the Duke and Duchess of Cambridge, or excitedly anticipating the wedding between Prince Harry and Meghan Markle prior to […]