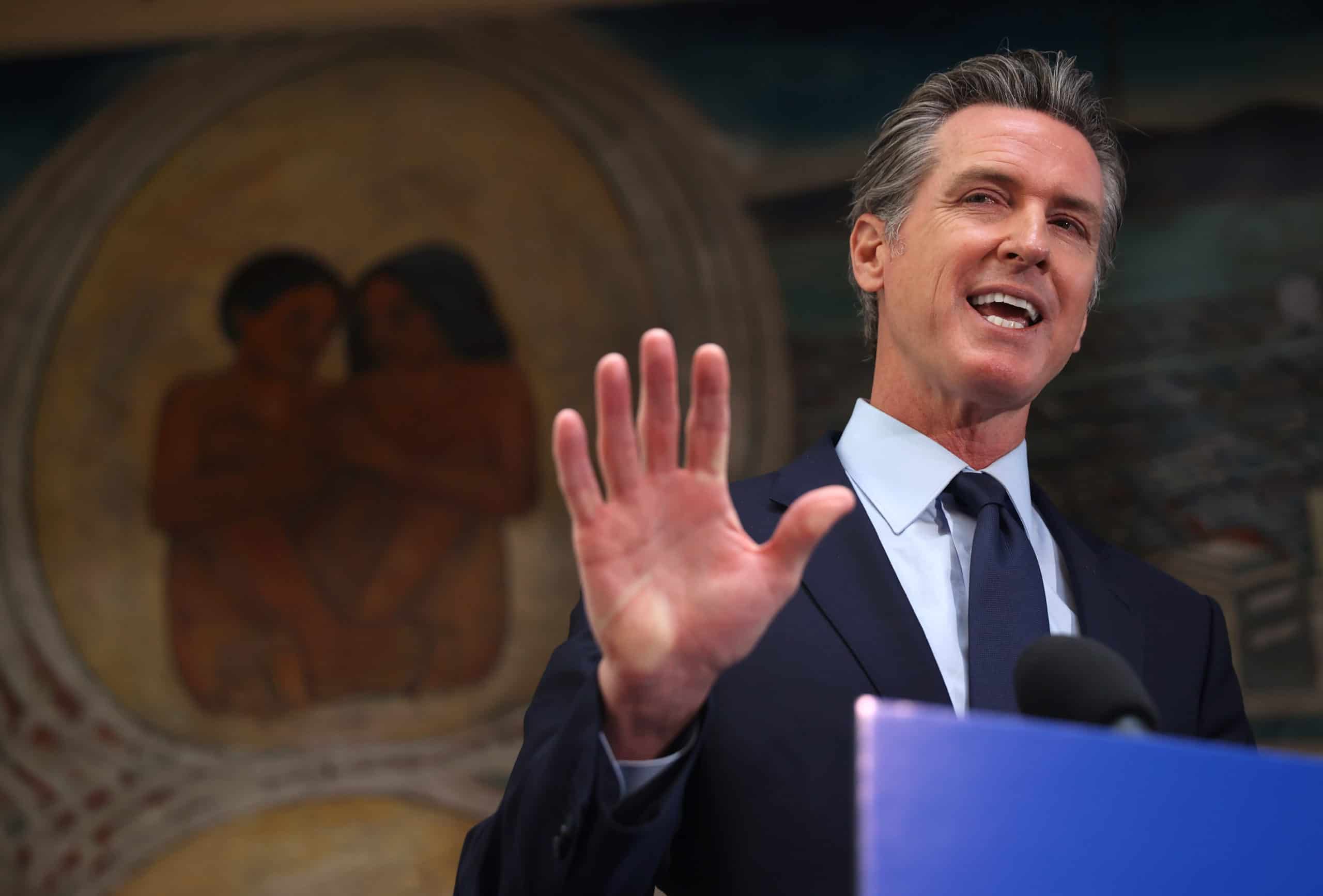 Whew! California Governor Gavin Newsom is on a roll this week! He’s signing off on bills left and right to make a significant impact in the Golden State. Today he signed off on bill AB-453, which prohibits the act of removing a condom without permission during intercourse, also known as “stealthing,” according to KTLA.

The bill amends the state’s current civil code, adding the act to the state’s civil definition of sexual battery. Under AB-453, victims can sue perpetrators for damages, including punitive damages. In addition, it makes stealthing illegal to remove condoms without obtaining verbal consent, although Stealthing won’t be a crime under California law.

Many people can’t believe this wasn’t already happening, including State Assemblymember Cristina Garcia, who sponsored the legislation. Christina spoke with NPR and said, “For a majority of the people, it’s like, yeah, it makes sense that this is immoral and it should be illegal. A lot of people told me, ‘I can’t believe it’s not already illegal.’”

Governor Newsom isn’t done signing bills just yet. The reports also say he approved a second bill sponsored by Assemblymember Garcia regarding rape. Bill AB-1171 would repeal the provisions relating to spousal rape and make conforming changes, thereby making an act of sexual intercourse accomplished with a spouse punishable as rape. However, if the act meets the definition of rape, except for sexual intercourse with a person incapable of giving legal consent because of mental disorder or developmental or physical disability, it would not be rape if the two people are married.

California is one of 11 states to distinguish between spousal rape and other forms of sexual assault. Roomies, drop a comment below and let us know your thoughts on Governor Newsom’s latest bills.