Fans expressed concern the backup dancer was wearing brownface, but Cabello insists he was just portraying a spray-tranned “over the top 80’s character.”

Camila Cabello is coming out in defense of her Friday night performance of “Don’t Go Yet” on Jimmy Fallon’s “Tonight Show.”

In particular, the singer came under fire for one of her backup dancers, who had a prominent featured position and a rather ridiculous spray tan. For many fans, it looked like the white dancer was wearing brownface, as if he was trying to pass off as Latino.

Taking to Twitter on Saturday, Camila attempted to set the record straight, saying that the man was instead a send-up of over-the-top 1980’s character types.

“This dude was just supposed to be a white man with a terrible spray tan,” she wrote.

The singer went on to emphasize the intentionally multicultural group of dancers she brought on stage with her to perform, citing white, Latin and African-American performers.

“The expectation was not that everyone in the performance needed to be Latin,” she wrote, “So the point wasn’t to make everyone look Latin either.”

“The point was to make each person look like an over the top 80’s character just like in the video,” Camila continued, “Including a white dude with a terrible orange spray tan.”

According to one fan who shared a screenshot, the dancer took to his social media platform to try and explain as well.

“For people messaging me feeling stressed about this character,” read a message on an image of the dancer, Dylan Pearce. “He is meant to have a bad fake tan. The makeup artist put light concealer around his eyes to express that.”

The message conceded, “Perhaps it needed to be lighter so it was more pronounced.” He went on to emphasize, “This is not blackface. Sorry if it looked like that to anybody but I assure you that was not the vibe.”

It also didn’t help that many fans saw and captured a shot allegedly from Dylan’s Instagram Stories where he noticed that he was wearing the same outfit as an emoji of a black woman shrugging, sharing the image of him and the emoji together.

how exactly would you explain away this one pic.twitter.com/Y1JRveuNNS

None of the Stories alleged to have come from Dylan’s Stories are currently active on his Instagram page.

Many fans were dissatisfied with both explanations, continuing to demand an apology. Regardless of intent, they argued, the end result was unacceptable and her attempt to explain it away rather than just apologize just wasn’t enough.

Amanda Kloots Fires Back After Troll Calls Out Her Dating Life

look i get what you were trying to do but honestly, there was no need for a character that’s a white dude with a bad spray tan. doing that was clearly not ok and we’d appreciate if u at least used the word sorry.

instead of trying to find an excuse for that man, you should at least apologize to the community you have offended. disappointed smh

like y’all clearly didn’t achieve the vibe you wanted, and it never should have been attempted. I don’t personally love your ‘explanation’, but regardless of your intentions, people ARE offended by what you did. You need to apologize and do better.

yeah no ma'am that's just not a concept to be used at all, you guys did that terribly. and he doesn't just look like a dude with terrible spray tan, the spray doesn't even look orange.

camila this is not right, this wasn’t cool or latin in any way, you as a latin woman should not be feeling represented by that. that’s just wrong, just apologize and said you made a mistake it’s easier than try to find an excuse for that

camila we get the point but we think you should apologize! This offended a lot of people and it wasn't right. We love you and we want the best for you, the right thing to do is delete it and apologize correctly

i love u and have been following u long enough to tell u how disappointed i am. these excuses make everything even worse. there is no reason not to accept that u made a mistake and apologize for it, without justifying yourself for something totally disrespectful.

That's not the way Camila, blackface is racism and a total disrespect to all your black fans i love you but I'm very disappointed because an apology was a minimum that we could get. 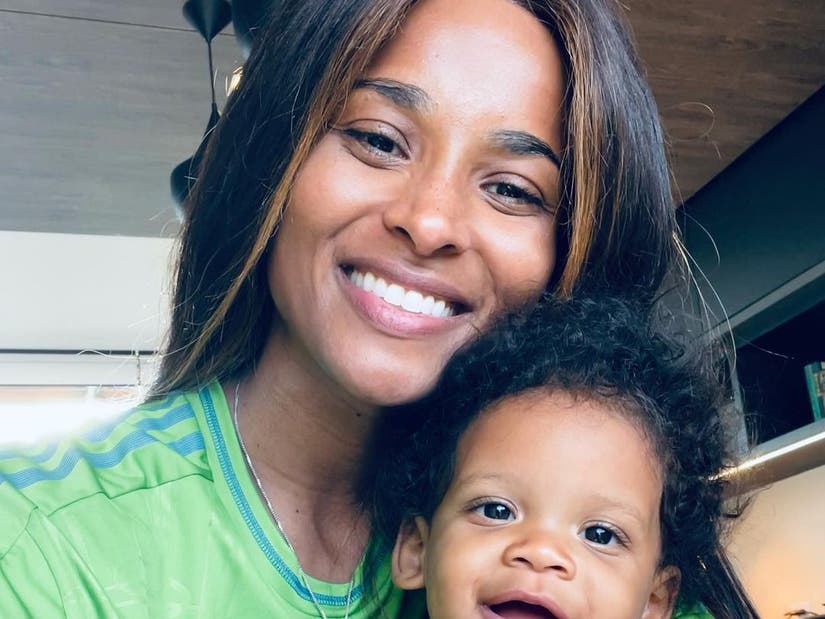 Mon Jul 26 , 2021
James Blunt’s first show after the height of the pandemic was affected by catching the virus weeks before. The “You’re Beautiful” singer appeared at Royal Albert Hall in London where according to both The Times and The Sun, he struggled through his sets. RELATED: ‘AGT’: French-Canadian Gabriella Laberge Belts Out […]