Cara Williams, one of the last remaining actresses of Hollywood’s Golden Age and an Oscar nominee for her performance in 1958’s The Defiant Ones, died on Thursday. She was 96 years old.

Williams’ death was confirmed to Variety by her daughter Justine Jagoda and her great-nephew Richard Potter.

“Not only was she a sparkling actress with impeccable comedic timing, she was also funny, over-the-top, warm-hearted and loving,” Jagoda told Variety in a statement.

“She could make anyone laugh and smile if they had a bad day. She was everything that you could wish for in a mother and more. It’s a sad loss to lose a woman from this incredible era.”

Born as Bernice Kamiat in Brooklyn, NY on June 29, 1925, Williams began working as an actress when she was a child.

After her parents divorced, she relocated to Hollywood with her mother and began to attend the Hollywood Professional School, giving voice performances in cartoon shorts. At age 16, Williams was signed by 20th Century-Fox and began appearing in small, often unbilled parts in films such as Wide Open Town, Happy Land and In the Meantime, Darling.

Following a turn in a stage production of Born Yesterday, Williams’ career ignited in the late 1940s and ’50s. The actress earned big supporting roles in Boomerang!, The Girl Next Door and The Helen Morgan Story. She even performed alongside screen legend Audrey Hepburn in her first feature, 1951’s We Go to Monte Carlo.

She garnered an Academy Award nomination in the category of best-supporting actress for her performance as a widowed mother in Stanley Kramer’s The Defiant Ones, acting opposite Sidney Poitier and Tony Curtis. She later took on roles in comedies Never Steal Anything Small and The Man From the Diners’ Club. 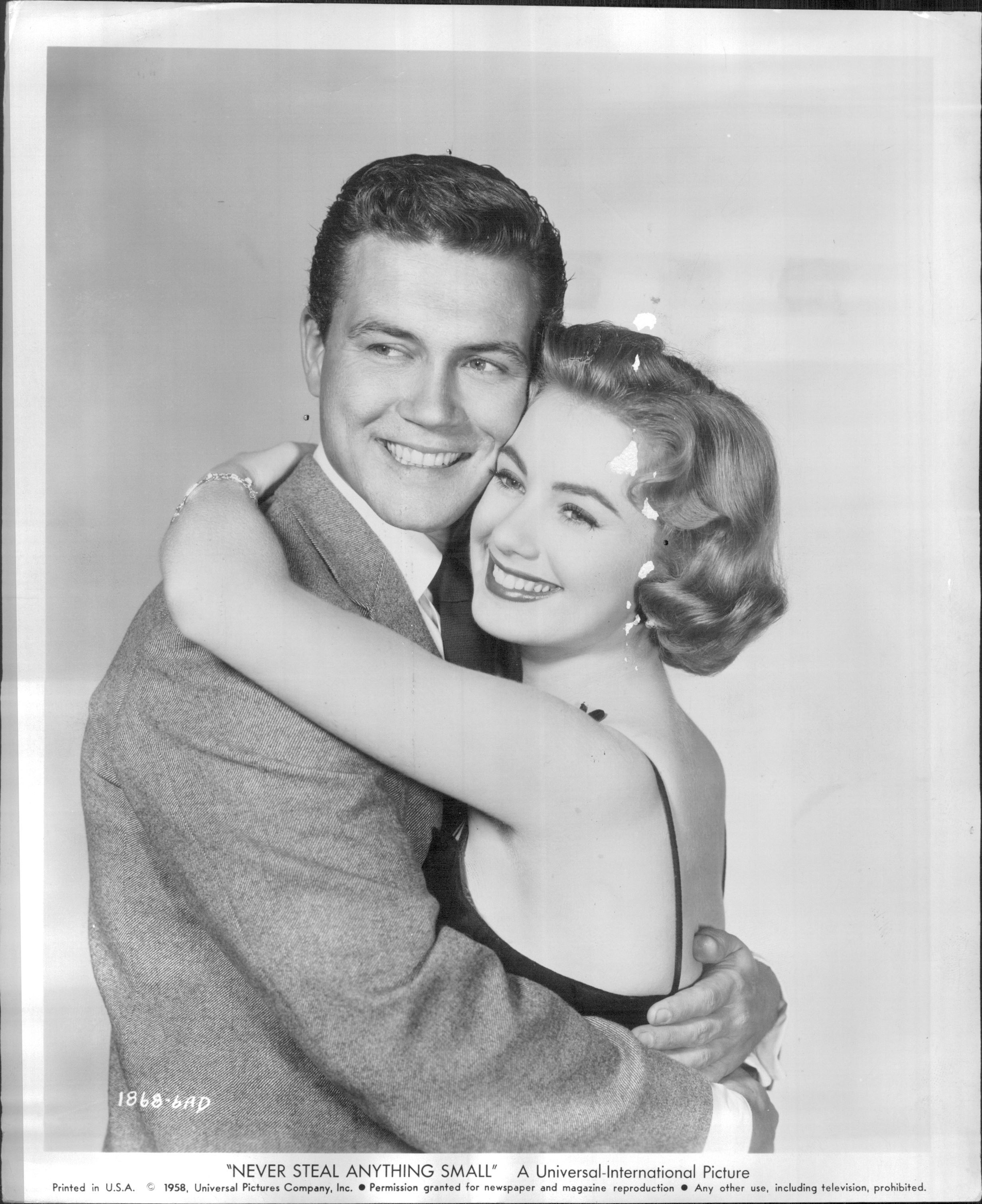 Williams also worked in television, earning an Emmy nomination for her lead performance as Gladys in CBS’ Pete and Gladys, the network’s spin-off of its 1950’s sitcom December Bride. A Pete and Gladysrunning joke of December Bride involved a supporting character played by Harry Morgan complaining about his dizzy wife, Gladys.

Williams stepped into that unseen role for the spin-off series. Williams also later starred in her own series, The Cara Williams Show, alongside Frank Aletter. By the 1980s, Williams had stepped away from acting.

READ MORE: Kanye West begs Kim Kardashian to ‘run right back’ to him

Williams later wed Los Angeles real estate figure Asher Dann in 1964. The two remained married until Dann’s death in 2018 at the age of 83.

Kardashian-Jenner Kids Celebrate 2021 Holidays: Elf on the Shelf and More

Sun Dec 12 , 2021
Keeping up with Christmas! The Kardashian-Jenner family members have been pulling out all the stops celebrating the holiday season with their kids this year. Kourtney Kardashian and her ex, Scott Disick, coparent their three kids — Mason, 11, Penelope, 9, and Reign, 6 — since their 2015 split and have […]