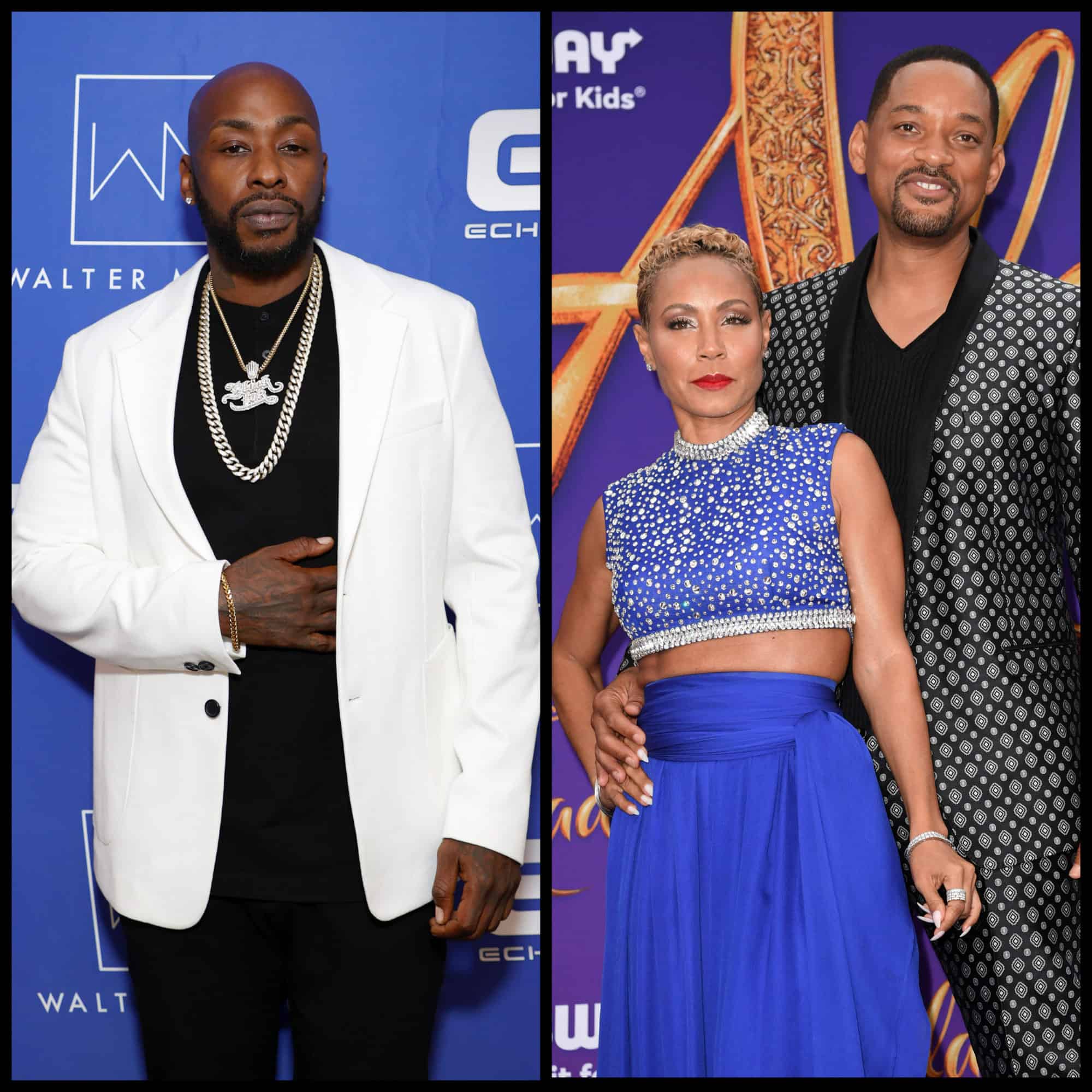 Jada Pinkett Smith has been on the receiving end of a lot of jokes after her recent ‘Red Table Talk’ episode, in which she discussed her and husband Will Smith’s bedroom life, made headlines.

Jada and Will trended after people on social media reached the consensus that she must get some pleasure from embarrassing Will by talking about their relationship struggles publicly (i.e. Jada’s cheating scandal with August Alsina). While some people have made her out to be a hero, many others have villainized her.

He shared a meme to his Instagram story shading the actress and her husband.

It read, “I want a wife but not the kind Will Smith got! Take ya time God!”

While some people joined Ceaser in the laugh, others felt he was the wrong messenger to share that joke.

“Bro got no room to talk,” one Roommate said.

But there were some Roommates who decided to use the opportunity to roast Jada.

“Jada shoulda just sat there & ate her food. That relationship went from GOALS to a mockery real quick,” a Roommate said.

During the episode, Jada used the word “hard” to describe maintaining a good sex life after 22 years of marriage to Will.

Only because I got time today.
Stop making up headlines.
Watch the @RedTableTalk I did with @GwynethPaltrow for yourselves.
Will and I have NEVER had an issue in the bedroom. Thank you

Despite the hate she received, Future is clearly a fan.

The post Ceaser Emanuel Shades Jada Pinkett Smith With Meme: “I Want A Wife But Not The Kind Will Smith Got” appeared first on The Shade Room.

Tue Nov 2 , 2021
R&B singer Ashanti turned 41 years old last week, and she wants to make sure that everyone knows that she’s still got it, MTO News confirmed. The gorgeous 2000s R&B superstar went out to an event – and wore one of the most revealing dresses we’ve ever seen. The dress […]