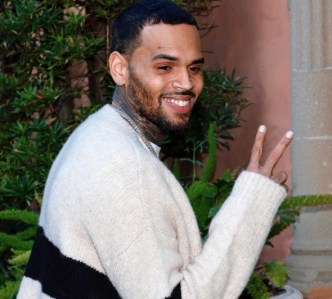 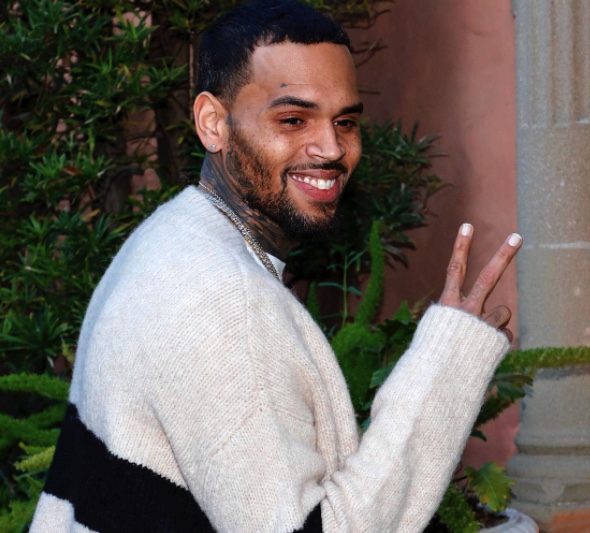 In addition, the woman claims she was drugged and half-asleep while  Chris closed the bedroom door, not allowing her to leave. Reports show the singer removed her bikini bottoms and started kissing her. Although she mumbled for Chris to stop, he allegedly persisted. Following the assault, the woman claims Chris ejaculated inside her, jumped up, and announced he was done.

The day after the incident, Chris demanded her via text to take a Plan B, also known as the morning-after pill. Even though she was distraught, she did as she was instructed. Chris wasn’t formally charged in this incident because no police report was filed. Her attorneys, Ariel Mitchell and George Vrabeck explained that their client was a medical student during the assault and was embarrassed.

The woman is suing for the large lump sum for severe emotional distress. Her legal team says they’re committed to victims being heard and would urge anyone with information to contact them. Roomies, what do you think of these allegations against Chris?

The post Chris Brown Sued For $20 Million By Woman Who Alleges He Raped Her On A Yacht Parked At Diddy’s Florida Home appeared first on The Shade Room.

Fri Jan 28 , 2022
The mayor of Hyattsville, Maryland, which is located just outside of Washington, DC, is dead at the age of 44. Police are calling his death a “suicide,” but MTO News spoke with a family member and a friend who think that the death deserves further investigation. “It is with great […]