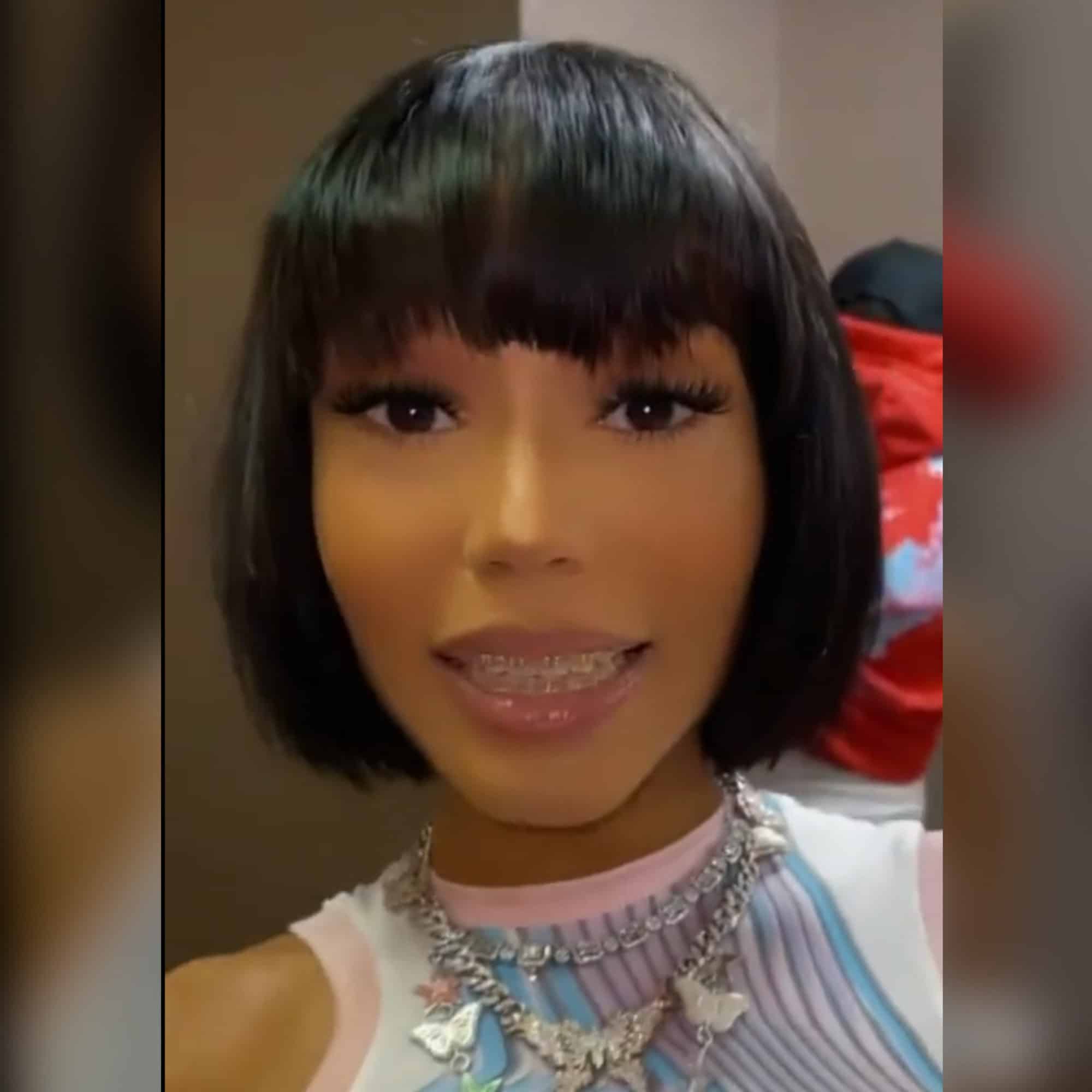 Everyone wants to be on top. Earlier today, Coi Leray had the innanet in a frenzy when she posted a screenshot from Google where she searched “Who is the top female rapper 2021.” The list which was compiled of three names, showed her name was on an alleged list. Coi was in good company with Cardi B and Megan Thee Stallion, but folks felt the list was missing a few names. Over the past few years, the female rap game has continued to rise, so folks weren’t wrong to question why the names like Nicki Minaj and the City Girls weren’t on the list.

Coi’s post also raised a few eyebrows after users pointed out that the list wasn’t coming from an accurate source when they saw that it was from Wikipedia. If you’re not aware of the platform, anyone can update the information on Wikipedia. After all the buzz her screenshot made, the biggest “Purr” responded to the backlash.

Coi tweeted, “Lol, who ya’ll mad at? Me or Google?.” The controversial list on Wikipedia wasn’t necessarily false, but it wasn’t the same thing that she searched. It was actually regarding the nominees and winners of the 2021 BET Award for Best Female Hip-Hop Artist.

Coi’s name was included in the original post, but it seems like her name was removed shortly after she made her response. According to BET’s website, Megan won, and Coi was nominated along with Latto, Saweetie, Doja Cat & Cardi B.

Several Roommates called out Coi for believing Wikipedia, although most people are aware that the sight isn’t valid. One commented, “She responds to every single thing.” Another commented, “Always responding to negativity  if I were rich, I wouldn’t give a f**k about nobody except the ones I love.”

Roomies, do you think Coi should have responded?

The post Coi Leray Responds After She Shared A Screenshot With Her Name Listed As One Of The Top Female Rappers In 2021 appeared first on The Shade Room.

Mon Oct 11 , 2021
Less than a week after she announced Australian and New Zealand dates to her ‘Happier Than Ever’ world tour, Billie Eilish has added even more dates due to “overwhelming demand”. Last week (October 6), Eilish announced dates in Auckland, Sydney, Brisbane, Melbourne and Perth for September 2022, with one show […]