The venue confirmed in a tweet that Jost “announced they’re pregnant” during an appearance there over the weekend.

We’re inching ever closer to an officially official confirmation from the couple themselves, but according to eyewitnesses and even the venue’s artistic director, per In Touch, Colin Jost confirmed live on-stage that he and wife Scarlett Johansson are expecting.

Fans have been running with rumors that the “Avengers” star was pregnant for months now, with those rumors gaining real traction in the lead-up to the release of her first solo film for the Marvel Cinematic Universe “Black Widow.”

Johansson is both the star and executive producer of the long-awaited and long-demanded film in the MCU franchise, and yet she skipped out on several expected press and media and promotional appearances ahead of its Covid-delayed release on July 9.

She even missed the big red carpet premiere on June 29, leaving her co-star and heir apparent to the role Florence Pugh to pick up the baton and do the heavy lifting. Considering this is Johansson’s last with the MCU and Pugh’s first, there is a logical reason for Johansson to step further back from the spotlight — but not entirely.

Now, it looks like those rumors have borne fruit, after all. Appearing at the Ridgefield Playhouse in Connecticut over the weekend, Jost reportedly said to the attending crowd, “We’re having a baby, it’s exciting,” per Page Six.

“Yes, I was there and can confirm Colin’s announcement,” Ridgefield Playhouse’s artistic director Jared A. Shahid told In Touch. “Colin performed two sold out shows here and announced to the audience that he and Scarlett are expecting soon.”

He then added, “We all just assumed that was public knowledge!”

After the story broke on Page Six, the venue shared its enthusiasm, and doubled down that Jost had confirmed it at their Playhouse, with an excited tweet. TooFab has reached out to reps for both Jost and Johansson for comment.

We made @PageSix! So happy for our friend @ColinJost and his wife Scarlett Johansson who announced they're pregnant on the outdoor stage at The Ridgefield Playhouse!https://t.co/3bpZi3EM8S

The new baby would be Jost’s first. Johansson has seven-year-old Rose Dorothy with ex-husband Romain Dauriac. Jost and Johansson first met when she hosted “Saturday Night Live” back in 2006, and they would see each other periodically over the years.

It was when she came back for a cameo appearance during the 2017 finale as Ivanka Trump that the stars finally aligned. She was just a few months out from her divorce and apparently the chemistry that had been there for more than ten years sparked.

Now, Jost is facing uncertainty about his own future with the show. When they first met, Jost was a part of the writer’s team. He has since ascended to the position of co-head writer and co-anchor of “Weekend Update.”

He’s now been part of the cast for nine years and is among several cast-members with huge question marks over their fates. While Lorne Michaels has indicated he’d be thrilled for everyone to hang out as long as they want from the current cast, and would love to see them make it to Season 50 with him, it’s possible that some could go.

With that same rumor mill suggesting that Johansson’s baby could be born very soon now, and the new season of “Saturday Night Live” poised to begin production in the next month or so, Jost may really be considering whether or not it’s time to hang up his sport coat. 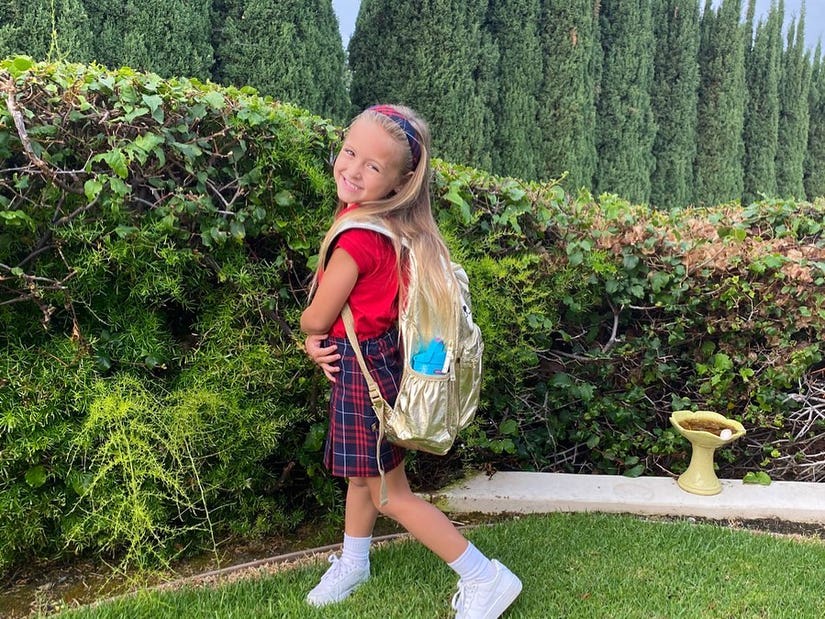 Wed Aug 18 , 2021
“General Hospital” is honouring one of its own. On Tuesday’s episode of the soap, reported Deadline, “General Hospital” paid tribute to Jay Pickett, who died on July 30 at age 60, with a photo of the actor pictured at the end of the episode along with the onscreen graphics, “In […]