Cuba Gooding Jr. will go on trial in February 2022 in his New York City groping case, a judge said on Monday, with prosecutors planning to portray the actor as a serial offender and the defence contending the case is an example of #MeToo run amok.

One of the women alleged Gooding pinched her buttocks. Another said he squeezed her breast.

Farber had expressed a desire to start the trial sooner, possibly in December, but Gooding lawyer Peter Toumbekis said he’ll be tied up with trials in the Bronx then.

“I want to lock this down for trial,” Farber said at a hearing in state court in Manhattan. “This case has been on my calendar for two years, going on three years.” 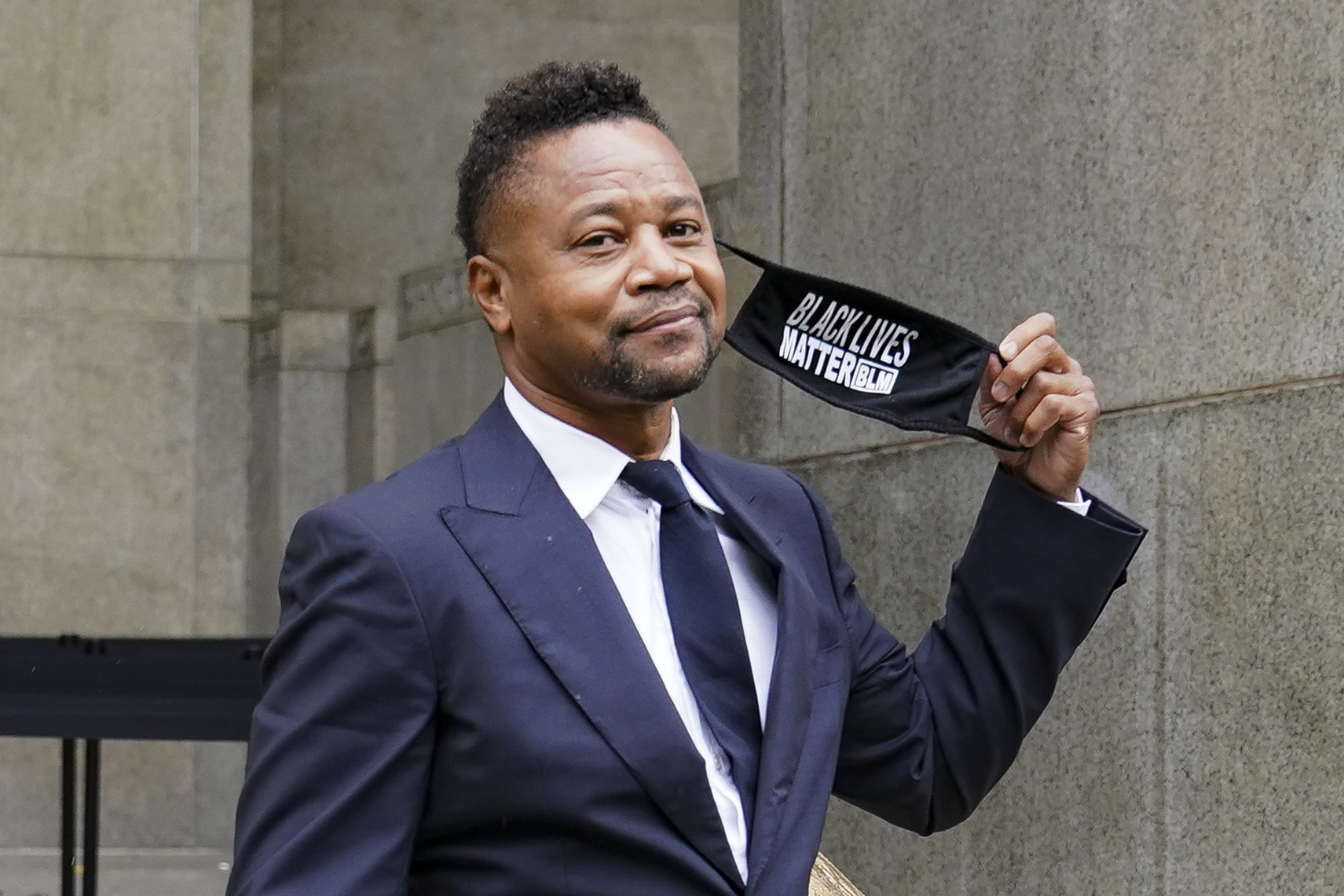 “If I give you a firm date, I don’t want to hear that the case in the Bronx didn’t go and the judge adjourned it to February,” the exasperated judge said. “That’s not going to fly with me.”

Gooding had been scheduled to go on trial in April 2020, but that was scuttled as coronavirus cases surged in New York and the state shut down most court matters.

Gooding’s lawyer, Mark Heller, has denied the allegations — saying the events alleged in the lawsuit “never took place” and suggested the plaintiff was somebody “looking for some glory to bask in the publicity and notoriety of Cuba Gooding Jr.’s case.”

Tue Oct 19 , 2021
Born to hand jive, baby! Dancing With the Stars took on Grease during the Monday, October 18, episode, with each couple conquering a different number from the famous 1971 musical. Val Chmerkovskiy and Olivia Jade Giannulli opened the show with a foxtrot to “Summer Nights,” a song that means a lot to both […]