Dan Stevens has been cast in the Starz series Gaslit, which will tell the story of the Watergate scandal, Variety has learned from sources.

Stevens joins previously announced cast members Julia Roberts and Sean Penn. Roberts will star as Martha Mitchell, the protagonist and the celebrity Arkansan socialite who was one of the first to publicly sound the alarm on Nixon’s involvement in Watergate in spite of her affiliation to the president via her husband, Attorney General John Mitchell, who will be played by Penn.

Stevens will star as John Dean. Described as a hotshot upstart, Dean is the young White House Counsel torn between his ambition and his struggle with whether he can lie to protect the President. Armie Hammer had previously been cast as Dean, but it was announced he was no longer involved with the project when it was picked up to series in February.

READ MORE: Everything you need to know about why actor Armie Hammer is trending on social media

Stevens previously starred in the hit British drama series Downton Abbey as well as the FX-Marvel series Legion, with other TV credits including High Maintenance and Kipo and the Age of Wonderbeasts. On the film side, he most recently starred in I Am Your Man and previously starred in one of the title roles of Disney’s live-action remake of Beauty and the Beast. He also appeared in the Netflix film Eurovision Song Contest: The Story of Fire Saga.

He is repped by CAA in the U.S., Julian Belfrage Associates in the U.K., and Peikoff Mahan. 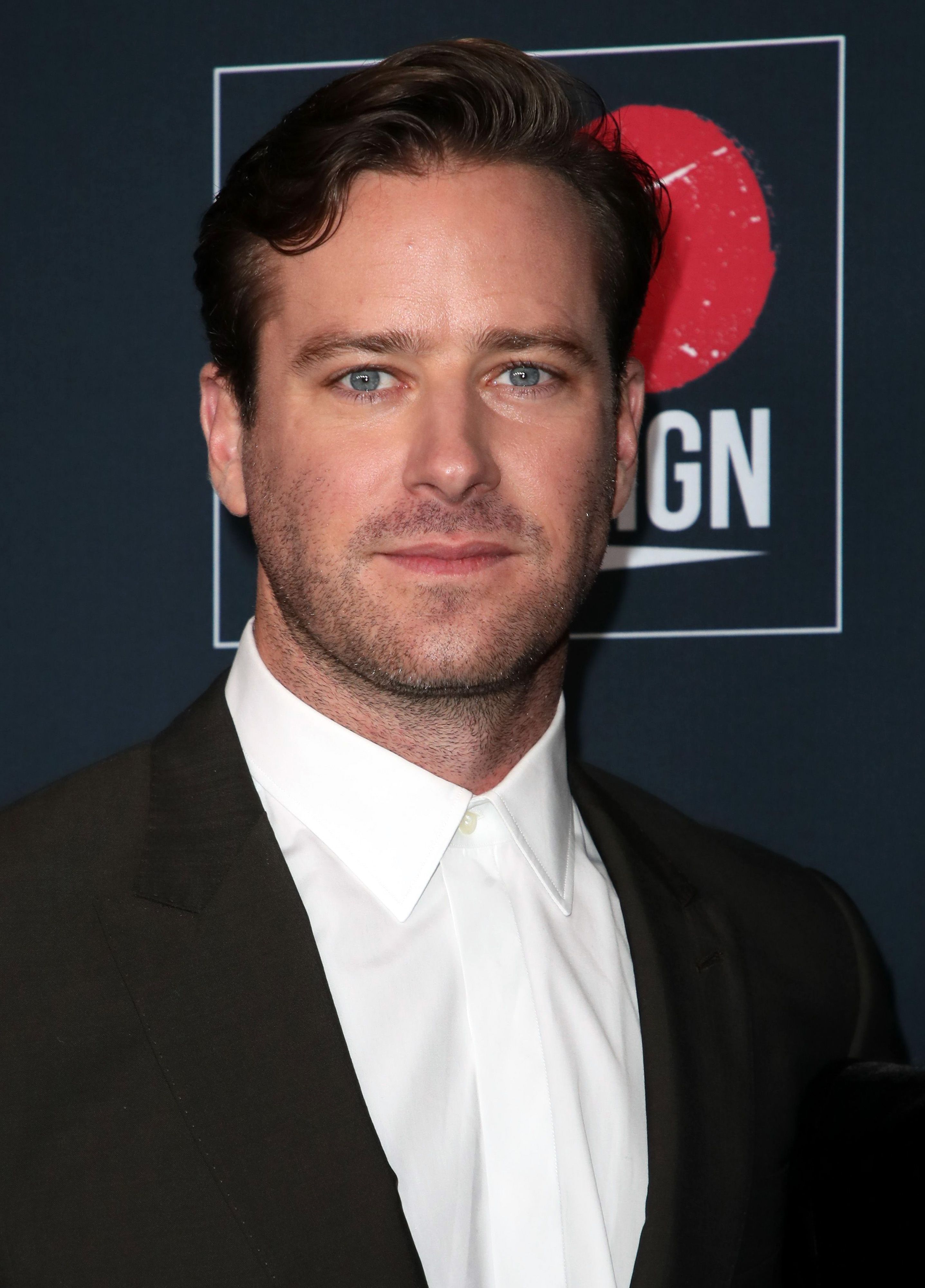 Gaslit is based on the award-winning Slate podcast Slow Burn. It will be produced by UCP. Robbie Pickering serves as creator and showrunner. Matt Ross will serve as director and executive producer. Mr. Robot creator Sam Esmail, via his overall deal with UCP, and Chad Hamilton serve as executive producers under their production banner Esmail Corp. Roberts will executive produce under her banner Red Om Films along with co-executive producers Lisa Gillan and Marisa Yeres Gill. The series is written by Pickering, Amelia Gray, Alberto Rold?n, Anayat Fakhraie, Uzoamaka Maduka and Sofya Levitsky-Weitz. Karen Bailey, executive vice president of original programming at Starz, will oversee Gaslit for the Lionsgate-owned network.

Hammer is currently being investigated by the LAPD after a woman came forward with a violent rape allegation. He has since been dropped from a number of projects, including the action-comedy Shotgun Wedding alongside Jennifer Lopez.

Fri Apr 2 , 2021
Stabler and Liv, together again — but not on great terms. Christopher Meloni‘s character made his long-awaited return during on the Thursday, April 1, episode of Law & Order: SVU, making his first appearance since his 2011 exit from the show. So, how did he come back? And what was […]