Dax Shepard has joked about his three-way relationship with his wife, actress Kristen Bell, and Armchair Expert co-host Monica Padman.

In a recent episode of Jimmy Kimmel Live!, Shepard, 46, opened up about living with his wife and colleague during the pandemic, and how the throuple were in a “three-way marriage.”

READ MORE: Dax Shepard reveals he was banned from Conan at the height of his addiction

“We say we want [Padman] to find love [but] our marriage would fall apart without her,” Shepard laughed, describing his 33-year-old co-host.

Kimmel asked for clarification if Padman meant it in a sexual way, to which she quickly quipped, “Not yet!”

“Unfortunately not. It’s all the responsibilities of two wives without the sex,” joked Shepard, who is married to the 40-year-old Bell and has been for eight years. 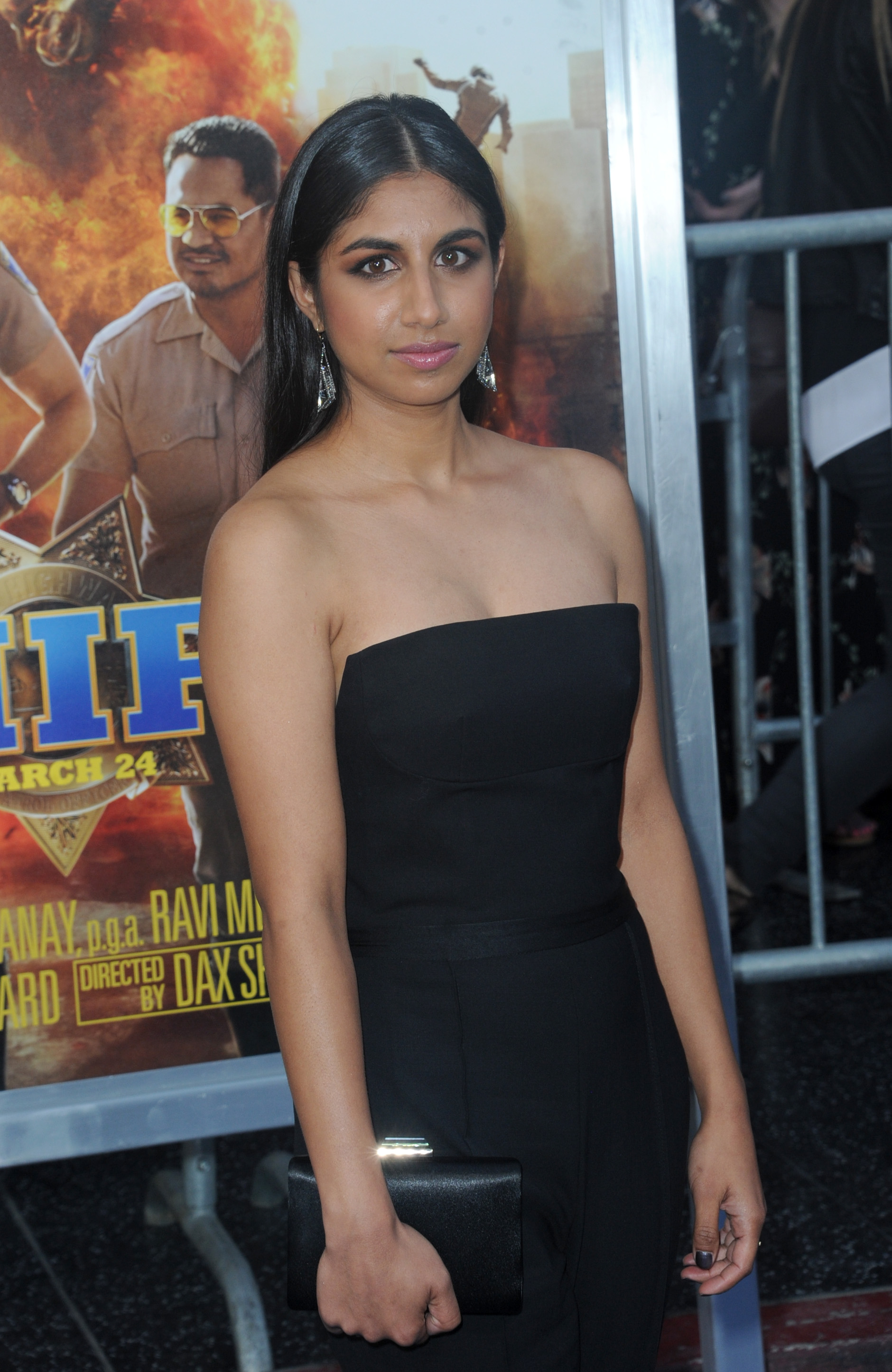 While the This Is Where I Leave You star clarified that him and his wife are “not actually bed hoppers”, Padman, Shepard and Bell did quarantine together during the coronavirus pandemic, as the podcasting duo still had to record Armchair Expert and were regularly seeing each other.

But like all good things, it had to come to an end.

“It hit critical mass [one] month in because Kristen ‘got COVID-19,'” Padman said.

READ MORE: Dax Shepard opens up about his recent relapse: ‘It didn’t pan out’

“[Or so] we thought. So, she was in her room quarantining on her own. At the same time, Dax broke his hand — couldn’t make food, couldn’t help with anything.”

Padman, at that moment, realised she had to move on from their living arrangement.

READ MORE: Dax Shepard and Kristen Bell reveal how his opioid addiction has affected their kids

The Hit and Run star said, while laughing, “It was abrupt. She just, like, entered the living room and she had all of her belongings.”

“Like many marriages in quarantine, ours ended in divorce,” Padman said, with Shepard responding quickly, “Now it’s a traditional marriage, because now it’s just financial. It’s like a ’30s marriage.”

Padman, Shepard and Bell have a long-standing cordial relationship that spans professional projects and personal circles.

READ MORE: Dax Shepard thanks fans for their support after revealing he relapsed

In 2011, Padman moved to Los Angeles — where Bell and Shepard live — to pursue acting, while supporting herself through babysitting and working at SoulCycle. 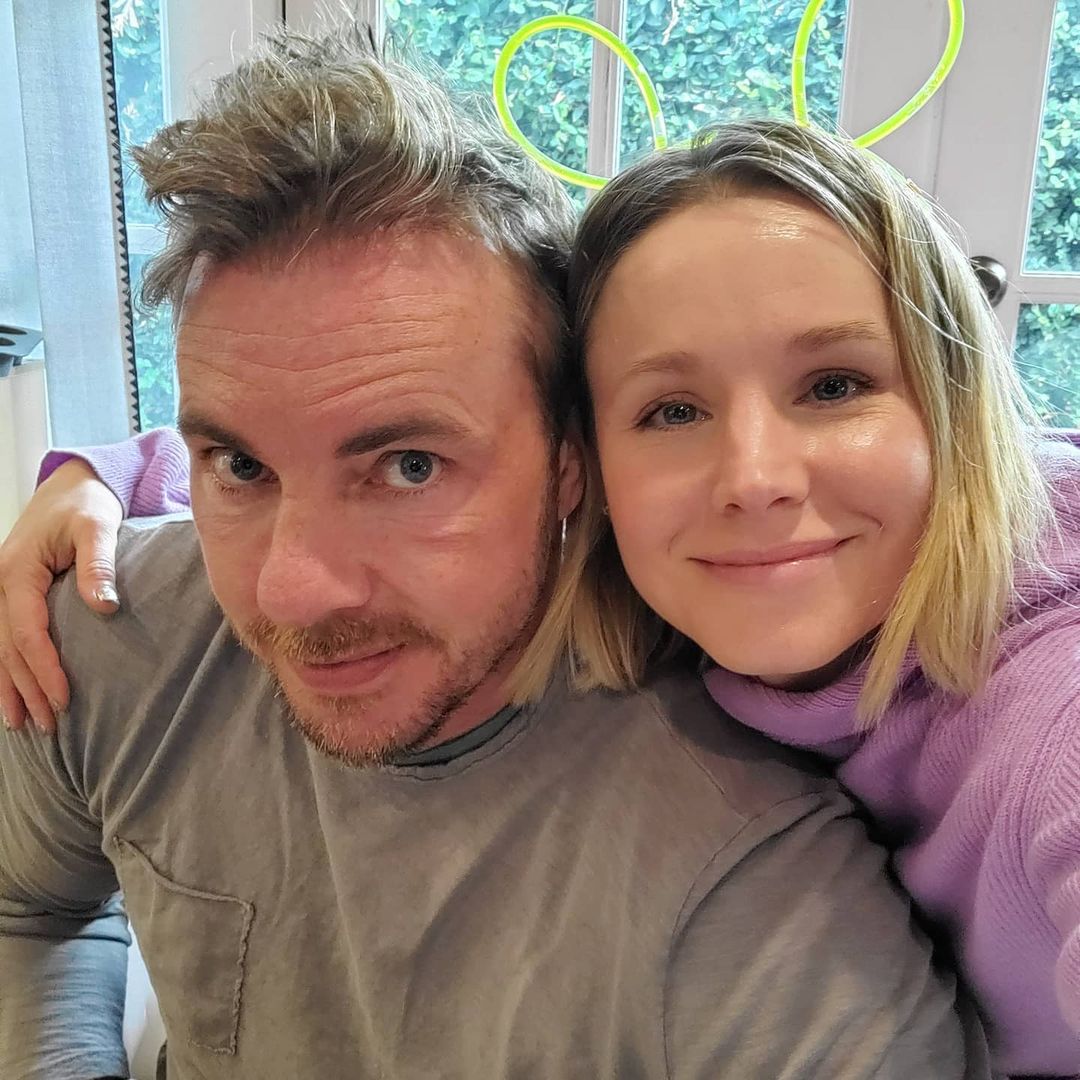 Padman met Shepard and Bell after being cast as an assistant to Bell’s character in House of Lies.

Eventually, Padman became an assistant to Bell then a professional partner to the couple. In 2019, Bell said Padman was her “chief of staff.”

Sat Jun 19 , 2021
Baby daddy? Jean-Luc Cerza Lanaux addressed speculation that he is the father of Dani Soares‘ baby, one month after she gave birth to her daughter. Celebrity Babies of 2021: See Which Stars Gave Birth Read article “There’s a lot of gossip about my social media silence so I think it’s […]