Chadwick Boseman was referred to as “the next Denzel Washington” and the first one has remembered Boseman as a “gentle soul.”

Washington’s rep released a statement to CNN paying tribute to Boseman who died last week at the age of 43 following a four-year battle with colon cancer.

“He was a gentle soul and a brilliant artist, who will stay with us for eternity through his iconic performances over his short yet illustrious career,” Washington said in his statement. “God bless Chadwick Boseman.”

On Sunday night, ABC USA aired the special Chadwick Boseman: A Tribute For A King following a commercial-free airing of Black Panther.

During the special, famed actress Phylicia Rashad told the story of when she mentored Boseman while teaching at Howard University when he was a student there.

Rashad said she received a call that a group of her students had auditioned for and been accepted into the British American Drama Academy’s Midsummer program, but would not be attending because they couldn’t afford it.

“I made a phone call to a friend of mine, and he called me back and we talked about it for about five minutes, and he said, ‘OK, I got this money,” Rashad said. 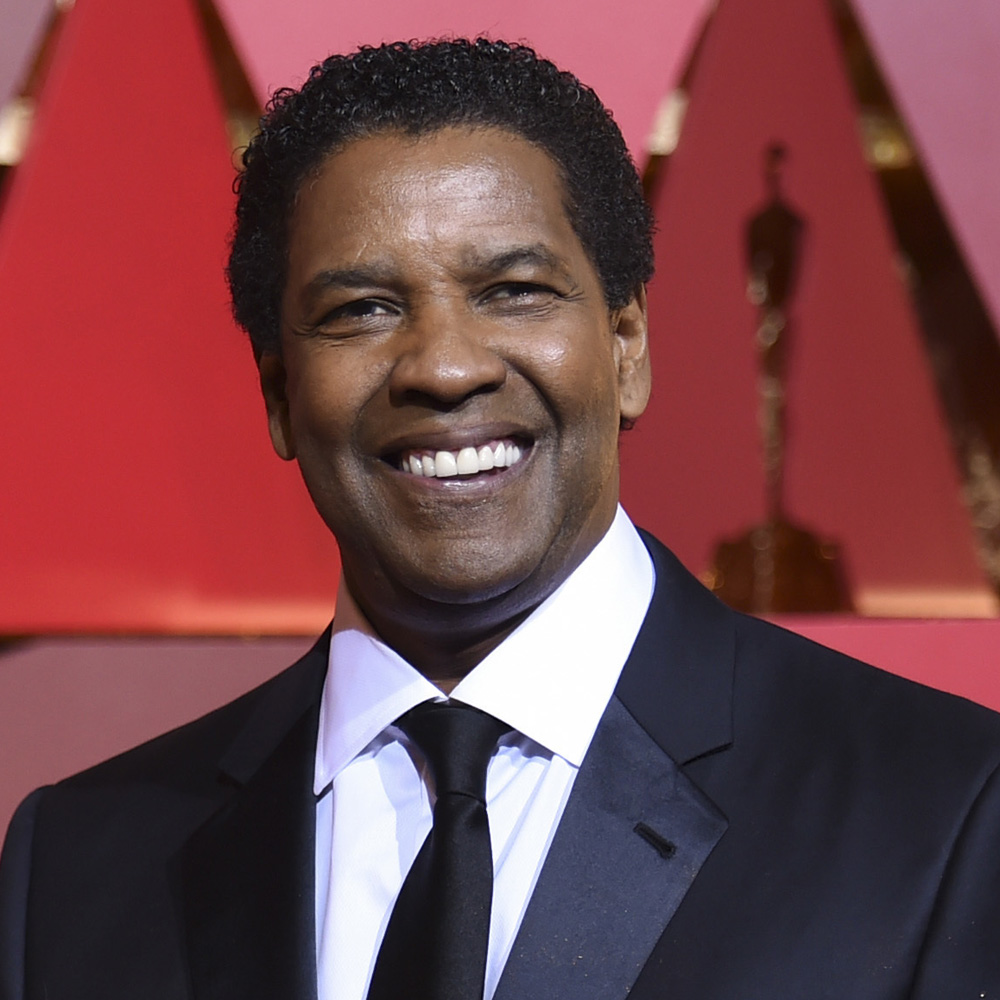 That friend was Washington and Boseman gratefully recounted the story last year during a speech honouring Washington when Washington was selected to receive the American Film Institute’s Lifetime Achievement Award in 2019.

“As fate would have it, I was one of the students that he paid for,” Boseman said. “Imagine receiving the letter that your tuition for that summer was paid for and that your benefactor was none other than the dopest actor on the planet.”

Boseman added that he knew his story was not the only one of it’s kind and added that “an offering from a sage and a king is more than silver and gold. It is a seed of hope, a bud of faith.”

“There is no Black Panther without Denzel Washington,” Boseman said. “And not just because of me, but my whole cast — that generation — stands on your shoulders.”

Mon Aug 31 , 2020
Love is in the air! Bachelor alum Katrina Badowski has found her perfect match while in quarantine amid the coronavirus pandemic. How Bachelor Nation Is Self-Quarantining Amid the Coronavirus Pandemic Read article “I found love on a beach this summer, but not in Paradise,” the dancer, 29, joked while exclusively […]