On Saturday, the “Riverdale” star and new father captioned video of him pouring from a baby bottle into his coffee, referencing his “wife.”

KJ Apa has fans asking questions with his latest Instagram post, and not just for the content of the video he shared, but how he chose to caption it.

The clip itself is very silly in tone, with the camera trained on the “Riverdale” star as he adds some creamer to his coffee, only this isn’t traditional creamer nor is it housed in the type of container you might expect to find creamer.

Amanda Knox Reveals Why She Kept Daughter's Birth A 'Secret'

Instead, with a cheeky grin as he’s sitting with an unspecified number of people in a public place, he unscrewed the cap off of a baby bottle and poured a little bit of milk from it into his coffee.

Apa and girlfriend Clara Berry are new parents to a son, Sasha Vai Keneti Apa, as of just a month ago. But if there was any doubt as to what was going on, he turned to Clara off-camera and told her thank you in French, to which she responded also in French.

This implies much about the source of the milk, but the caption makes assumption unnecessary — at least on the milk front.

“My wife is a milk machine and I love it,” Apa captioned the post.

“Happy to feed my family,” Berry commented to the post, which just cements exactly what fans were seeing there.

But even that isn’t the biggest thing that got people’s attention. Apa and Berry have never revealed that they’re married. Is this an admission of nuptials, or just something he calls her?

Bella Thorne had probably the best reaction, summing up the experience of probably a good chunk of the more than 2.5 million people who’ve seen the post thus far. “This is amazing gross and amazing all at the same time hahaha,” she wrote. 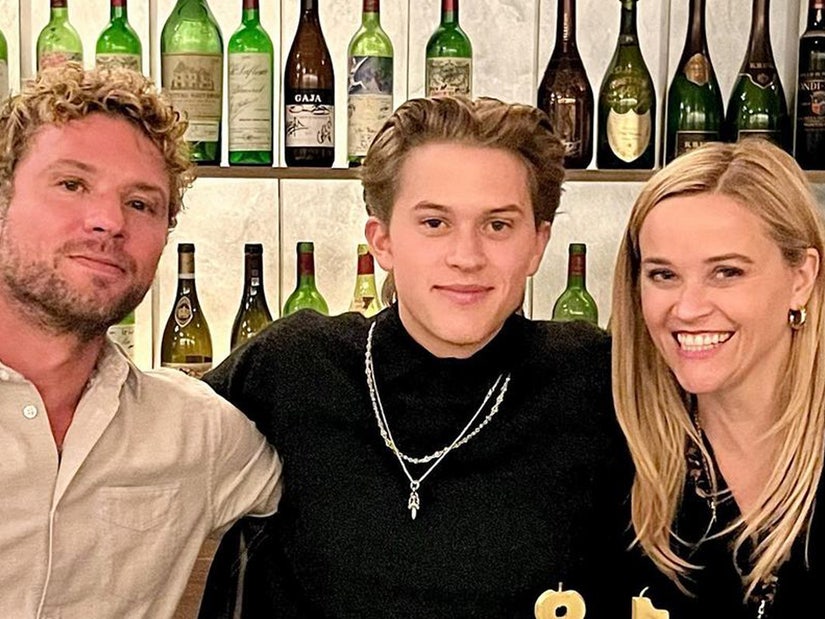 Rust production shuts down 'at least until investigations are complete'

Mon Oct 25 , 2021
The producers of the movie Rust are suspending production while sheriffs investigate the circumstances of the death of cinematographer Halyna Hutchins that occurred when a gun handled by Alec Baldwin discharged on Thursday. Actors were rehearsing for the Western film, which was shooting at the Bonanza Creek Ranch near Santa […]