Asia Argento is making fresh accusations of sexual abuse against The Fast and the Furious director Rob Cohen.

The Italian actor and director — who has been one of the most outspoken voices against sexual harassment in the entertainment industry and is an early accuser of disgraced mogul Harvey Weinstein — on Sunday confirmed to Variety allegations that she made over the weekend in an interview with Italian newspaper Il Corriere della Sera and other Italian media outlets.

“It’s the first time I’m talking about Cohen,” Argento told the Milan daily. “He abused me, making me drink GHB, he had a bottle of it,” she said, referring to the fast-acting anaesthetic with a history of use in date rape.

“I confirm what [was] reported by Corriere,” Argento told Variety in a text message. “I talk about it in my autobiography,” she added.

A spokesperson for Cohen has responded to the allegations in a statement provided to E! News.

“Mr Cohen categorically denies Asia Argento’s accusation of assault against him as absolutely false. When they worked together, they had an excellent working relationship and Mr Cohen considered her a friend, so this claim dating back to 2002 is bewildering, especially given what has been reported about her in recent years.” 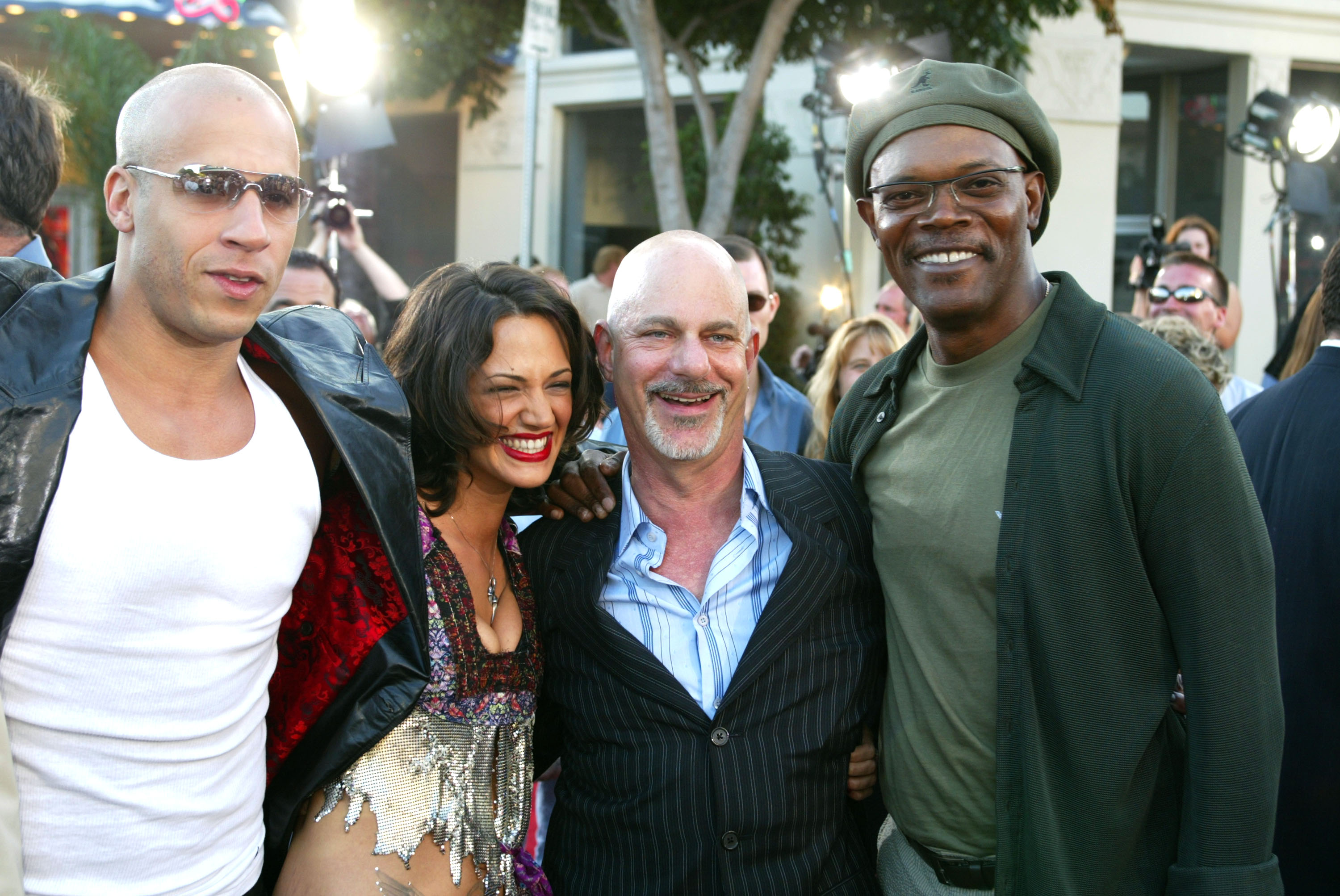 Argento’s accusations against Cohen are covered in her upcoming autobiography Anatomy of a Wild Heart, which will be out in Italy from January 26.

Speaking Saturday on Mediaset talk show Verissimo to promote the book, Argento specified that she had not previously come out with the accusations against Cohen for various reasons.

On the show, Argento maintained she was initially unsure what had happened to her when she was allegedly drugged and raped. “I discovered later, speaking with a friend who opened my eyes about that substance [GHB],” she said. 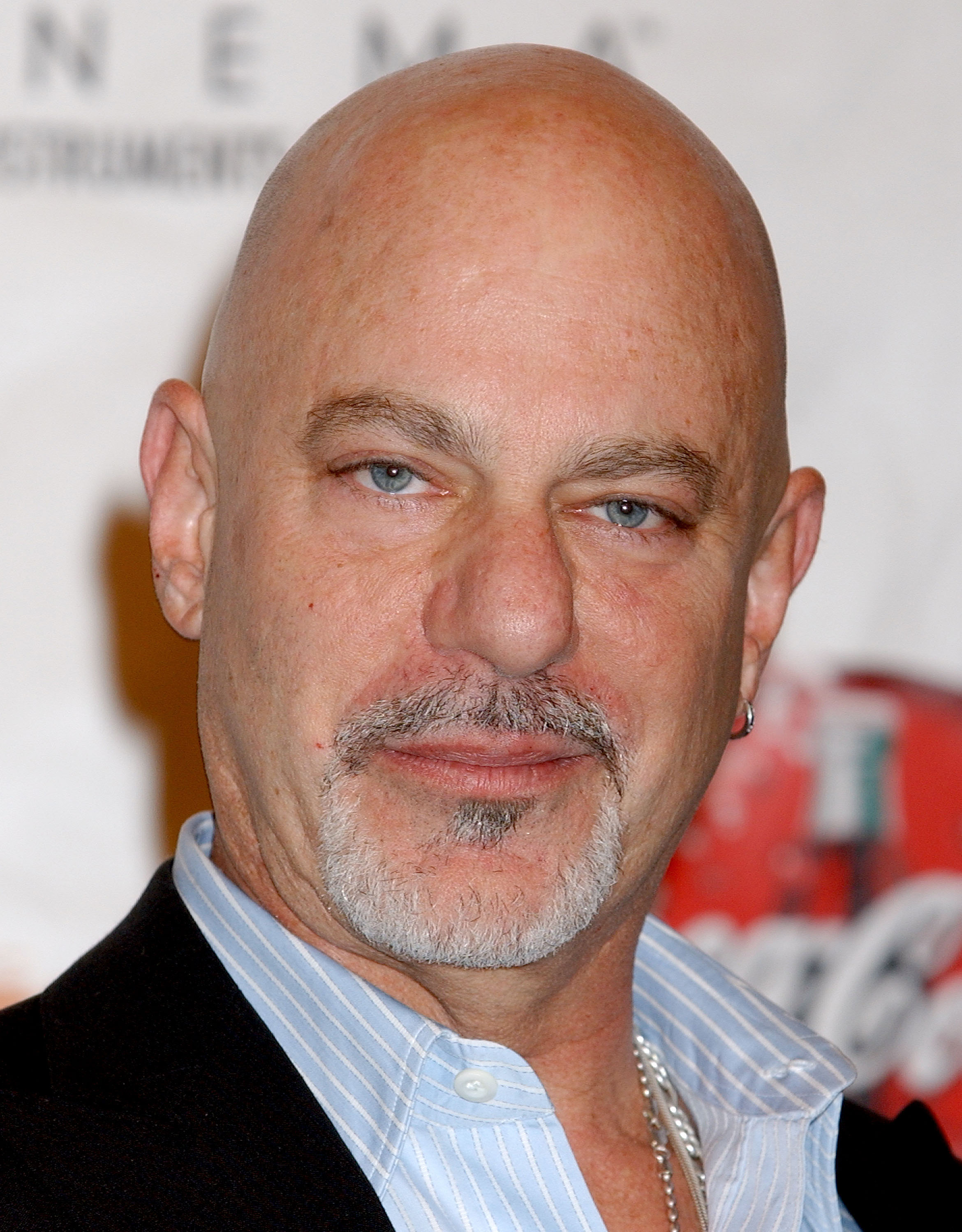 Subsequently, once she fully realised, Argento said she “did not want to create another storm.” She noted, however, that “since two women have spoken against [Cohen], including his daughter,” she subsequently decided to come forth with her accusations.

In 2019, Cohen was accused via a Huffington Post report of allegedly sexually assaulting an unnamed victim — given the name “Jane” in the article to protect her anonymity — while she was unconscious. The reported assault occurred in 2015 after Cohen invited “Jane” to a business meeting in Manhattan to discuss collaborating on a TV pilot.

Earlier in 2019, Cohen faced similar charges from his daughter Valkyrie Weather who accused him of molesting her when she was a child. Weather also accused Cohen of taking her to visit sex workers in overseas shooting locations when she was a teen. Cohen has denied the allegations in both cases. 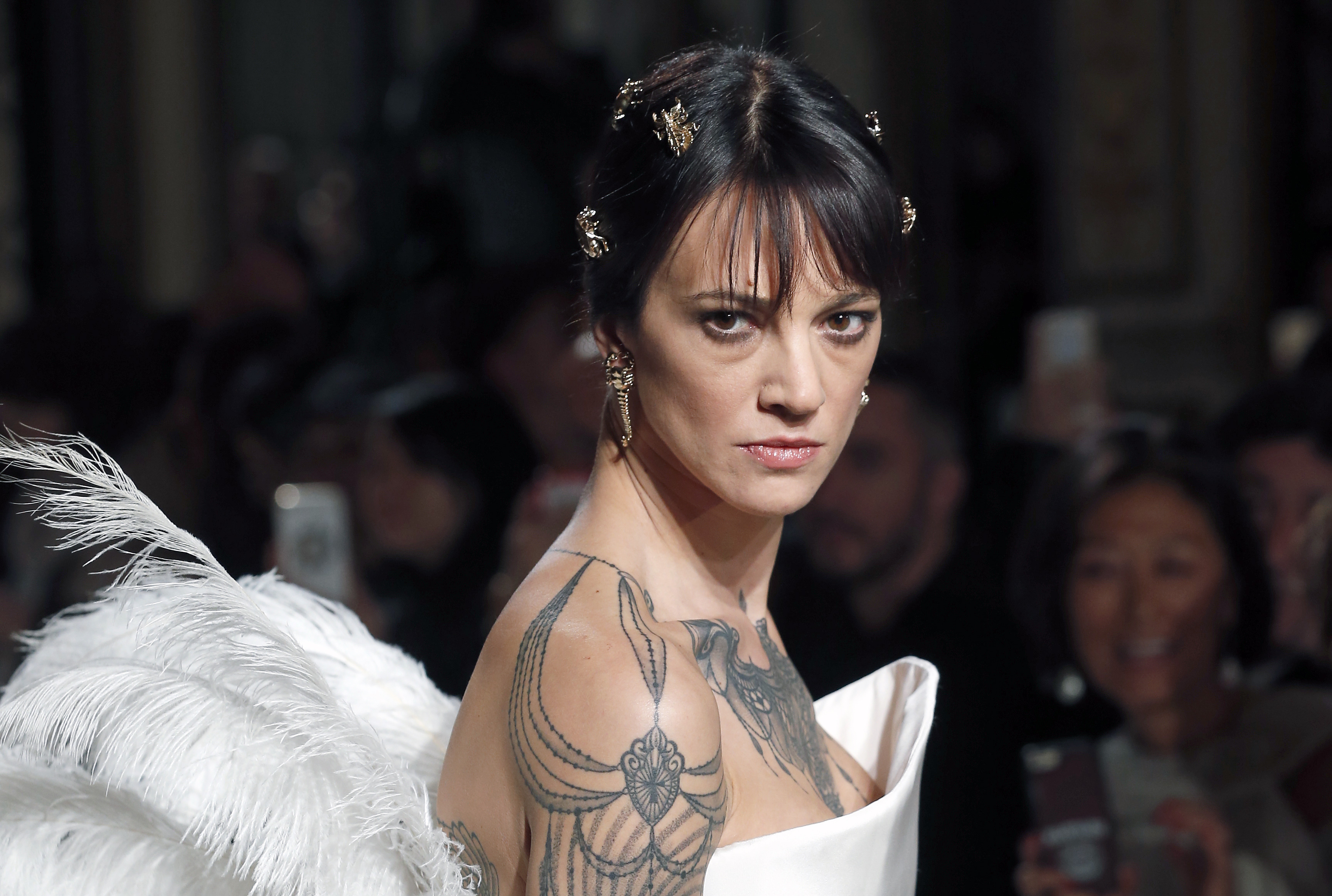 The director did not respond to Variety’s requests for comment by press time. A rep for Cohen denied the allegations to AFP on Friday.

“Mr Cohen categorically denies Asia Argento’s accusation of assault against him as absolutely false,” a spokesperson for Cohen told AFP.

“When they worked together, they had an excellent working relationship and Mr Cohen considered her a friend, so this claim dating back to 2002 is bewildering, especially given what has been reported about her in recent years.” 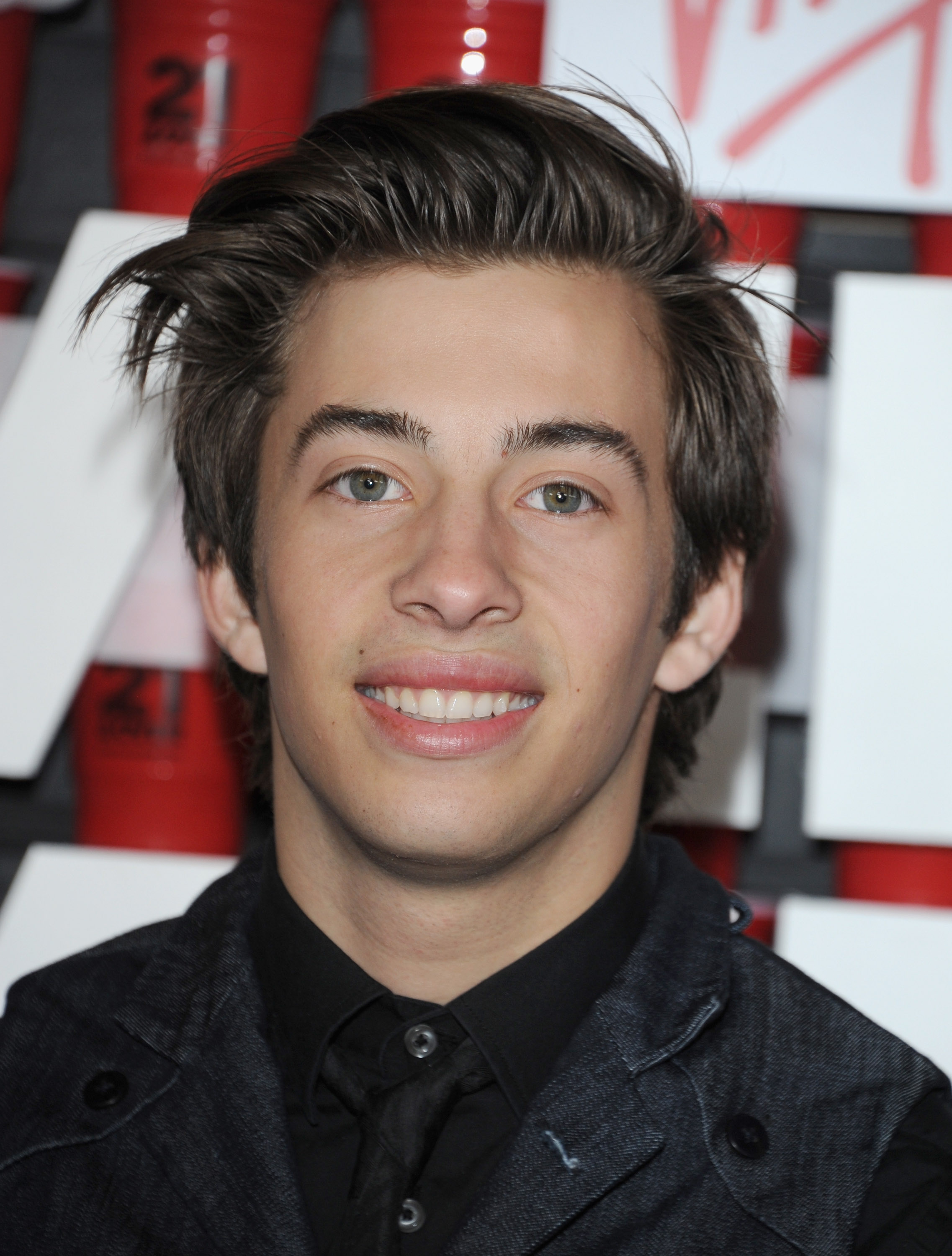 Argento, who in 2017 became a leading #MeToo figure when she spoke out against Weinstein for Ronan Farrow’s The New Yorker article, was subsequently accused of sexual assault herself in 2018 by US actor Jimmy Bennett, in a case that was settled after her late partner Anthony Bourdain paid Bennett US$380,000 (approx. $482,000) following his accusations, which Argento denied.

Heidi Klum Has Been Using This Under-$20 Moisturizer for Years

Mon Jan 25 , 2021
Anyone else with dry (or combination), acne-prone skin out there? Don’t be shy. There are more of us than the internet and beauty companies would lead you to believe. Every acne product out there is “oily skin this” or “oily skin that” and we’re left here wondering…but what about us? […]