We’ve all driven TO work — but have you ever driven THROUGH work?

A disgruntled ex-Walmart worker took his frustration out on his former employers by making one last trip up and down the aisles… in his car, according to police.

Lacy Cordell Gentry, 32, was arrested in Concord, North Carolina on Friday after police said he rammed the doors of his former store — and didn’t stop there.

After ploughing through the front entrance in his 2015 Volkswagen Passat, he continued to speed around the store, “causing substantial damage and endangering others,” Concord Police said.

He was still driving the vehicle when officers arrived; they managed to get him to stop and took him into custody.

The incident happened just before 6 AM, before the store opened so there were no customers inside; however there were several staff on the premises at the time. They were evacuated and none were hurt. 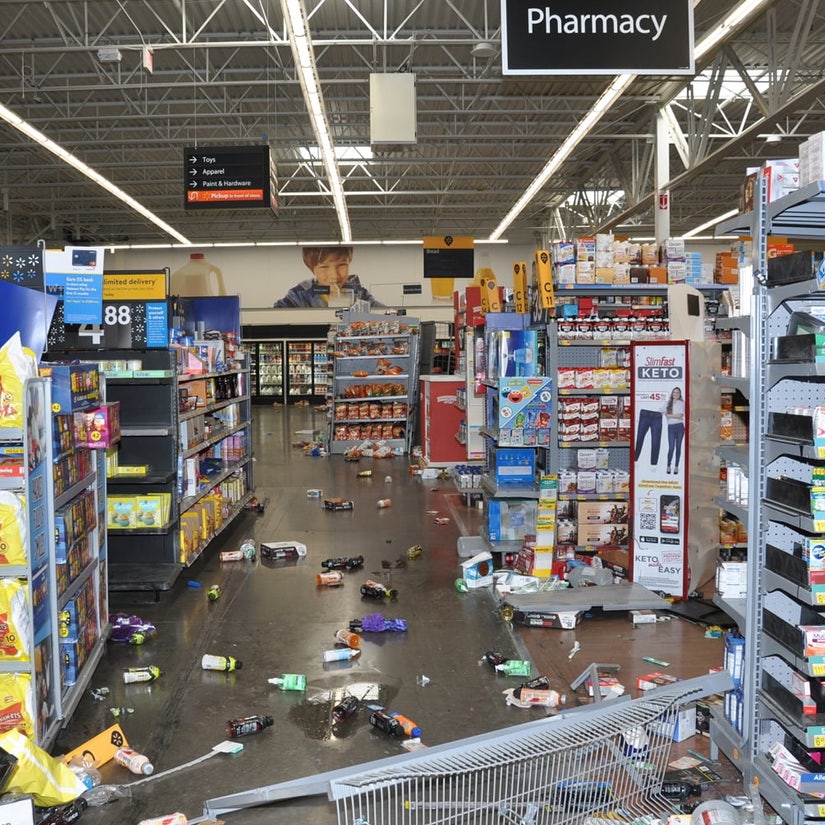 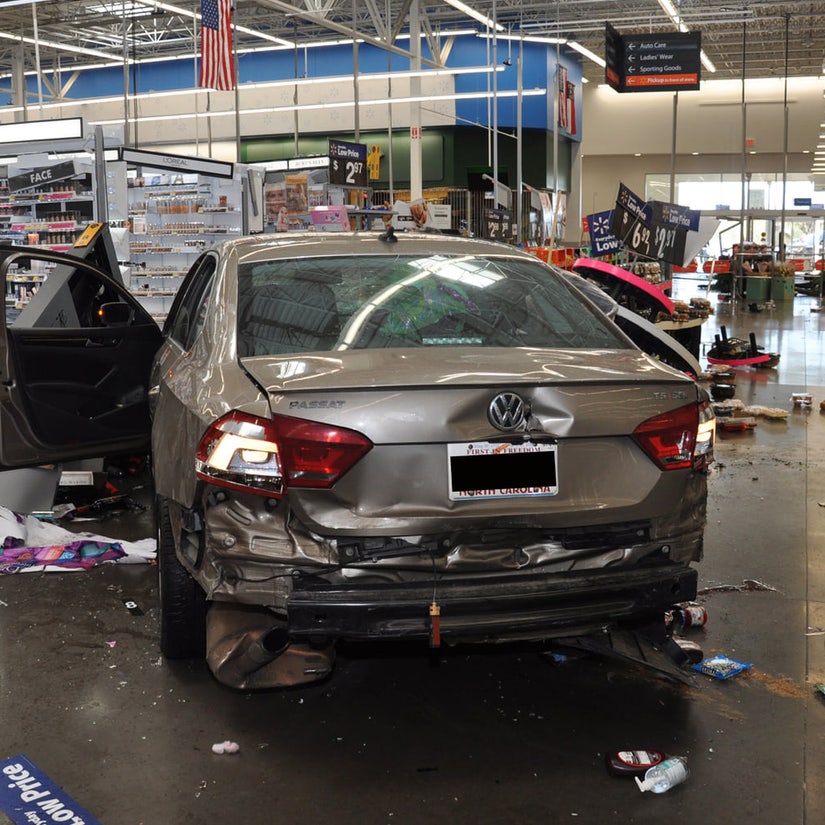 “However, the store and merchandise suffered considerable damage,” the police statement said.

Other outstanding warrants he had prior to the Walmart arrest were also served.

According to police, Gentry had worked at the store up until about a week prior, when he was fired for an unspecified reason.

A Facebook post purporting to have been made by Gentry and circulating on social media saw him blasting the store for poor management and asking people to boycott it.

“They only watch after associates and black people. They let all of the white people do as they wish as if they are privileged,” he supposedly wrote. “If you don’t stand for nothing you will fall for anything.”

Tue Apr 6 , 2021
Blake Shelton had a tough battle on his hands on Monday’s “The Voice”! For the second week of the Battle Rounds, the country star pitted Keegan Ferrell and Jordan Matthew Young against one another, for a duelling duet of Train’s “Calling All Angels.” The two are very different performers: Keegan […]