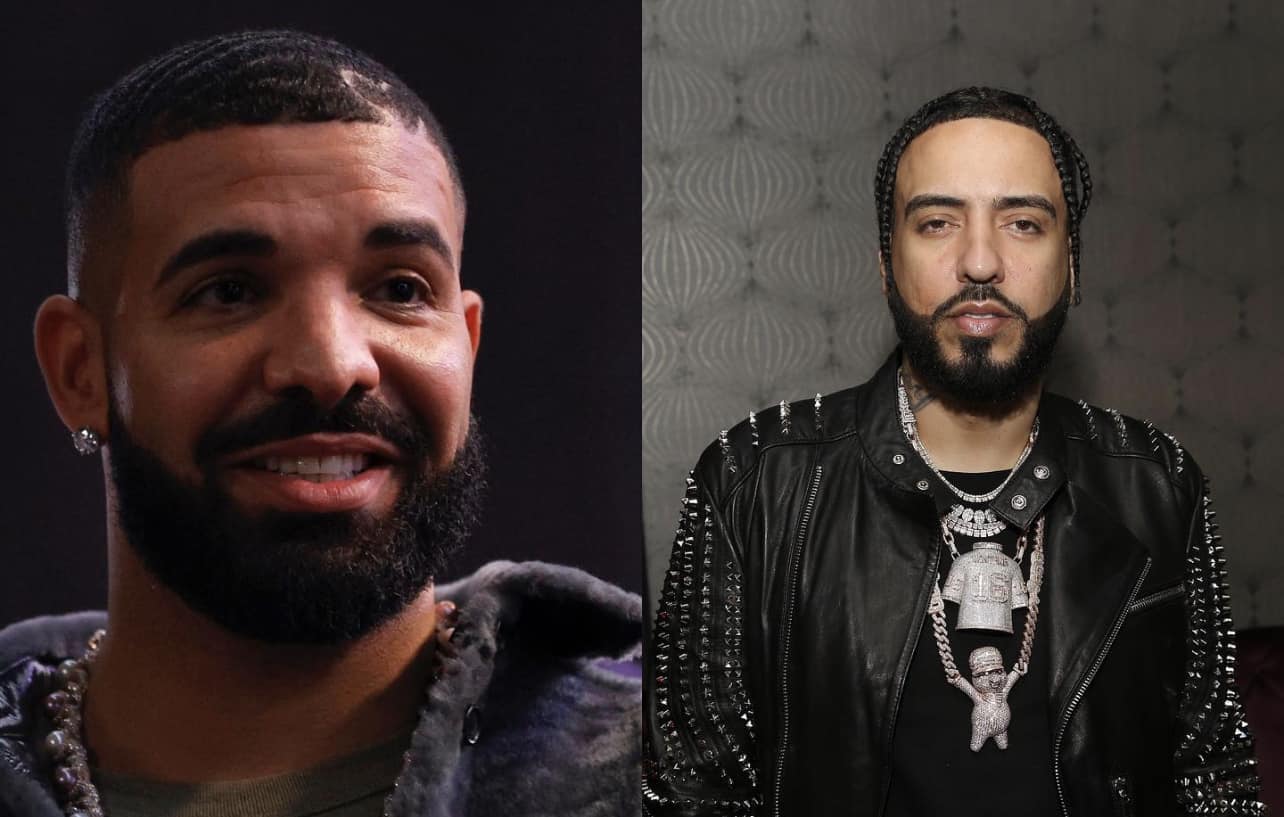 Families and loved ones are still dealing with the unfortunate events that took place at #TravisScott’s Astroworld Fest, and it looks like Drake is feeling the same way.

According to TMZ, Drake’s new feature on French Montana’s upcoming album won’t be hitting streaming platforms in wake of the tragedy that happened at Astroworld. Drake was set to be featured on a song called ‘Splash Brothers’, which has reportedly been pulled from the album without warning.

A source close to Champagne Papi told TMZ he didn’t think this is the best time to put out new music because out of respect for those impacted by the deaths that occurred almost two weeks ago. Drake is reportedly still dealing with the tragic events himself.

While French has been gearing up for the release of his ‘They Got Amnesia’ album, he respects Drake’s decision to pull the song, sources told TMZ. In fact, the single will reportedly be released on the deluxe version in the future.

Drake has been hit with a lot of heat since Astroworld Fest, including a plethora of lawsuits related to his involvement in the festival. The latest suit is seeking $750 million from Travis Scott, Champagne Papi, Apple Music and more following 10 lives being lost on that night.

“The victims on that night went to Astroworld for fun. Neither they not their families were ever warned that they were walking into an extremely dangerous situation,” the lawsuit states. “[21-year-old Alex Acosta] was crushed by the included, unruly and out-of-control crowd with such force that he could no longer breathe.”

100 lawsuits have been filed in wake of the tragedy.

Thu Nov 18 , 2021
Fans can expect new music written by Billie Eilish and Finneas to appear in the forthcoming Pixar film Turning Red. The coming-of-age film, set in the early 2000s, will centre around 13-year-old Meilin “Mei” Lee, who has the unfortunate quirk of turning into a red panda whenever she feels a strong emotion. […]