Actress and activist Eva Longoria has apologised for remarks made during an interview with MSNBC after she was criticised for appearing dismissive of Black women.

The Desperate Housewives star appeared on MSNBC Sunday talking about the US presidential election and how important women and people of colour were to President-elect Joe Biden’s victory.

“The women of colour showed up in big ways. Of course, you saw in Georgia what Black women have done but Latina women were the real heroines here, beating men in turnout in every state and voting Biden-Harris at an average rate of close to 3 to 1. And that wasn’t surprising to us,” she told MSNBC’s Ari Melber.

In a tweet posted Sunday night, Longoria offered an apology and clarification saying she was sad to hear her comments were seen by some people as “taking credit from Black women”.

“When I said that Latinas were heroines in this election, I simply meant that they turned out in greater numbers and voted more progressively than LATINO MEN,” she tweeted.

“My wording was not clear and I deeply regret that, There is such a history in our community of anti-Blackness in our community and I would never want to contribute to that, so let me be very clear: Black women have long been the backbone of the Democratic Party, something we have seen played out in this election as well as previous ones,” she added.

Longoria along with actress and activist America Ferrera are among the founders of “She Se Puede,” nonprofit initiative dedicated to empowering Latinas.

Black women, including activists and 2018 Democratic gubernatorial candidate Stacey Abrams, have been credited for organizing and registering hundreds of thousands of voters to rally behind Democratic candidates. 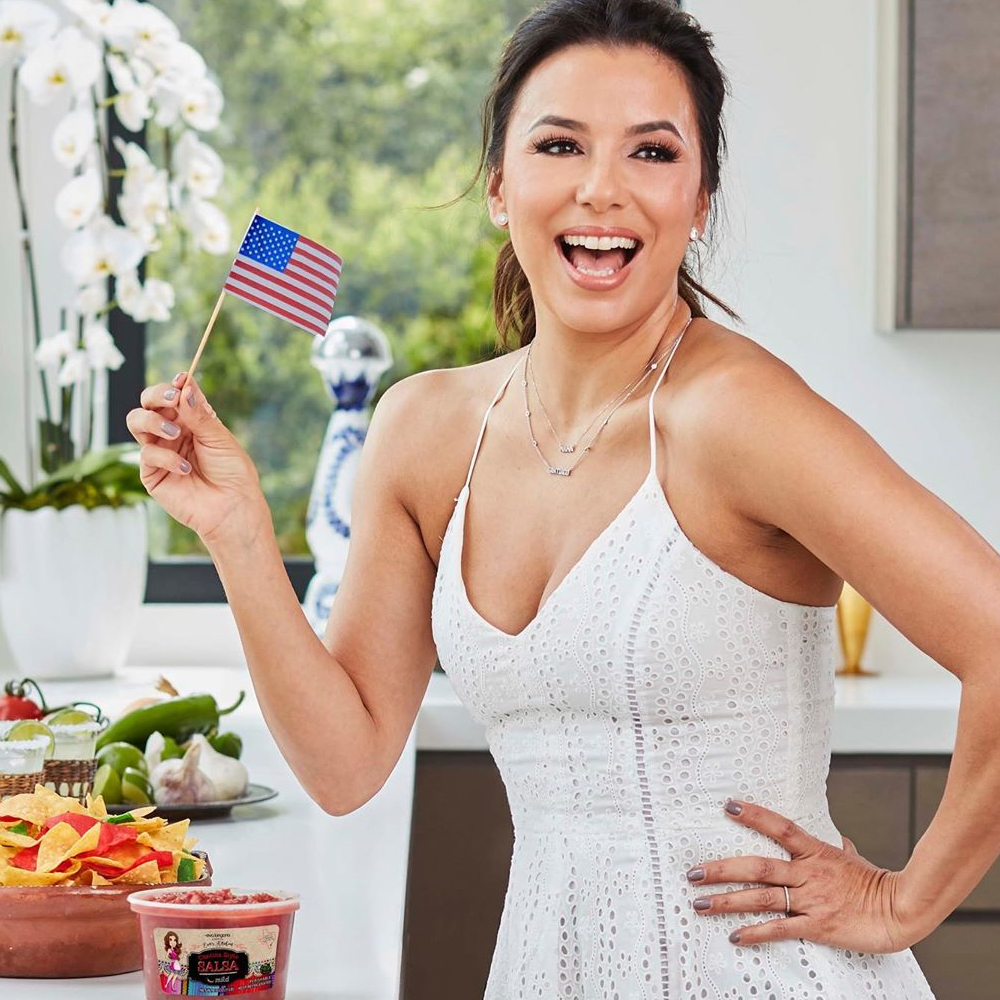 Abrams told CNN on the morning of Election Day that “we have seen dramatic turnout among communities that typically are not at the top of mind for candidates. We have seen them be engaged, be encouraged and we have seen them turn out.”

Democrats appear to have done well with wide swaths of Latino voters across the country. Turnout was high with Mexican Americans in places like Nevada and Arizona and Democrats had overwhelming support of Latinos in Pennsylvania, Wisconsin and Michigan.

Biggest ‘Dancing With the Stars’ Controversies Through the Years

Mon Nov 9 , 2020
With every popular show comes a fair share of backlash. Ever since the 2005 debut of Dancing With the Stars, fans have been very vocal about what they do and don’t like — and who deserves to be on the show. One of the biggest shakeups came ahead in July […]