Black Widow’s mysterious past is becoming even clearer with Marvel Studios releasing a new clip during the MTV Movie & TV Awards last night showing an exclusive sneak peek into the upcoming film.

In previously unseen footage, Marvel teases at a buddy-duo dynamic (à la Sam and Bucky in The Falcon and the Winter Soldier) between Scarlett Johansson’s Black Widow and Florence Pugh’s Yelena Belova.

READ MORE: Everything you need to know about Marvel Studios’ upcoming films, including Black Panther, Spider-Man and Fantastic Four

After years of campaigning, an official announcement at San Diego’s Comic-Con in July 2019, and production delays due to COVID-19, fans are eager to catch any glimpse of footage from Black Widow, which is directed by Australian Cate Shortland.

Set to be released in cinemas on July 8, here’s everything we know about Scarlett Johansson’s eighth reprisal of the character Natasha Romanoff, who we last saw on-screen sacrificing her own life in Avengers: Endgame.

What are Black Widow’s powers?

A little refresher for the uninitiated: up until now, Marvel purposely kept Romanoff’s past shadowy. (And what kind of spy would she be if we knew everything, right?)

But what we know for sure is that as a young woman, Romanoff, who is human, endured elite combat training in the secret Red Room Academy and become the female assassin known as Black Widow for the Soviet security agency known as the KGB.

She’s an expert both in hand-to-hand combat as wells as weapons, including her high-tech electric staff baton sticks.

She’s admitted to killing a lot of people in her past, and wanted to “wipe the red from her ledger”, so to speak. 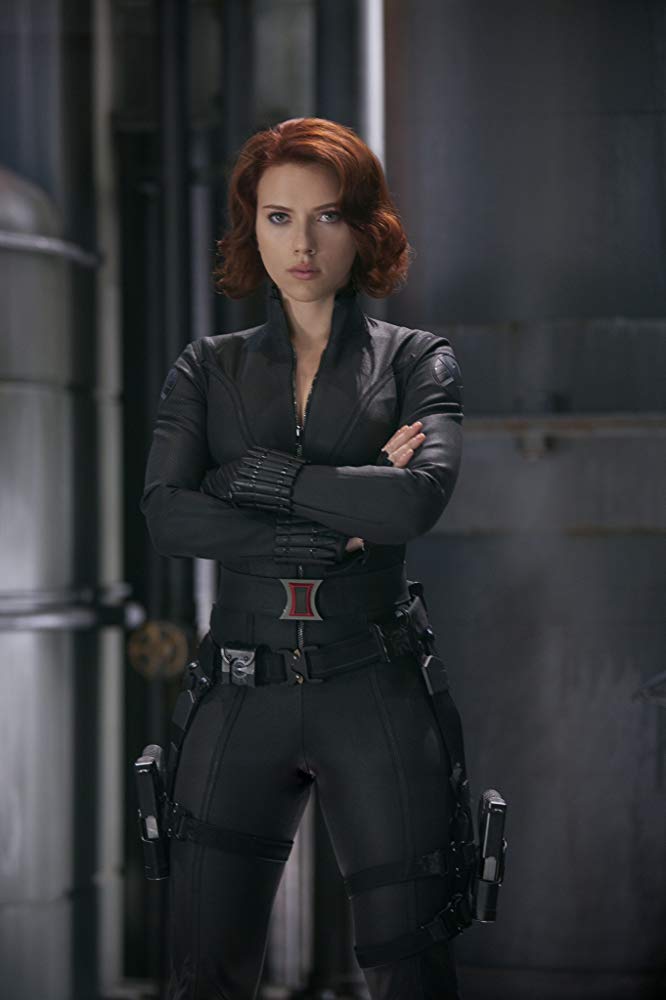 Turns out, a chance meeting with future Avenger Clint Barton aka Hawkeye (Jeremy Renner) in Budapest (more on that in a bit) helped her go straight and leave the KGB behind for the US-based agency S.H.I.E.L.D.

There, she worked with Nick Fury to bring Tony Stark aka Iron Man (Robert Downey Jr.) into the fold in Iron Man 2.

And later, she helped Steve Rogers aka Captain America (Chris Evans) bring S.H.I.E.L.D. down after learning it had been compromised in Captain America: The Winter Soldier. 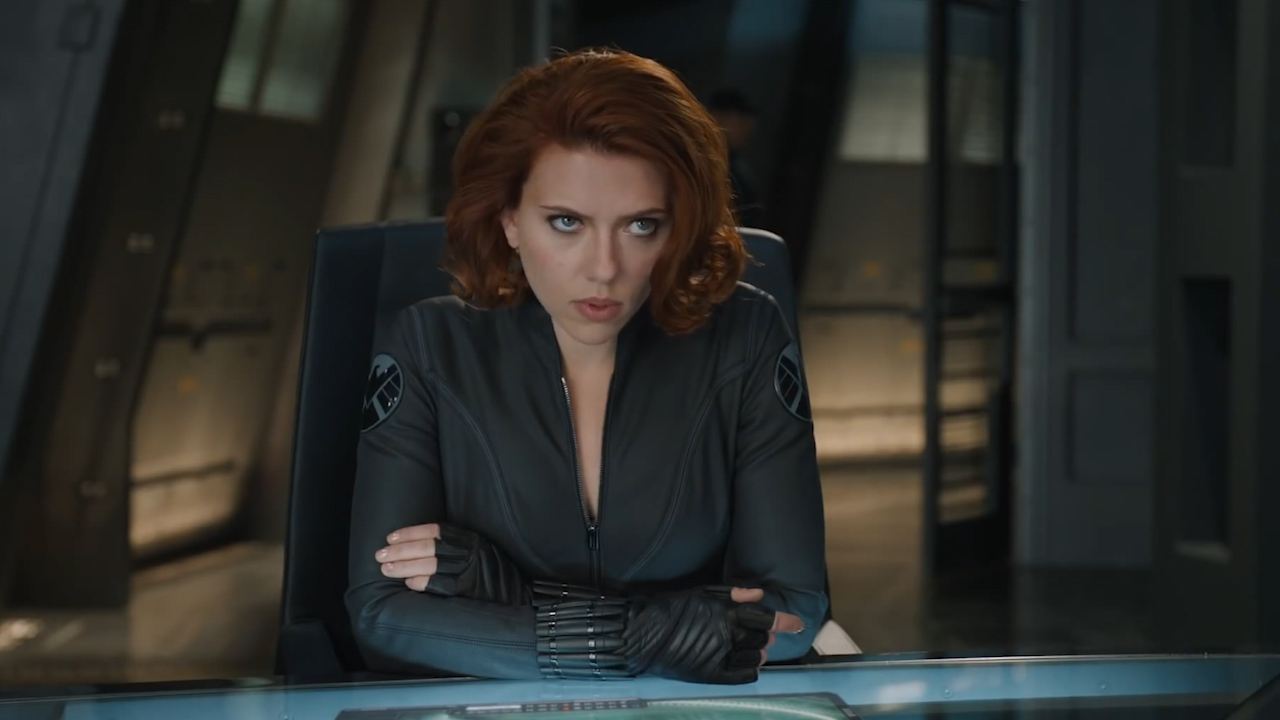 When does Black Widow take place?

Great question, considering that she is dead in the present-day Marvel Cinematic Universe timeline, giving her life so Hawkeye could obtain the Soul Stone on the planet Vormir in Avengers: Endgame.

But it’s been confirmed that Black Widow will take place directly after the events of Captain America: Civil War, when she betrayed Iron Man by allowing Captain America and Bucky Barnes aka The Winter Soldier (Sebastian Stan) escape the airport in Germany.

After an all-out battle between the superheroes, the Avengers effectively broke up, with Romanoff eventually going on the run with Captain America, Wanda Maximoff aka Scarlet Witch (Elizabeth Olsen), and Sam Wilson aka Falcon. 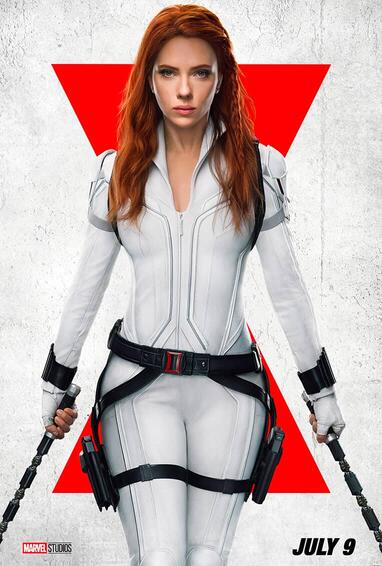 “She’s got no one to call and nowhere to go,” Johansson told Entertainment Weekly at Comic-Con San Diego.

“She really is grappling with her own self. When something huge explodes and all the pieces are landing and you have that moment of stillness where you don’t know what to do next — that’s the moment that she’s in. And in that moment, you actually have to face yourself.”

Before resurfacing with the gang in Avengers: Infinity War, Romanoff “finds herself” in Budapest, Marvel Studios has confirmed.

What will the plot of Black Widow be about?

The story will follow Romanoff alone, having to confront her past as she unravels a dangerous conspiracy. 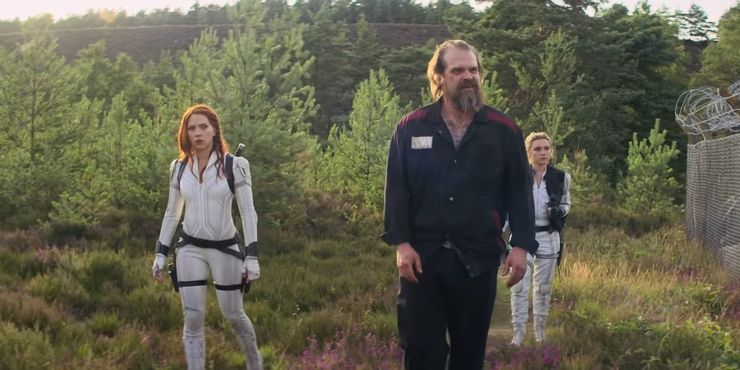 Fans theorise that the film’s sequence, based off previous trailer footage, could show Romanoff reuniting with sister-figure Yelena Belova, battling Red Room agents, reuniting with father-figure Red Guardian and mother-figure Melina Vostokoff and then the fearsome foursome fighting in a final battle.

Who will be appearing in Black Widow? 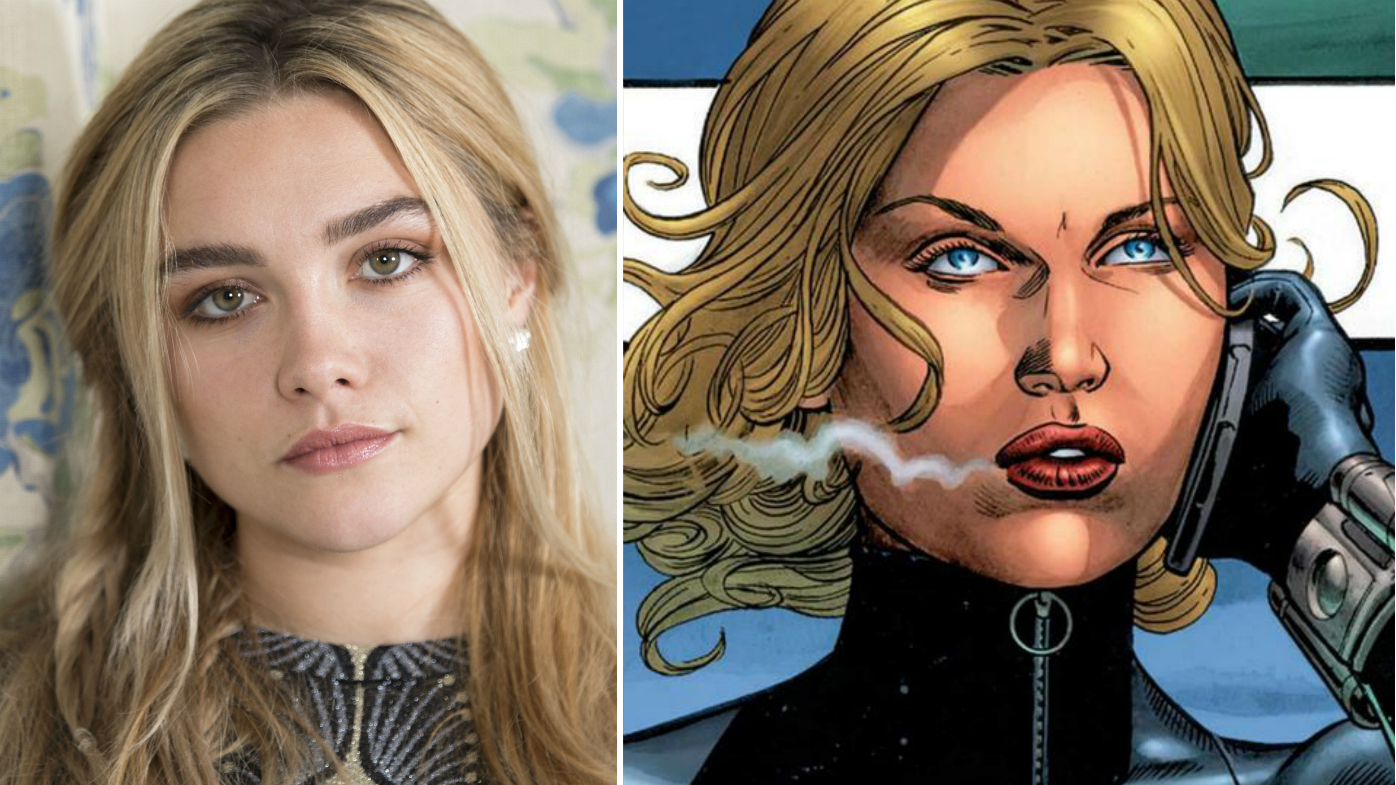 Per Marvel, in the comics, Yelena became the first student to surpass Romanova’s marks. She was obsessed with proving herself superior to Romanoff, which seems like a pretty likely storyline for the forthcoming film. 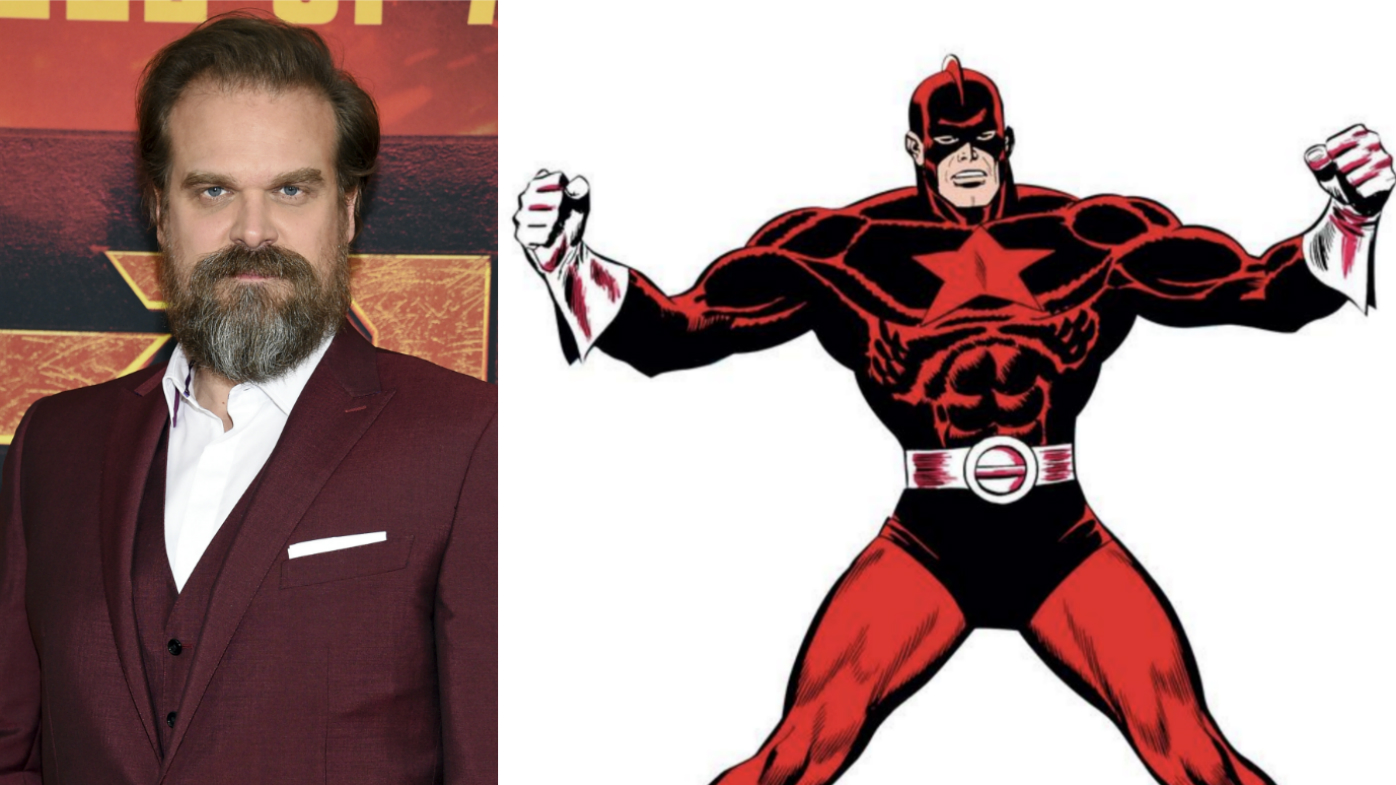 Per Marvel, Shostakov was “one of the Soviet Union’s top test pilots” whose heroism made him a prized asset to the KGB. In the comics, the KGB arranged for Shostakov to marry Romanoff.

“The movies are all so unique in and of themselves. Black Widow is in a way is a departure. It feels like an espionage movie; it’s got all these elements to it.” 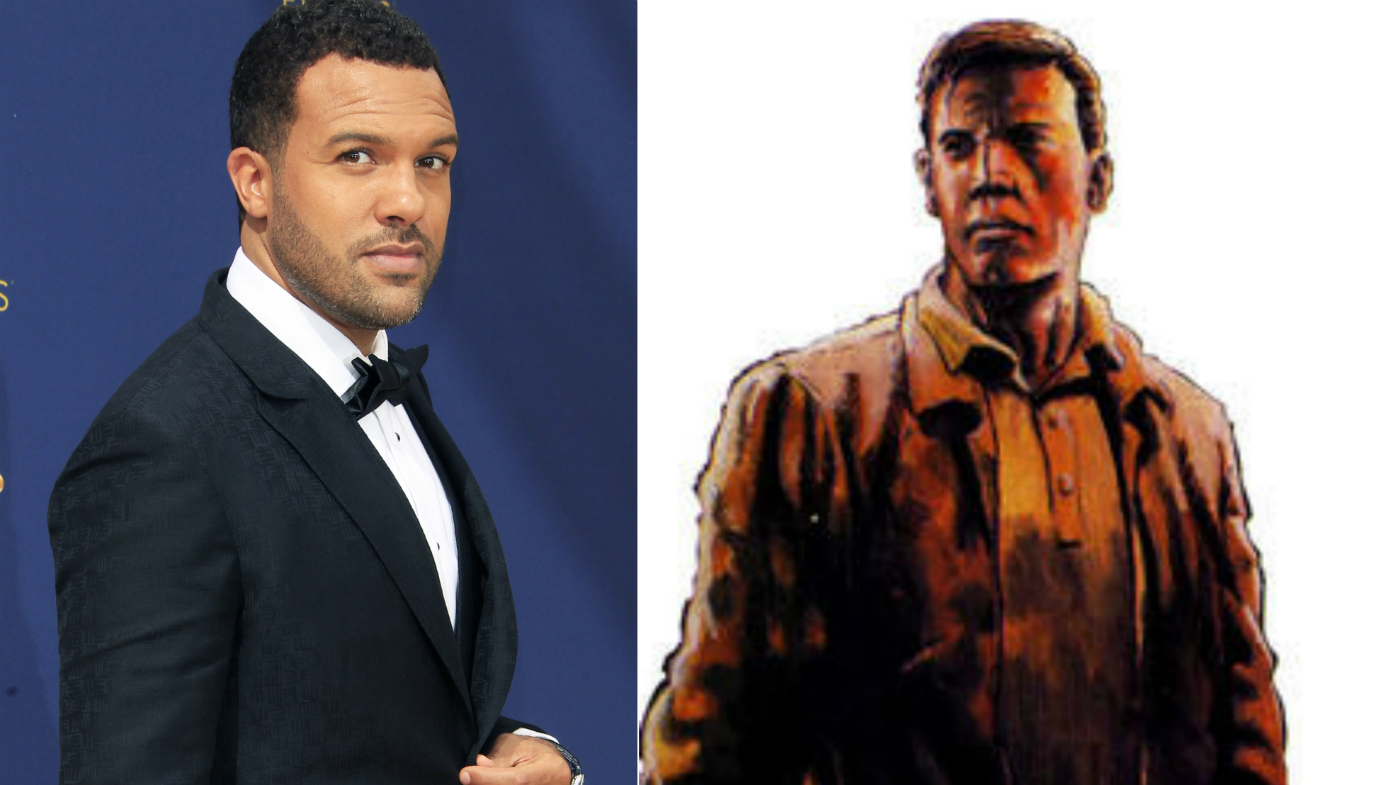 According to Marvel, the character known as Rick Mason is a “highly covert operative only accessible online under the codename The Agent,” a mercenary specialising in “data on non-lethal handling of superhumans.” It’s assumed that Fagbenle will portray the same character, even as he teased a potential love story with Romanoff.

He explained at Comic-Con San Diego in 2019, “They ostensibly have a professional relationship — he’s like, a fixer — but there’s a romantic undercurrent. Well, at least, I’m kind of into her. But it’s tough to make a relationship work when the lady you’re into is, you know, an international killer.” 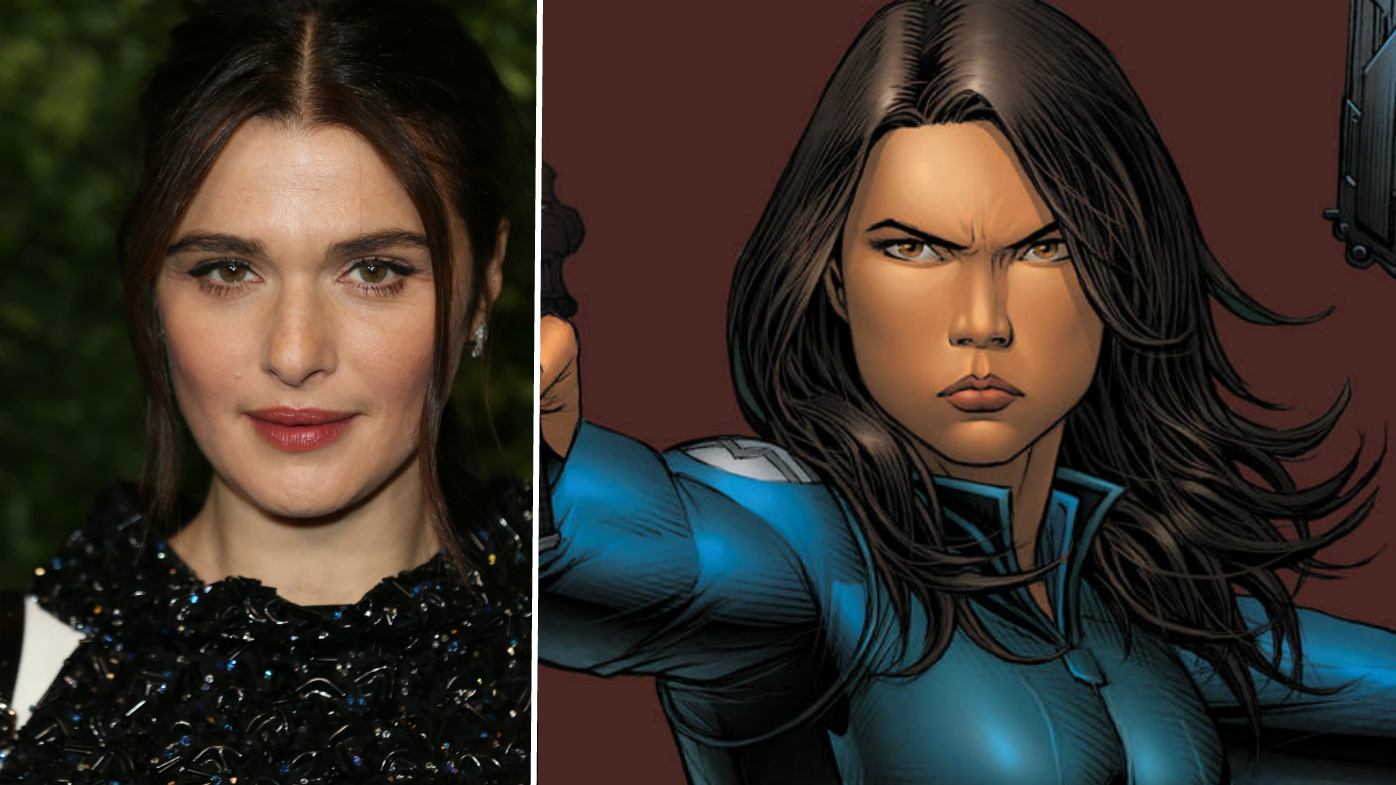 Known as “The Calvary,” Melina lives up to her reputation as one of S.H.I.E.L.D.’s deadliest fighters. She excels in all forms of physical combat, so we can surely expect some incredible fight scenes with Romanoff, right?

“I couldn’t say,” Weisz teased in an interview with Entertainment Weekly.

However, she did reveal that Melina has “been cycled through the Red Room Widow program five times, so she’s a pretty highly-skilled, trained spy-assassin who’s also pretty interested in science.”

Who is the villain in Black Widow? 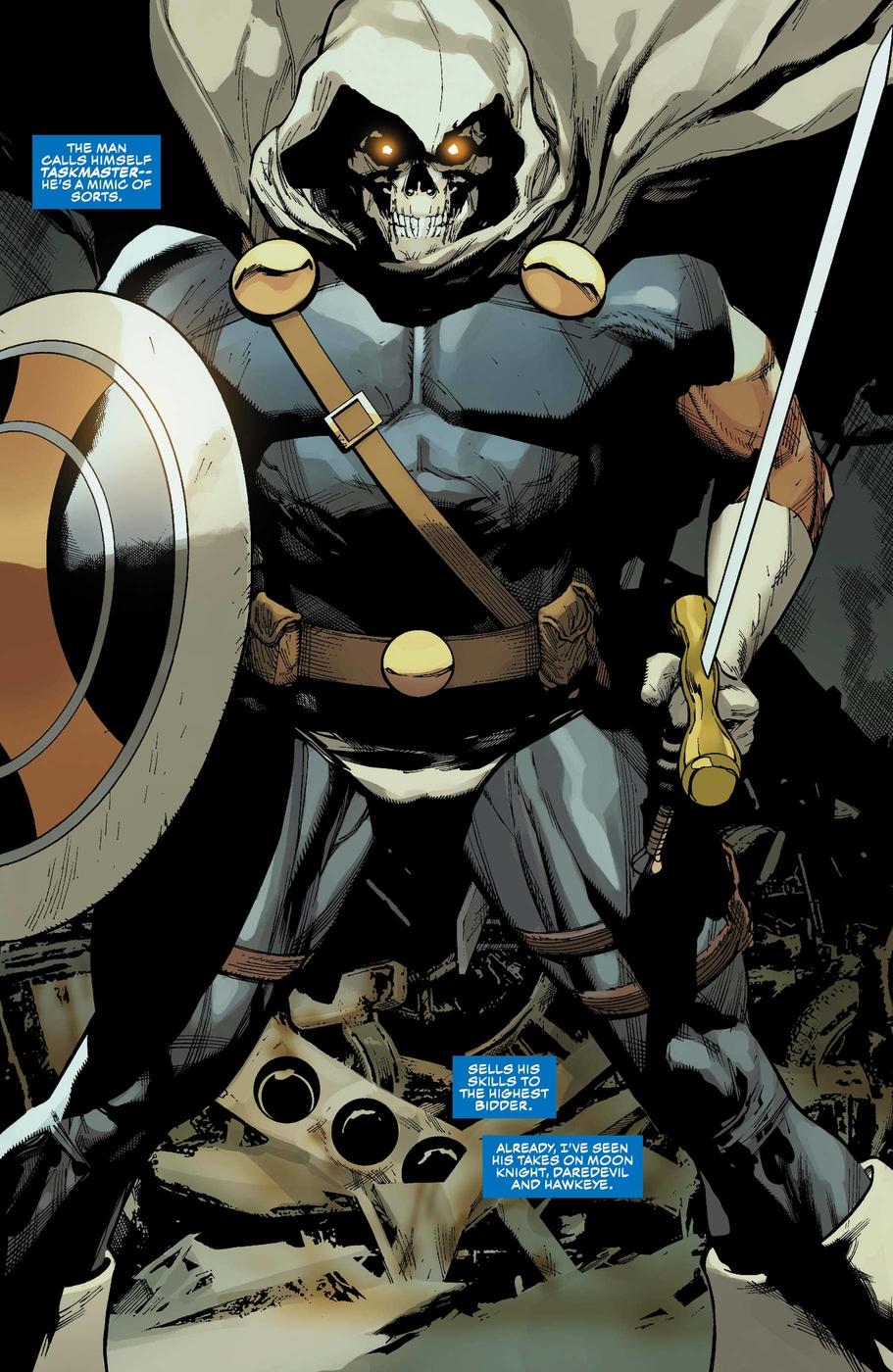 The mastermind known as Taskmaster.

According to Marvel, he’s the “Marvel Universe’s premier trainer for the criminal world and government” and “a prodigious savant of skills with mnemonic talents psychiatrists called “Photographic Reflexes” — which means he can immediately mimic his opponent’s fighting style. So he’s pretty hard to beat!

At this point, it’s unknown who will play the big bad. 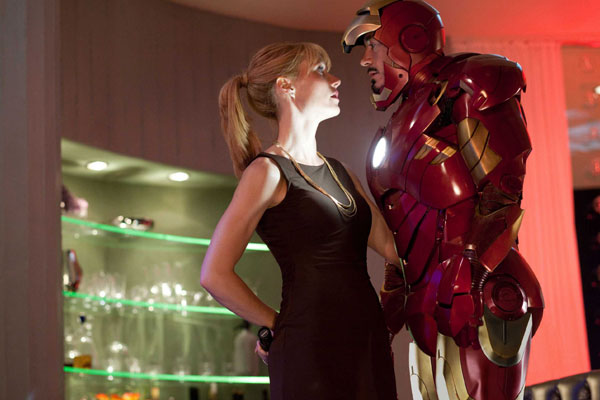 Is Iron Man in Black Widow?

Considering it is set before Tony Stark’s in-universe death, it is a possibility, especially since Robert Downey Jr. is confirmed on the cast list to appear as Tony Stark/Iron Man, though the exact capacity of the appearance is unknown. 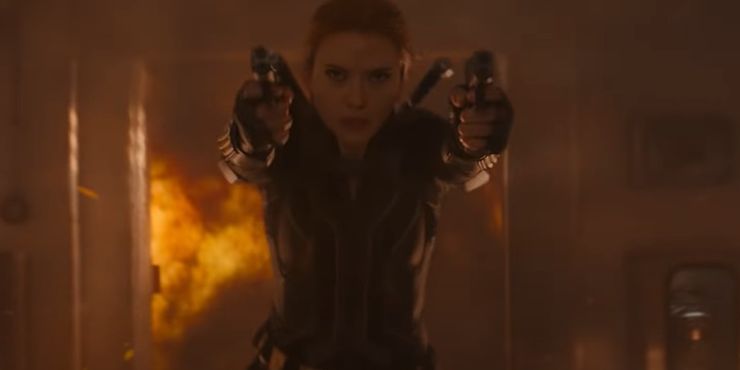 How can I watch Black Widow in Australia?

Tue May 18 , 2021
Us Weekly has affiliate partnerships so we may receive compensation for some links to products and services. When it comes to shorts, our relationship is, well…it’s complicated. Every year we find ourselves wanting them again, but when we finally get them, we’re usually left disappointed. We become overly critical of […]