Fans are convinced Kylie Jenner is expecting a baby boy.

The beauty mogul’s caption an Instagram post shared on Tuesday, August 24 had many speculating about the sex of her baby on the way.

READ MORE: Kylie Jenner fans have a theory for when she’ll announce her pregnancy

The caption was followed with a blue heart emoji.

“Waiting for the ‘blue for boy?’ and ‘she’s ur fave girl coz ur having a boy?’ comments,” one Instagram user commented on post.

“Ohhh so she’s having a boy. Got it,” one social media user wrote, and another replied, “My thoughts exactly!!! Came to see if anyone else thought the same thing.”

Jenner is yet to confirm her pregnancy. But her post comes nearly one week after news broke that the Kylie Cosmetics founder is pregnant with baby number two.

Last week, a source told People the mother of one has been “enjoying her pregnancy in private” and is currently “a few months along.”

“She has a cute bump. She is beyond excited,” the insider told the publication.

It seems Jenner’s fans have been predicting several details of her pregnancy. Earlier this week, many believed she may announce the exciting news at this year’s Met Gala. 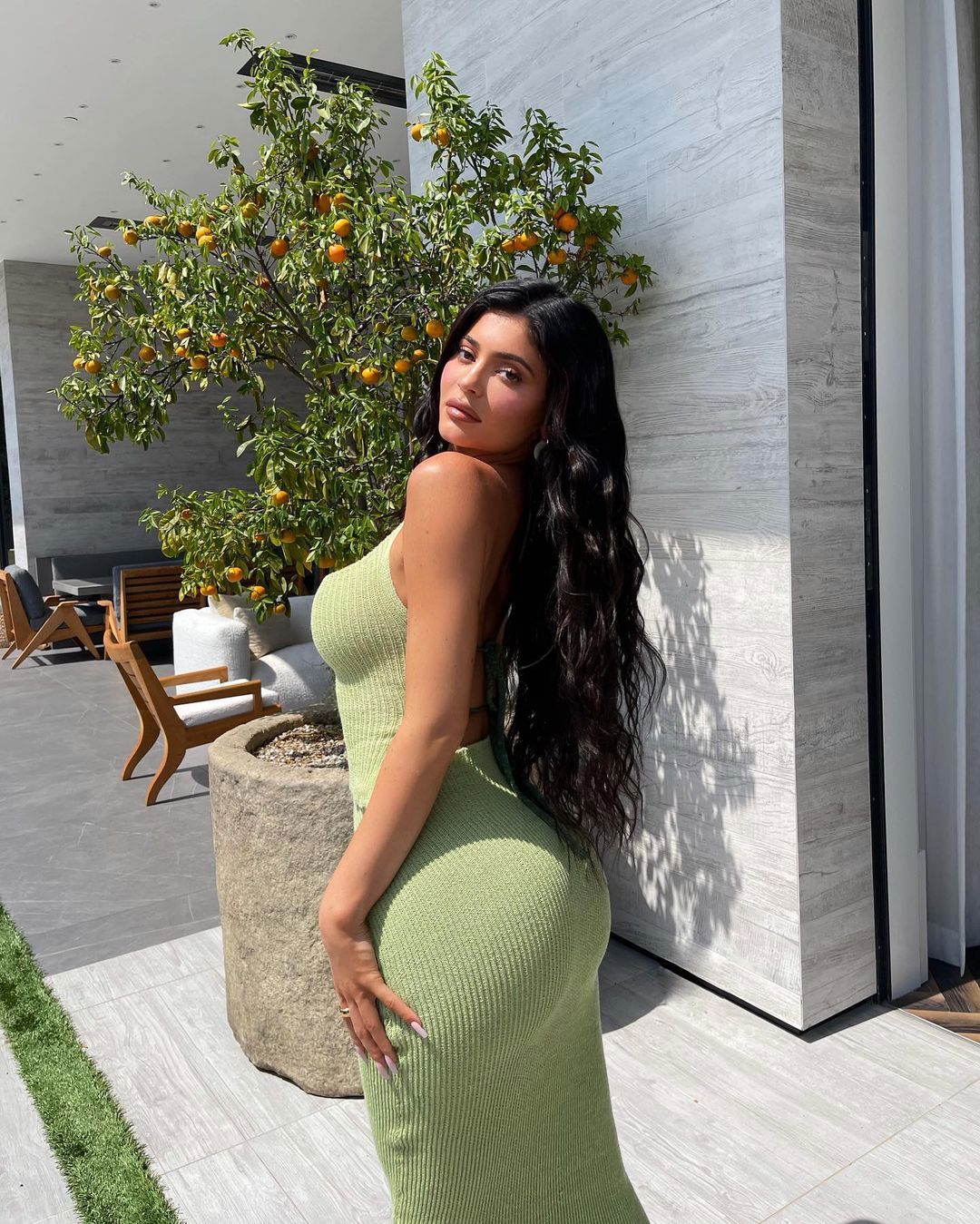 “hear me out, kylie is gonna announce her pregnancy at the met gala,” one fan tweeted.

“i bet kylie wanted to reveal her pregnancy during met gala but tmz ruined,” another wrote.