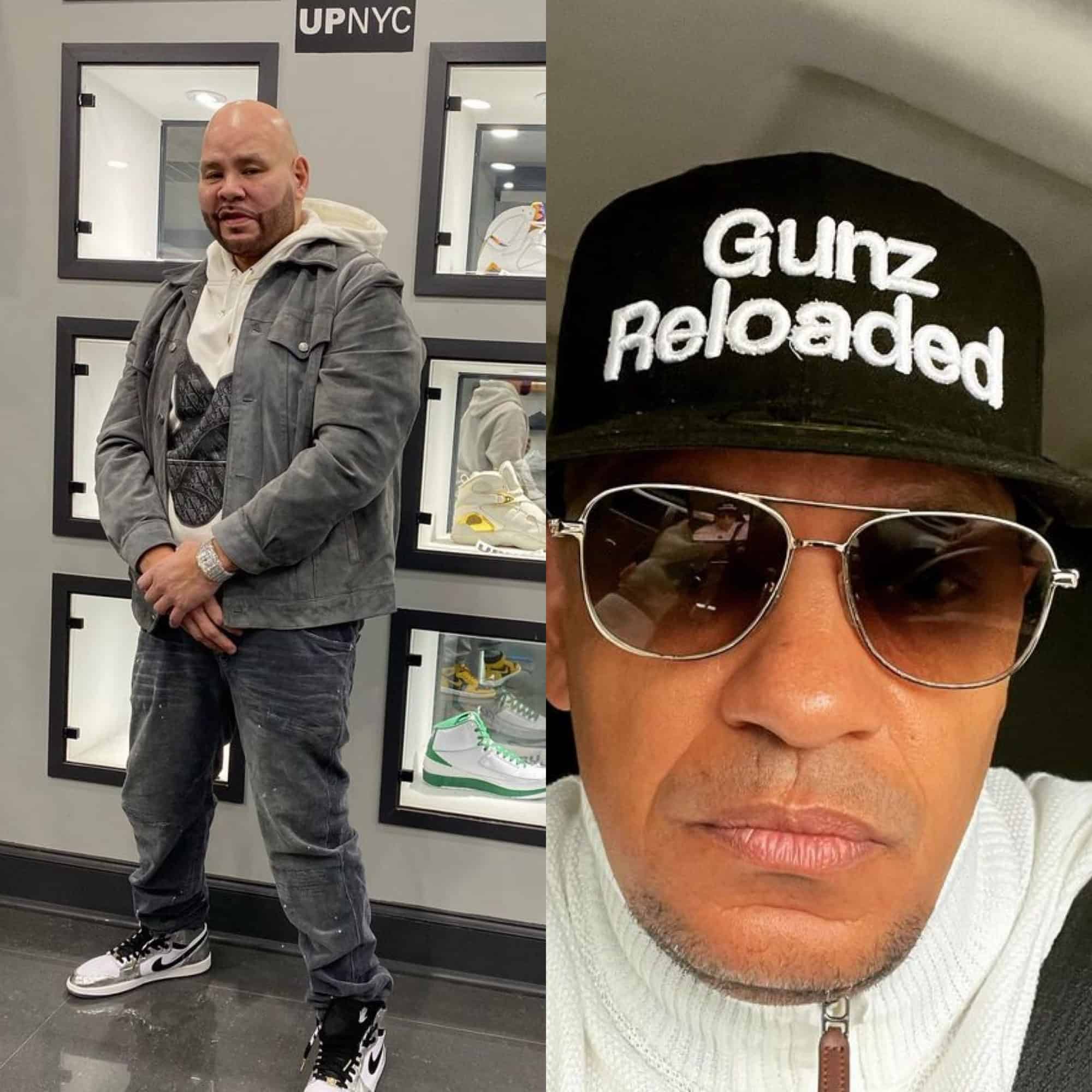 Fat Joe is doing all he can to help his hometown community of the Bronx after a deadly fire occurred on Sunday. The tragic apartment fire took the lives of 17 people, and Fat Joe has teamed up with the New York City Mayor’s Fund to launch a relief fund to raise money for victims and their families. Yesterday, the rapper announced on social media asking his followers for help.

Joe tweeted, “My heart is saddened by the tragedy in my beloved Bronx,” he tweeted. “Please join me in supporting this community by donating to the Bronx Relief Fund at fatjoe.me/donatebronx.” Joe has enlisted a few of his famous friends to join the cause, according to Revolt. JayZ and Nas are currently on board to make donations. Reports state that aside from his contribution, he is contacting his other friends in various industries, including entertainment, music, business, and sports.

Peter Gunz, a Bronx native, is also doing the work in the community to help those affected by the fire. He shared a video on an MTA Regional Bus filled with bags of items that were donated. As he broadcasted the information on Instagram, he urged folks to come out and get a meal. New details on the deadly fire have become available. According to CNN, the New York City Office of the Chief Medical Examiner confirmed all 17 victims died due to smoke inhalation. The determination comes from an electric space heater that sparked a fire in a duplex unit, which flooded the 19-story apartment building with smoke.

Reports also show that fire officials said the smoke spread due to the apartment door and the door to the stairwell to the 15th floor left open, even though they were supposed to close automatically. The youngest victim of the fire was a 5-year-old. Some of the victims who survived the fire have returned to the top-floor apartments in the building. The New York City Emergency Management’s spokesperson Ines Bebea advised individually they are not rushing people back into their apartments. Our thoughts continue to go out to those affected.

The post Fat Joe & Peter Gunz Take Action In The Bronx Due To The Deadly Apartment Fire appeared first on The Shade Room.

Kanye West's LATINA 'Sidepiece' Pics Leak .  . She Has A Tummy That Says 'I Just Gave Birth'!

Wed Jan 12 , 2022
Last week Kanye West was spotted in his Miami penthouse suite with two Latina women. One of the women was a model named Audri Nix, MTO News has confirmed. Audry is described by many as Kanye’s ‘muse,’ but those on social media refer to her as Ye’s “sidepiece.” MTO News […]