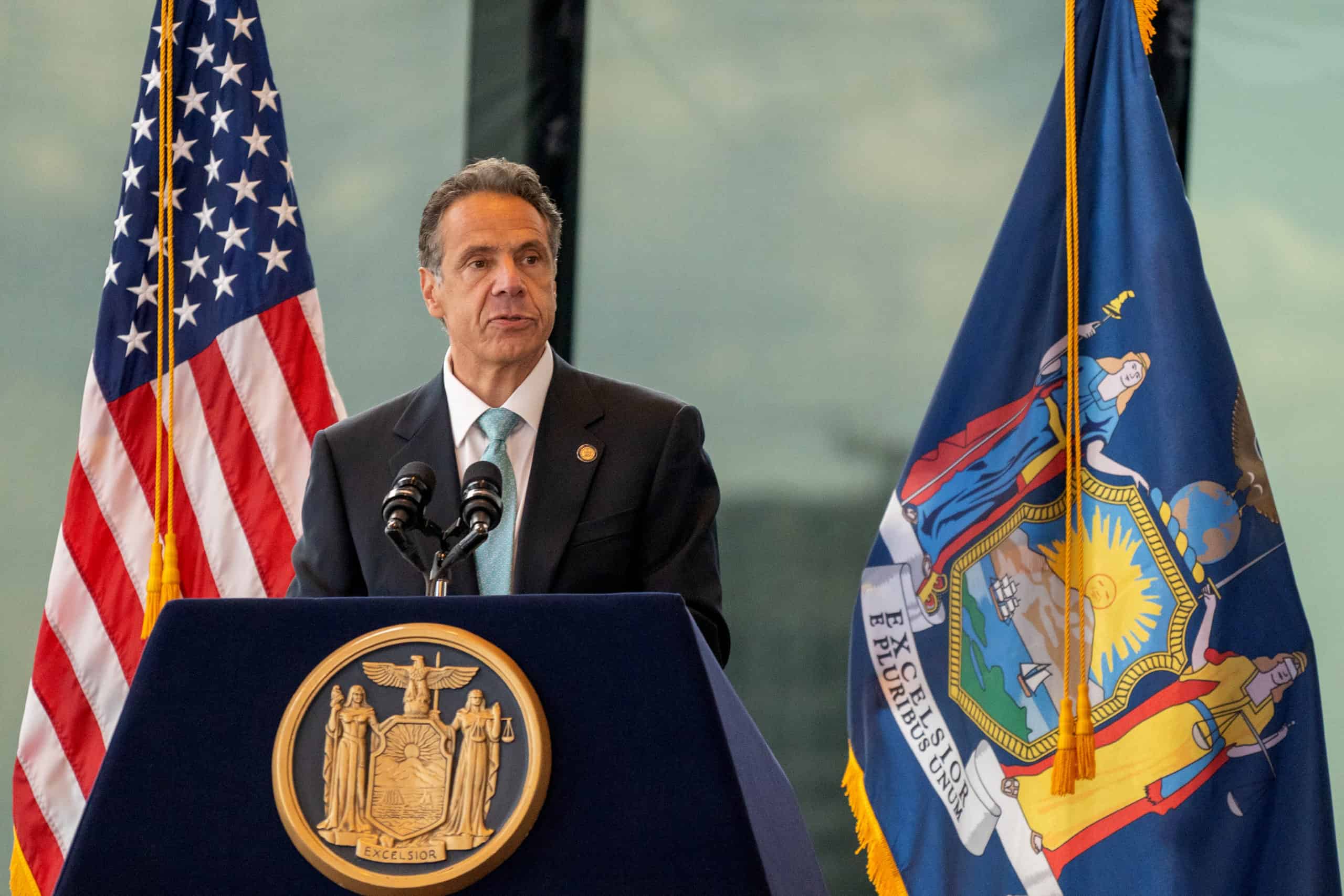 Roommates, months after he resigned from office as the Governor of New York due to sexual assault allegations, Andrew Cuomo is now facing a misdemeanor charge of forcible touching after one of his alleged victims filed a formal complaint.

A one-page complaint, which was filed by an investigator with the Albany County Sheriff’s Office, has accused Andrew Cuomo of allegedly groping a woman on December 7, 2020. Although the alleged accuser was not named in the recent complaint, former Cuomo aide Brittany Commisso, previously alleged that Cuomo groped her around the same time last year at the Governor’s mansion.

The office of District Attorney David Soares stated that it was shocked by the criminal filing. “Like the rest of the public, we were surprised to learn today that a criminal complaint was filed in Albany City Court by the Albany County Sheriff’s Office against Andrew Cuomo. The Office of Court Administration has since made that filing public. Our office will not be commenting further on this case.”

If convicted, a charge of forcible touching is punishable in New York state by up to year in jail and as much as three years probation—however the court has discretion to impose lesser penalties, such as no jail time at all.

As we previously reported, Andrew Cuomo has firmly denied sexually assaulting Commisso, stating prior, “I would have to lose my mind to do such a thing.”

Tommie Catches Daughter STEALING; Can't Discipline Her Because Of Prior 'Abuse' Charge

Fri Oct 29 , 2021
Tommie Lee claims that her 17 year old daughter stole her car, when she was out of town. And the Love & Hip Hop star claims she can’t discipline her child – because she is currently on probation for abusing her two years ago, MTO News has learned. Tommie Lee Tommie […]