Frank McRae, the actor who appeared in films such as License to Kill and Last Action Hero, has died. He was 80.

McRae died in Santa Monica, California on April 29 as a result of a heart attack, his daughter-in-law confirmed to Variety.

The NFL player-turned-actor was born in Memphis, Tennessee. A star athlete in high school, he went on to Tennessee State University as a double major in drama and history. McRae had a brief career as a professional football player and was the defensive tackle for the Chicago Bears and Los Angeles Rams.

Making the pivot to a new kind of stage, McRae found his calling in the entertainment industry. In his 30-plus years as a character actor, he appeared in over 40 movies. Standing at approximately six-and-a-half feet tall, McRae took advantage of scooping up tough-guy roles in movies like Hard Times, Big Wednesday and F.I.S.T. with Sylvester Stallone. McRae would go on to appear in three more films with Stallone in the ’70s and ’80s, including Paradise Alley, Lock Up and Rocky II.

In the 1973 gangster film Dillinger, McRae played Reed Youngblood, a grinning inmate who helps Warren Oates’ titular John Dillinger escape. According to IMDb, he got the role by standing in a production executive’s parking space until granted a meeting. McRae also appeared in the 1989 James Bond film License to Kill as Sharkey, a close friend of Bond (Timothy Dalton) and Felix Leiter (David Hedison). 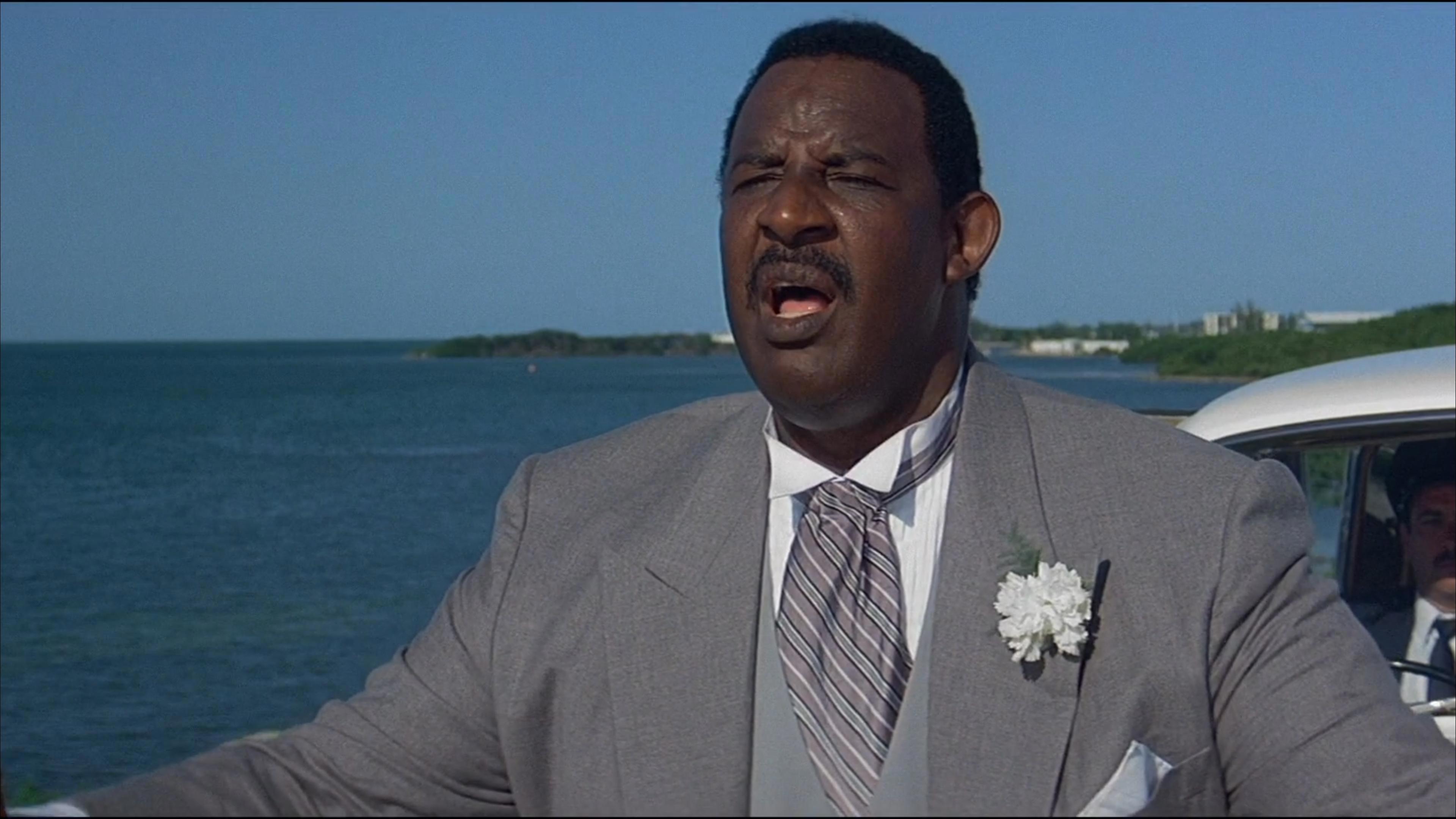 Not to be tied down to just playing tough guys and authority figures — he played a police captain four separate times from 1982 to 1983 — McRae was also featured in comedies like National Lampoon’s Vacation, Batteries Not Included and Used Cars. He even parodied his own role in 48 Hours with a performance in 1993’s Last Action Hero alongside Arnold Schwarzenegger.

McRae is survived by his son Marcellus and his grandchildren Camden, Jensen and Holden. Donations in his memory can be made to Sheldrick Wildlife Trust, an orphan elephant rescue and wildlife rehabilitation program in Kenya.

Thu May 6 , 2021
Together through it all. Josh Duggar and Anna Duggar​​​ began courting in 2006 after meeting at a homeschooling convention. Since then, the pair have stayed together through many ups and downs — as well as the birth of six (and soon seven) children. Anna shared that the pair are expecting […]