He passed away at his apartment in Melbourne on Friday afternoon aged 78.

She has since shared five Instagram tribute posts — but has deleted two of them — including controversial photos from AFL star Tom Hafey’s funeral, as well as photos to her Instagram story.

“Not ready to comment,” the American-born stylist wrote initially on a since-deleted image of a black screen, accompanied by the “😌” emoji.

According to Emojipedia, the “😌” emoji is also known as the ‘Relieved Face Emoji’, describing it as: “A yellow face with soft, closed eyes, raised eyebrows, and a slight smile. Facebook’s design features a slightly open mouth, as if sighing.

READ MORE: Geoffrey Edelsten’s dating history: Everything we know about his past relationships 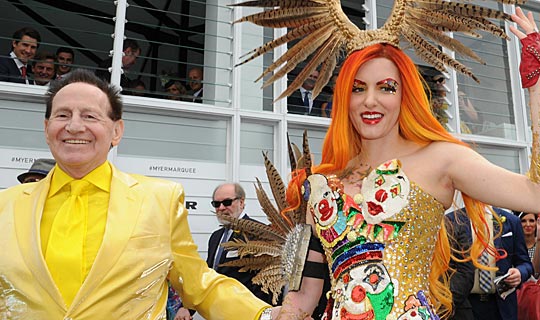 The first post features a paparazzi shot of Edelsten and Grecko with a simple “.” written as the caption.

READ MORE: Gabi Grecko reinvents herself as Gabi Glitta in preparation for her rap debut

Grecko’s second post features a series of images of herself and her ex-husband coming out of Melbourne’s St. Vincent’s Hospital in 2014, with the caption stating “How I feel today”.

She had been taken to hospital to be “put on suicide watch” after revealing she had caught Edelsten texting other women. The photos show Grecko grimacing, looking tired. 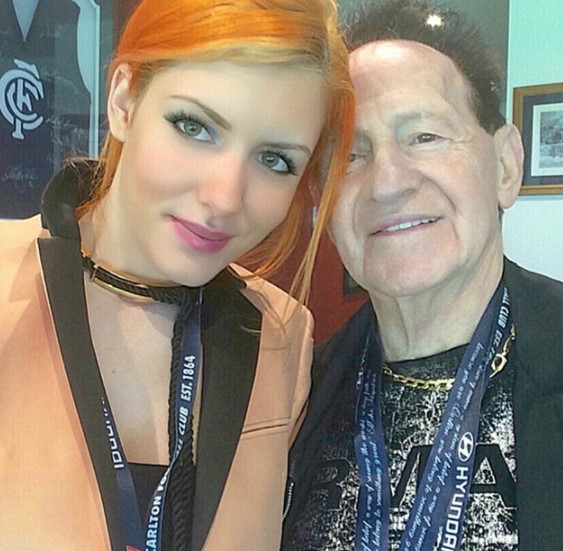 Her third post, which has since been deleted, featured a series of images of herself with purple hair, taken circa 2016, with Edelsten by her side.

“Tired,” Grecko wrote in the caption.

READ MORE: Gina Liano gropes Gabi Grecko in back of cab on The Celebrity Apprentice as she asks: ‘Are they real?’

In a now-deleted fourth post, originally shared on the afternoon of Saturday June 12, Grecko posted images of herself and Edelsten at AFL legend Tom Hafey’s funeral in 2014. 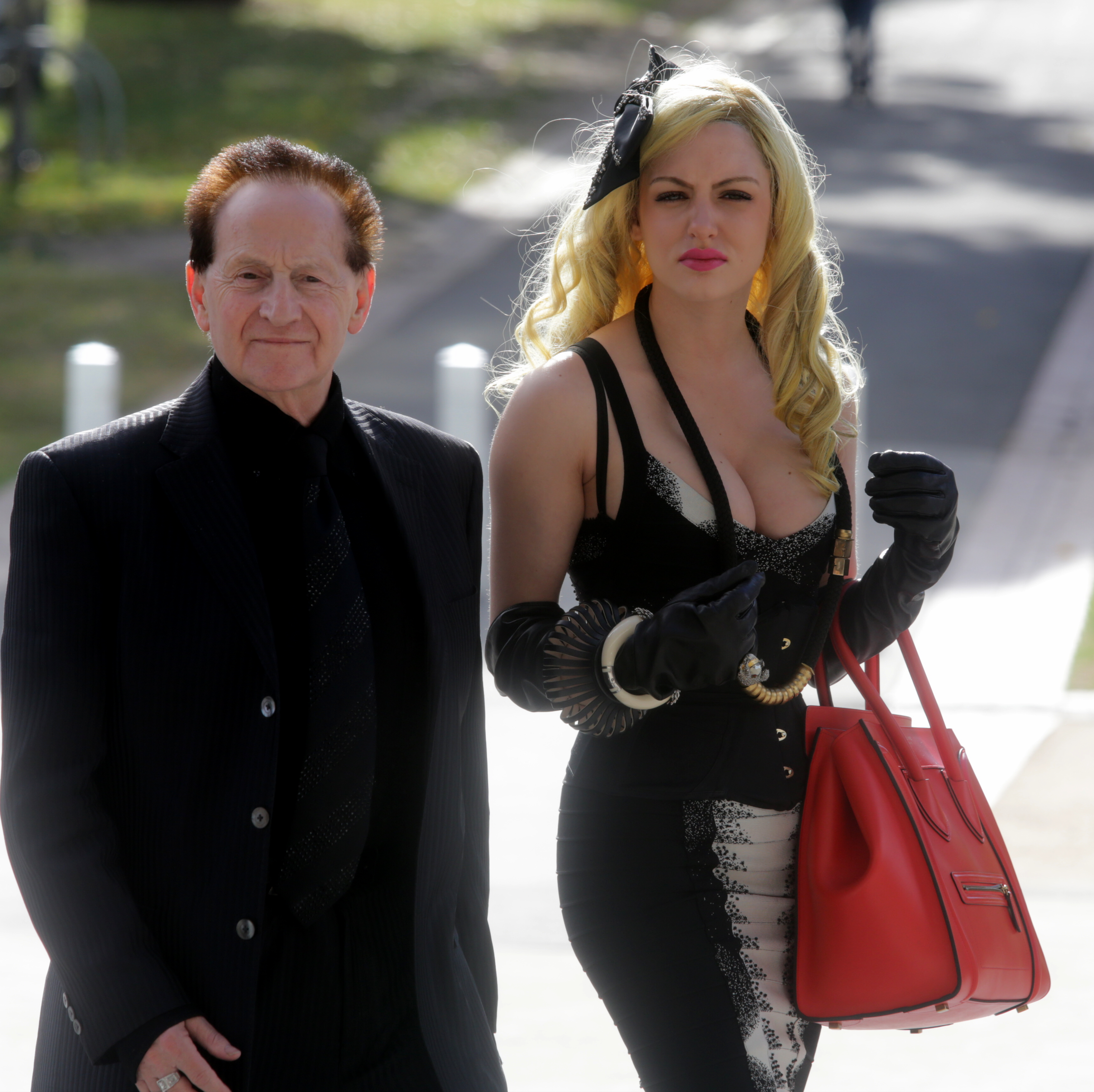 Grecko, who was 24 at the time, was the subject of many headlines and much scrutiny due to attire that some considered to be too inappropriate and offensive for the sensitive occasion.

The funeral of Tom Hafey was the first official outing for Edelsten and Grecko as a couple. 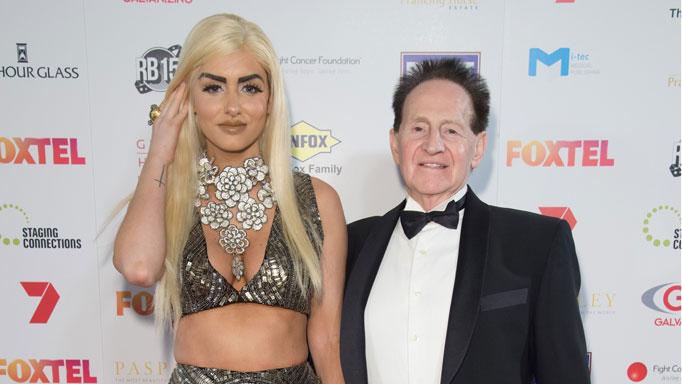 Grecko later defended her wearing of the dress to 9News by saying she had been victim to a “malfunction with the cleavage.”

On the morning of Sunday June 13, Grecko shared her fifth (but only the third to still remain on her page) tribute post to her late ex-husband.

“thank you for being there and for the home made pizza,” Grecko wrote alongside a slider of images of the pair together.

The model also posted more paparazzi shots of the couple to her Instagram story, including photos from the funeral that she had deleted from her Instagram page.

In her Instagram story, Grecko had also shared photos of herself and Edelsten seeming to enjoy some homemade pizza, which she later referenced in her post caption. 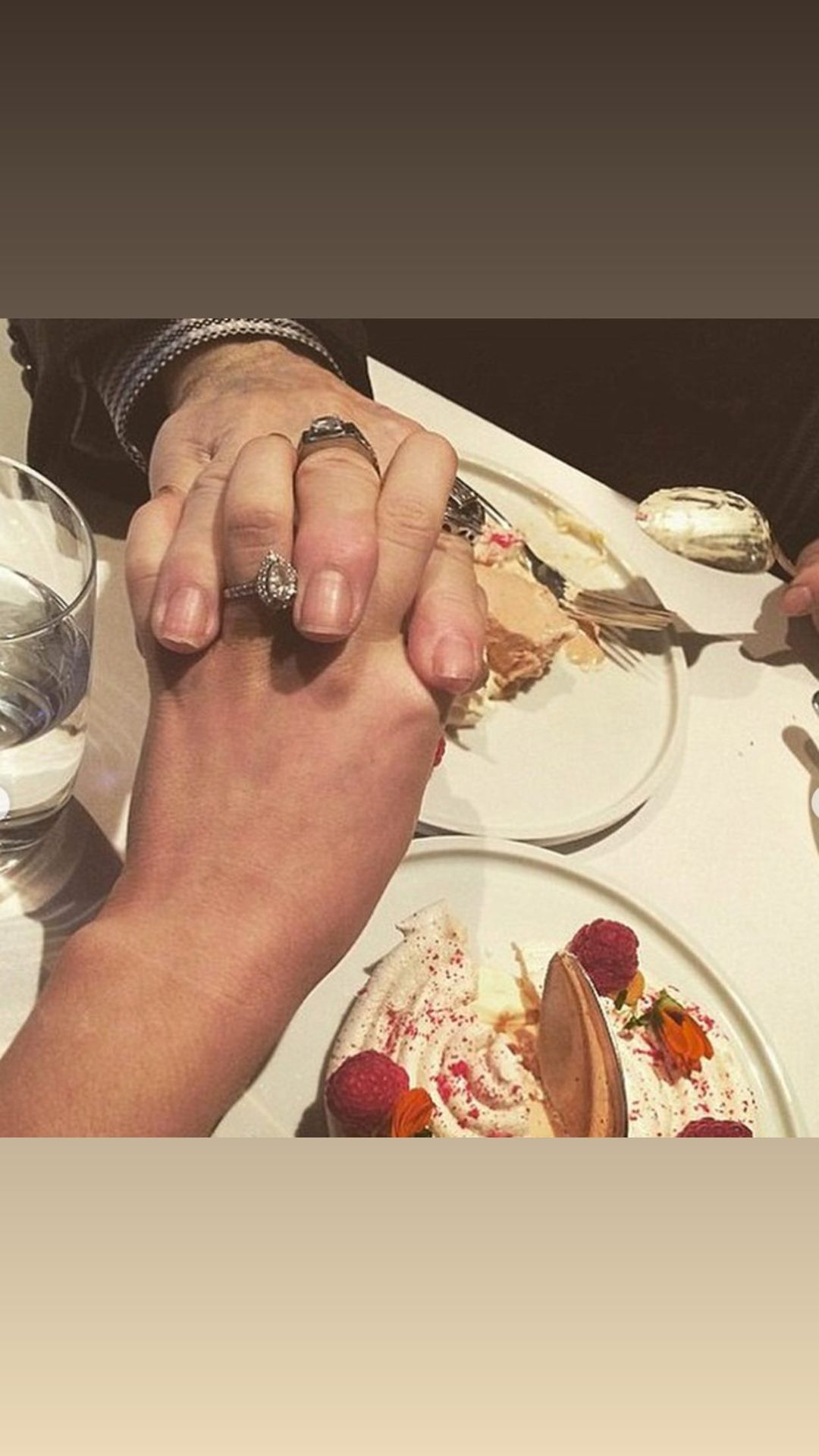 One month after their wedding in June 2015 — which happened just months after Edelsten’s divorce from second wife Brynne was finalised — the couple seemingly split after an explosive fight on Celebrity Apprentice, but made up less than one hour later. 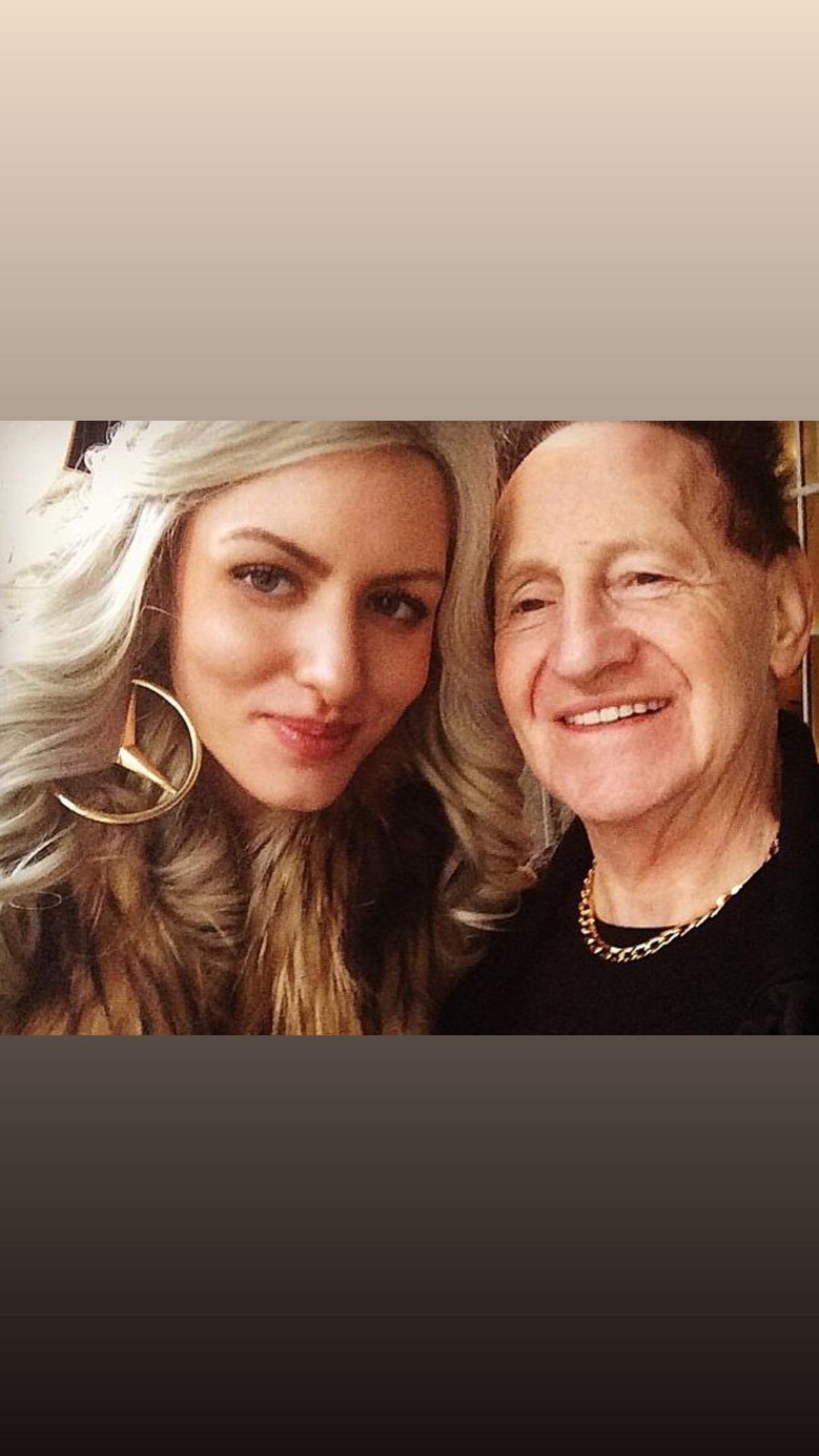 They also split five months after the wedding, reconciled around Christmas 2017, got back together in 2018, and then split for good in April 2019. 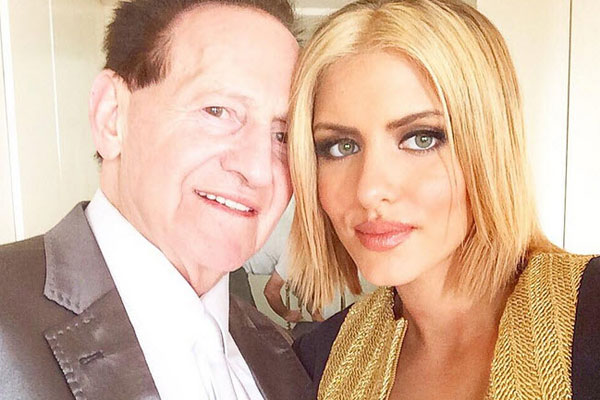 When they split in 2015, Edelsten alleged that Grecko had tried to extort $7000 from him by threatening to go to the media with naked pictures of him. Grecko denied these claims.

Sun Jun 13 , 2021
Us Weekly has affiliate partnerships so we may receive compensation for some links to products and services. For most of us, caffeine plays a big role in our daily lives. We can’t seem to function properly without having that fresh cup of coffee or tea first thing in the morning […]