George Clooney has opened up about his reported feud with Aussie actor Russell Crowe.

Hollywood is a cutthroat industry, so it’s not rare for some stars to have more frenemies than friends.

Surprisingly, however, Clooney has only made a handful of frenemies during his decades-long career: TV Guide for continuously leaving out Black actor and former ER co-star Eriq La Salle from its covers; Washington Post for suggesting Clooney didn’t really direct the 2003 movie Confessions of a Dangerous Mind; and Crowe for randomly calling out Clooney in an interview.

“Just out of the blue, he’s like, ‘I’m not some sell-out like Robert De Niro and Harrison Ford and George Clooney.’ I’m like, ‘Where the f–k did that come from?'” Clooney recalled in a new interview with GQ.

This isn’t the first time the 59-year-old discussed his relationship with Crowe, 56.

In a 2013 interview with Esquire, Clooney said the tension began after the Gladiator star called him a “sell-out” for appearing in TV commercials. So Clooney released a cheeky statement about Crowe’s comments while also dissing the actor’s band, 30 Odd Foot Of Grunts.

For a daily dose of 9Honey, sign up here to receive our top stories straight to your inbox .

“I put out a statement saying, ‘He’s probably right. And I’m glad he told us, ’cause Bob and Harrison and I were also thinking about starting a band, which would also fall under the heading of bad use of celebrity,'” Clooney told Esquire.

“And that’s when he really went off on me. ‘Who the f–k does this guy think he is? He’s a Frank Sinatra wannabe.’ He really went after me.” 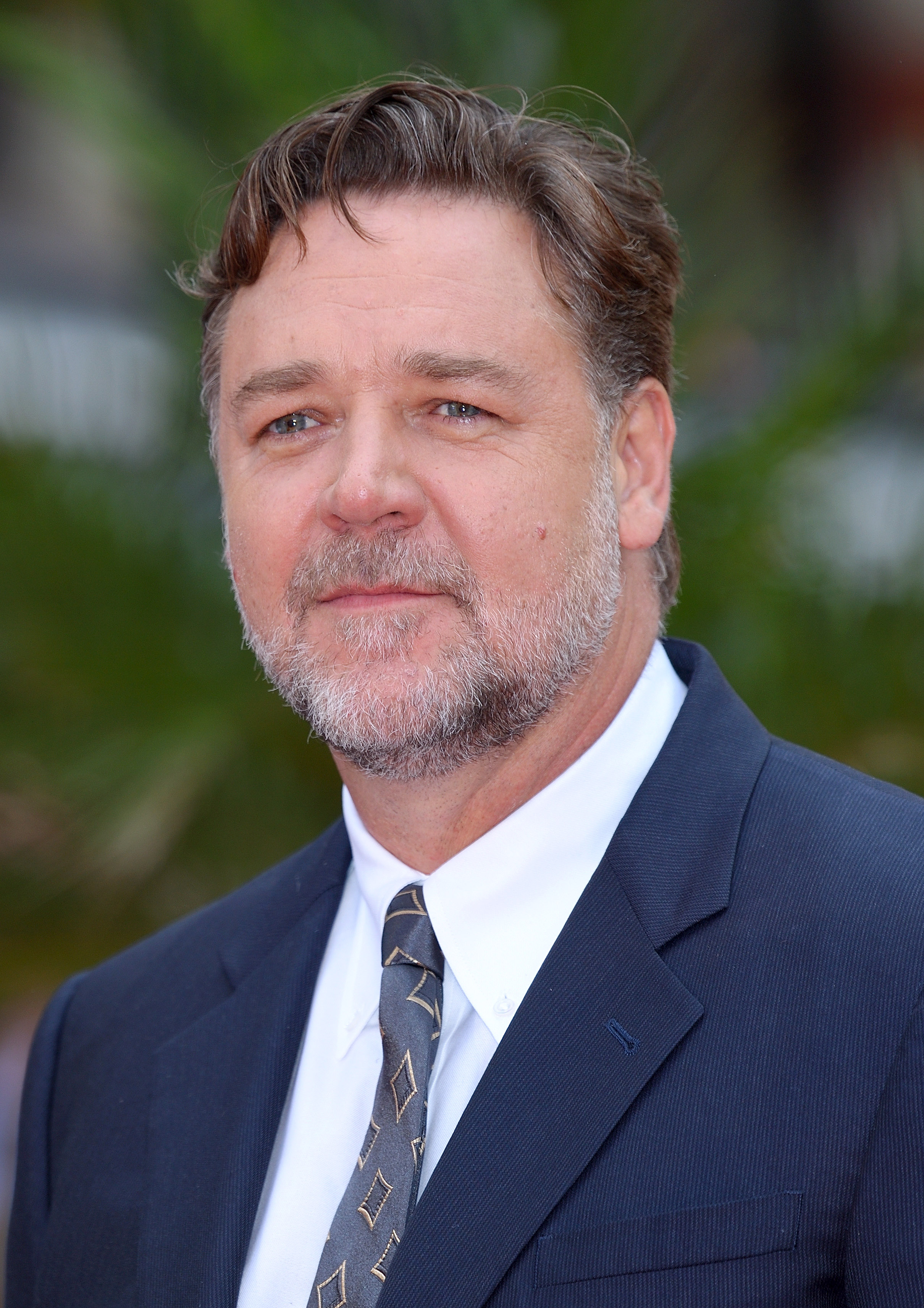 But they soon appeared to have patched things up ahead of a possible run-in at the Golden Globe Awards — Crowe sent Clooney a CD of his music and his poetry book as a way to apologise, but the damage was done.

“I think he said, ‘I was misquoted’, and I was like, ‘Yeah, yeah. Whatever,'” Clooney recalled. “The truth is that he did send me a book of poems to apologise for insulting the s–t out of me, which he did. He picked a fight with me. He started it for no reason at all.”

These days, Clooney doesn’t give any oxygen to supposed feuds with celebrities and media outlets. Instead, he likes to stand by and watch others go head-to-head on social media.

“I have much more fun watching Chrissy Teigen,” Clooney admitted to GQ. “Somebody steps into her world and you go, ‘Oh, I wouldn’t do that, dude.’ It’s so much fun. Like somebody who thinks they’re really smart, and you just go, ‘Ugh, dude. You brought a knife to a gunfight.'”

Tue Nov 17 , 2020
Making changes! After a year of ups and downs, the Jersey Shore cast couldn’t be happier to see Ronnie Ortiz-Magro get back on track. 'Jersey Shore' Cast: Then and Now Read article “We’re so excited and so proud to see this version of Ronnie,” Mike “The Situation” Sorrentino told Us […]