Gigi Hadid has kept her daughter out of the public eye since her birth earlier this year, but the supermodel made an exception for Christmas.

The 25-year-old shared a sweet photo to her Instagram stories of her partner Zayn Malik holding their daughter, whose name has not yet been revealed.

Celebrating their first holidays as parents since their girl was born in September, Malik and Hadid spent time with her extended family –– including her brother Anwar and his girlfriend Dua Lipa.

Hadid posted a close-up shot of Malik holding their baby, who is wearing the most adorable knitted Jordans, which the model revealed were a present from her sister.

Earlier this month, Hadid took her daughter to NYC for her first glimpse at snow, posting a photo of her pushing a pram down a snowy New York street. 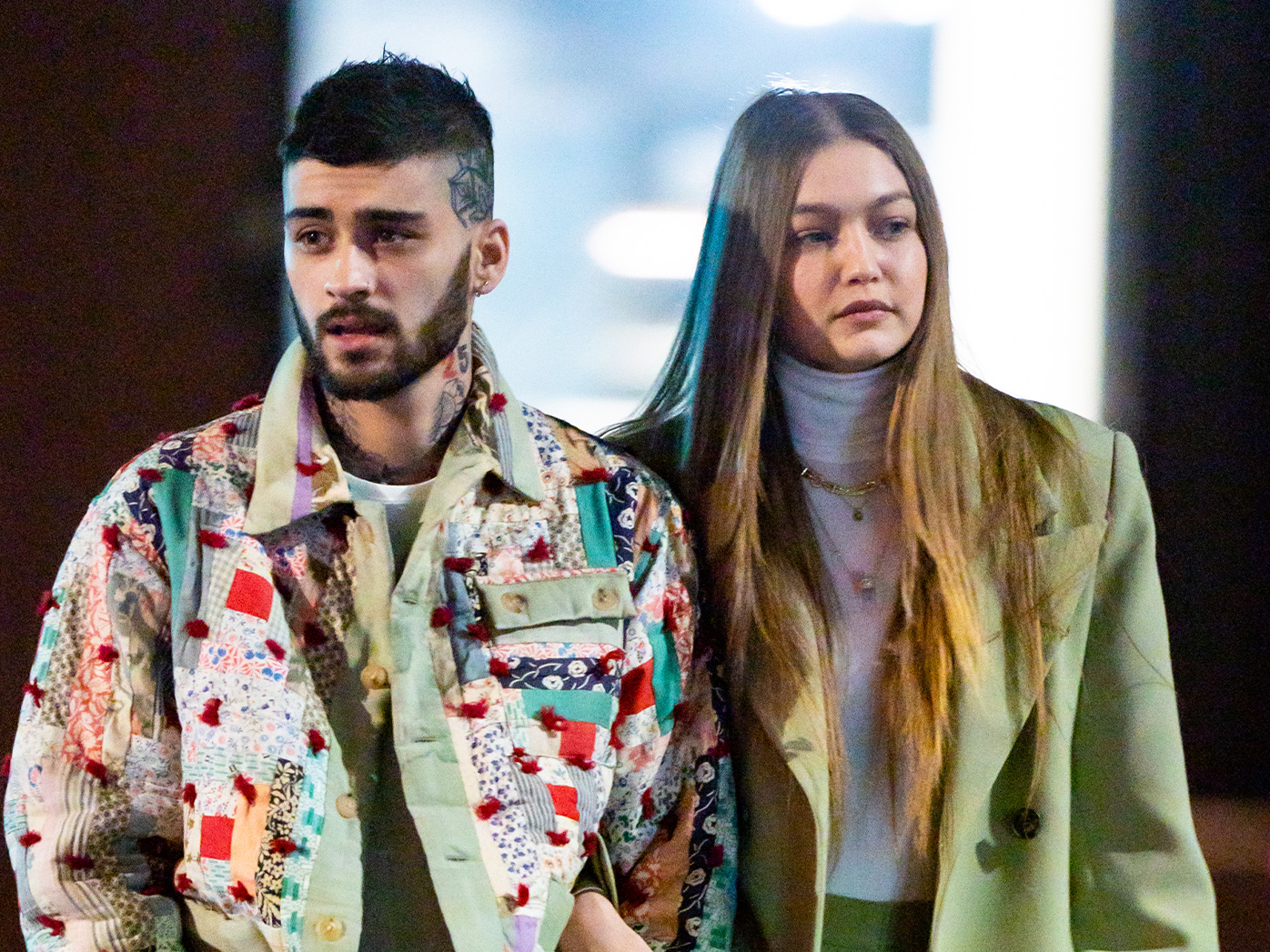 She is yet to post any photos of their baby’s face nor share any information about her name, but some fans are convinced that her friend Taylor Swift revealed the baby’s name in a song on her new album Evermore. According to some Twitter theories, Swift named the track ‘Dorothea’ after her BFF’s newborn daughter. 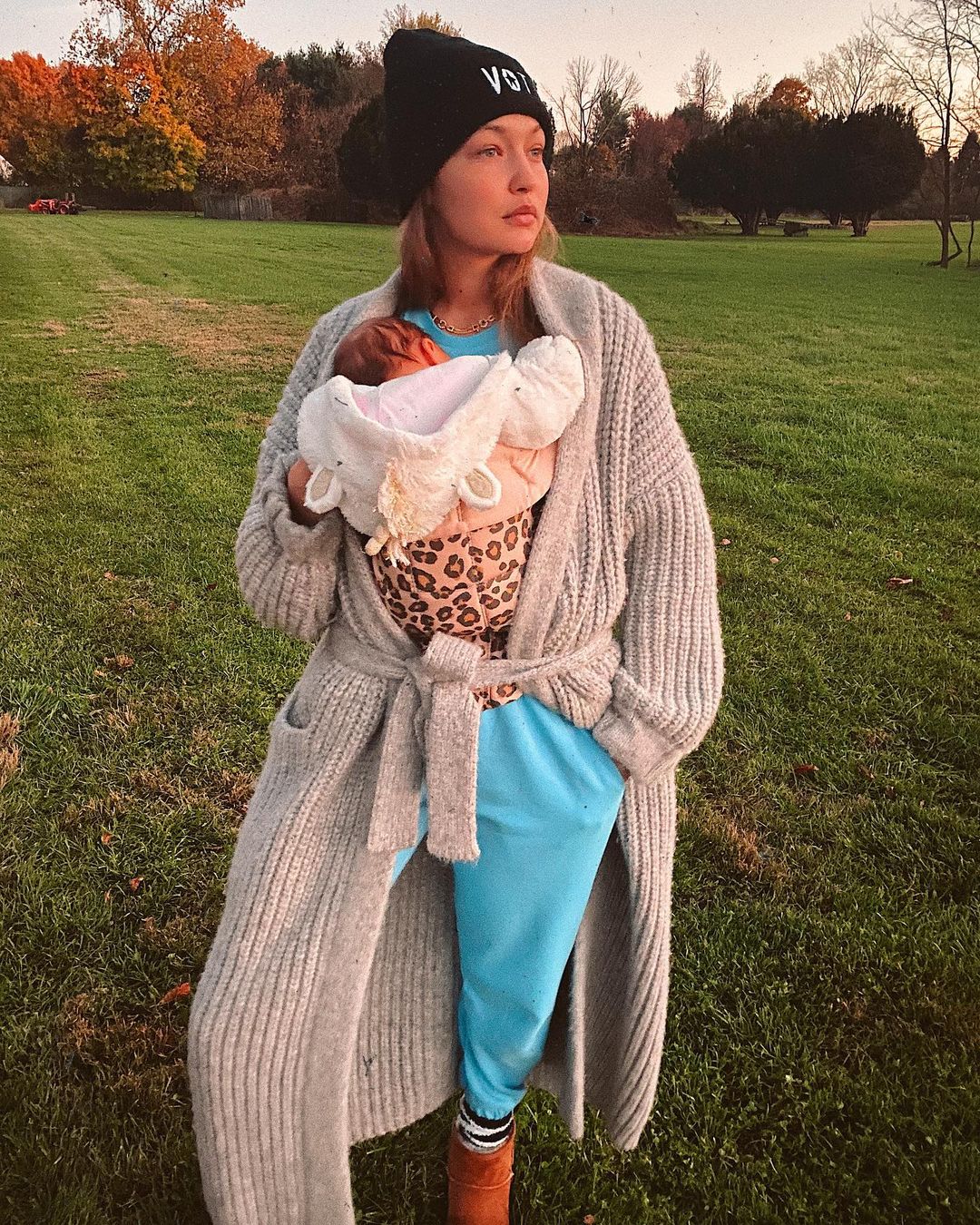 Hadid welcomed her daughter in September with the former One Direction singer Zayn Malik. He was the first to announce the arrival of their baby girl.

“Our baby girl is here, healthy and beautiful,” he tweeted on September 23 alongside a beautiful black and white photo. “To try put into words how I am feeling right now would be an impossible task. The love I feel for this tiny human is beyond my understanding. Grateful to know her, proud to call her mine, and thankful for the life we will have together x.”

Sun Dec 27 , 2020
Us Weekly has affiliate partnerships so we may receive compensation for some links to products and services. The older we get, the more important it is to have a reliable closet. Sure, we love trendier items as much as the next fashionista, but when it comes to our day-to-day looks? […]