Lea Michele has given birth to her first child!

The Glee alum, 33, welcomed a baby boy with husband Zandy Reich, 37, on August 20, according to People.

“Everyone’s happy and healthy, and they’re extremely grateful,” a source told the outlet. “He’s been an easy baby so far.”

The name of the newborn has not been revealed.

News of Michele’s pregnancy circulated back in April when a source told multiple outlets that the couple have “always wanted to be parents.” The actress confirmed her pregnancy via Instagram in May, sharing a sweet baby bump photo. 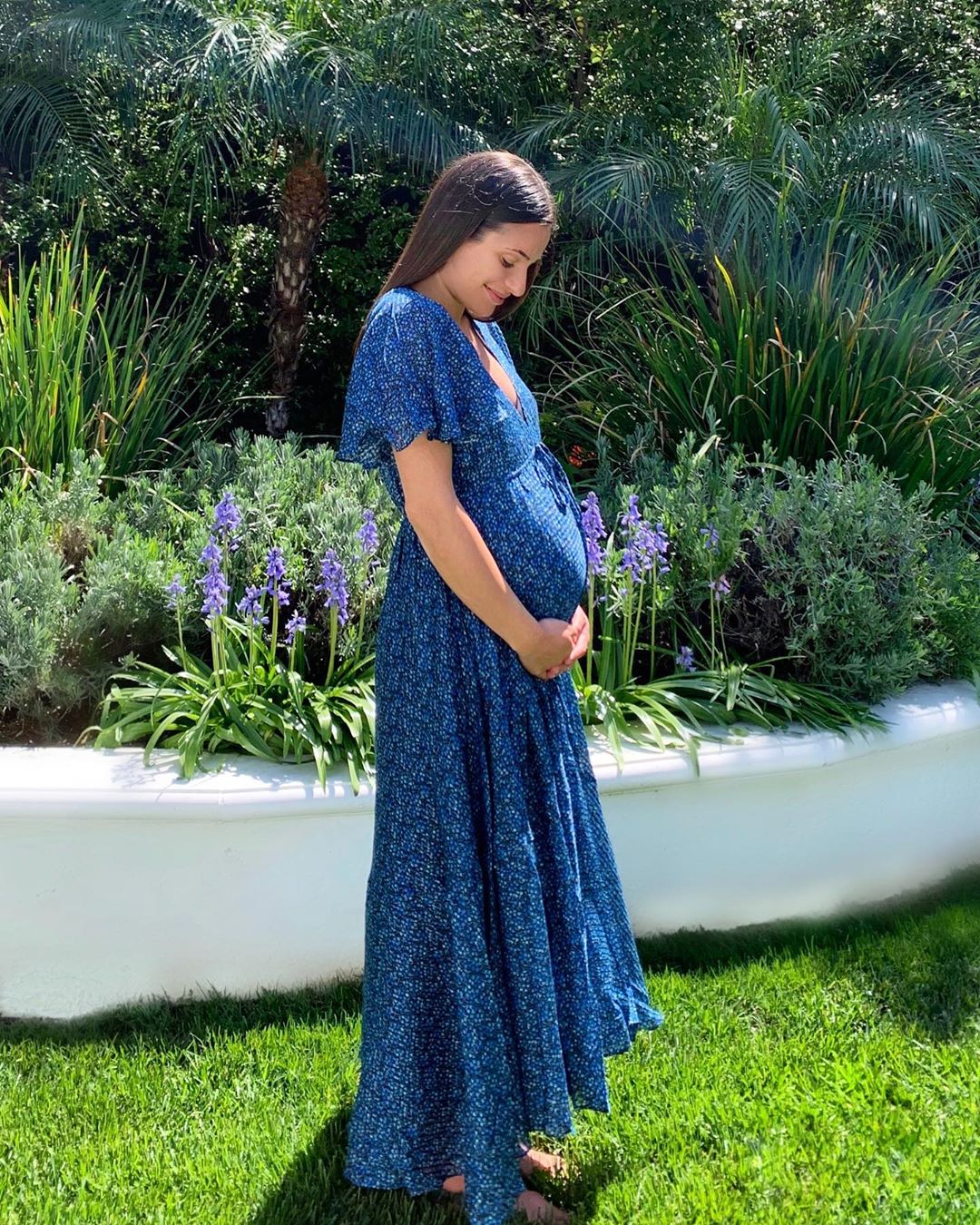 “Aww congrats!” her costar Naya Rivera, who died in July, commented on the photo at the time. “I love this. You’re going to be a great mommy!”

Michele and Reich began dating from July, 2017 and Reich proposed to Michele the following April. They tied the knot in June, 2019 in Northern California.

In November 2018, Michele opened up to People about how happy she is with her husband. 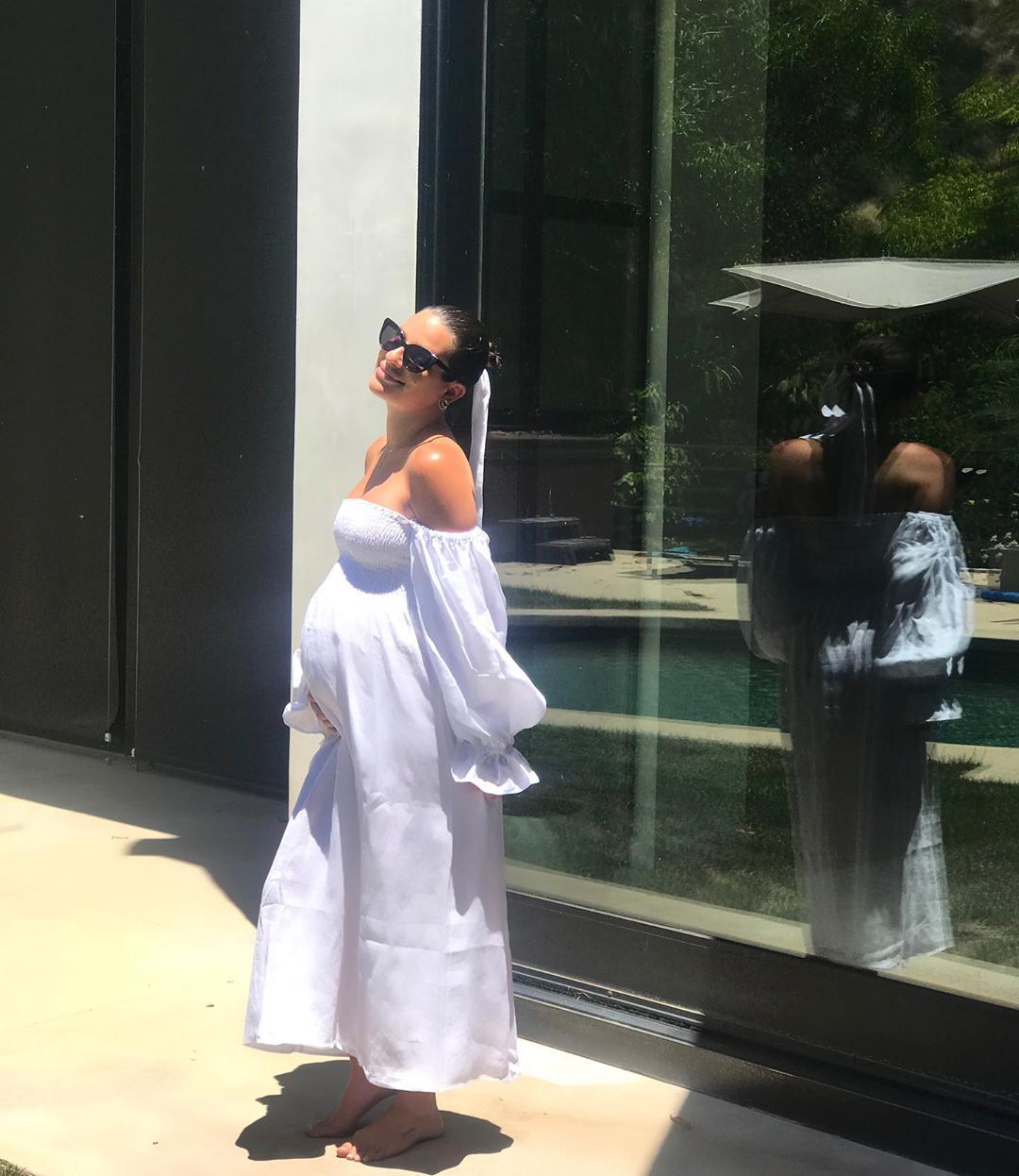 “It’s so important to tune out the noise and the unnecessary, and just focus on the people that you love because they know you better than anyone,” she said at the time.

“I’m very happy and I think that you can tell. I don’t really talk a lot about my personal life, but I’m also the kind of person where I always say, ‘You will see how happy I am just by looking at my face.’ I can’t hide it.”

The actress was previously in a relationship with Glee costar, Cory Monteith, who passed away on July 13, 2013, he was 31.

Sun Aug 23 , 2020
Cascada’s mega-hit “Everytime We Touch” just turned 15 last week and it’s still a banger! Every once in a while, a dance song comes along that’s larger than life — and “Everytime We Touch” is just that. The track crossed over into the mainstream, reaching No. 10 on the Billboard […]