If you thought that the 1999 Oscars ceremony was so long ago that no one was really talking about it anymore, think again.

Glenn Close has brought it back to relevance by commenting on that year’s Best Actress winner, Gwyneth Paltrow. It turns out that Close doesn’t think that Paltrow’s performance in Shakespeare In Love warranted such an award.

In an interview with Popcorn with Peter Travers for her new film, Hillbilly Elegy, the 73-year-old actress spoke about missing out on winning The Oscar for The Wife in 2019.

“I honestly feel that to be nominated by your peers is about as good as it gets. And then, I’ve never understood how you could honestly compare performances, you know?” Close said.

She went on to share her thoughts about the 1999 Oscars ceremony: “I remember the year Gwyneth Paltrow won over that incredible actress who was in Central Station and I thought, ‘What?’ It doesn’t make sense.”

Close is referring to actress Fernanda Montenegro, who gave a powerful performance in Central Station the same year as Shakespeare In Love was released.

Other Best Actress nominees beat out by Paltrow in 1999 included Meryl Streep for One True Thing, Cate Blanchett for Elizabeth and Emily Watson for Hilary and Jackie. 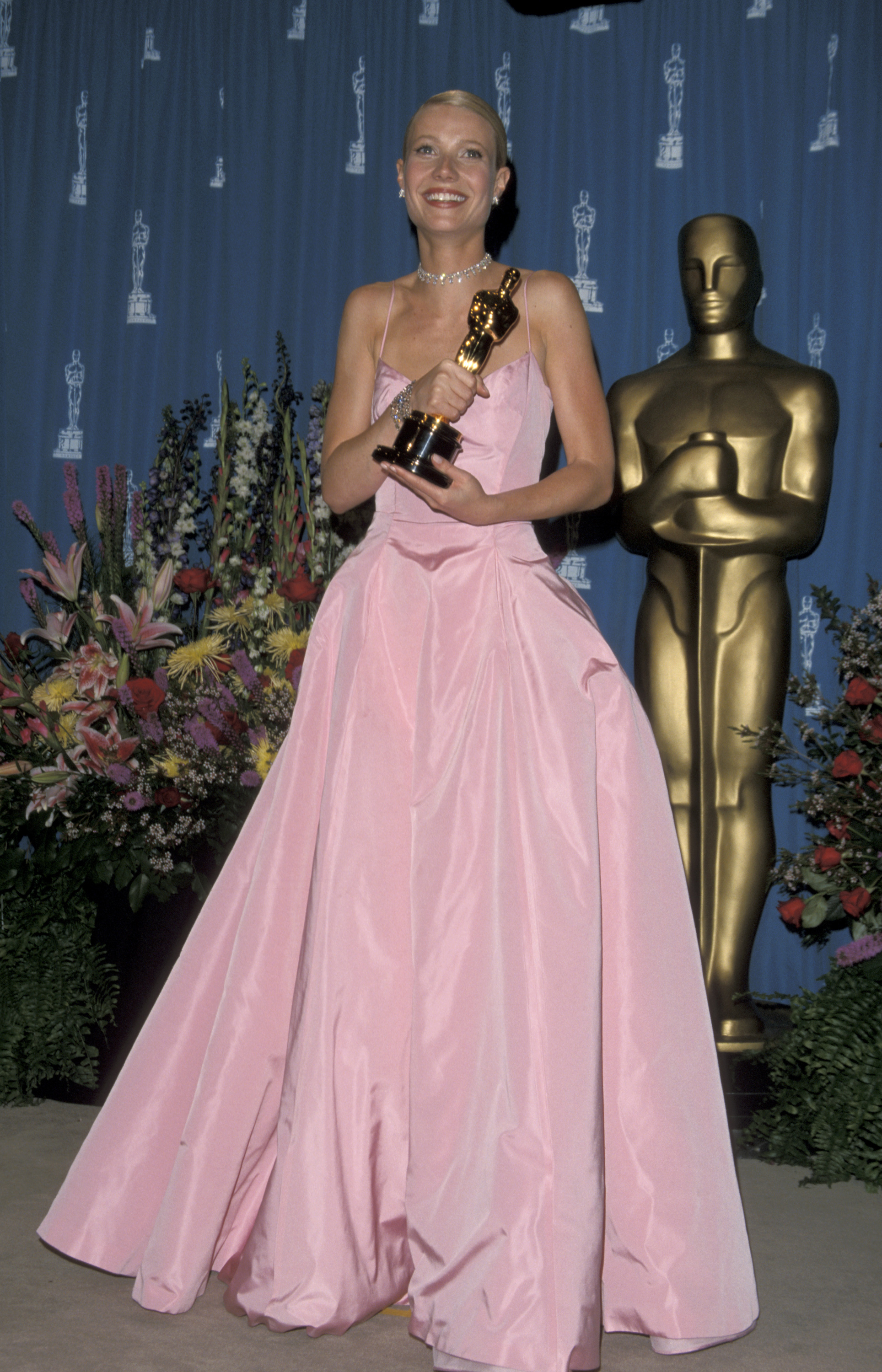 “So I think who wins has a lot of things to do with how things have been, you know, whether it has traction or whatever,” Close continued. “Publicity, how much money did they have to put it out in front of everybody’s sight.”

“I have to be philosophical about it, if I was upset about it.”

Close has been nominated for seven Academy Awards but has not yet won. Most recently she was nominated for her role in 2018 film The Wife, but lost to Olivia Colman for The Favourite.

Sat Nov 28 , 2020
Young love! Shawn Mendes and Camila Cabello’s longtime friendship has transitioned into a steamy relationship, likely to the satisfaction of Shawnmila shippers. Mendes and Cabello met while opening up for Austin Mahone’s tour in 2014. At the time, Mendes was fresh off of his Vine success and Cabello was still a […]